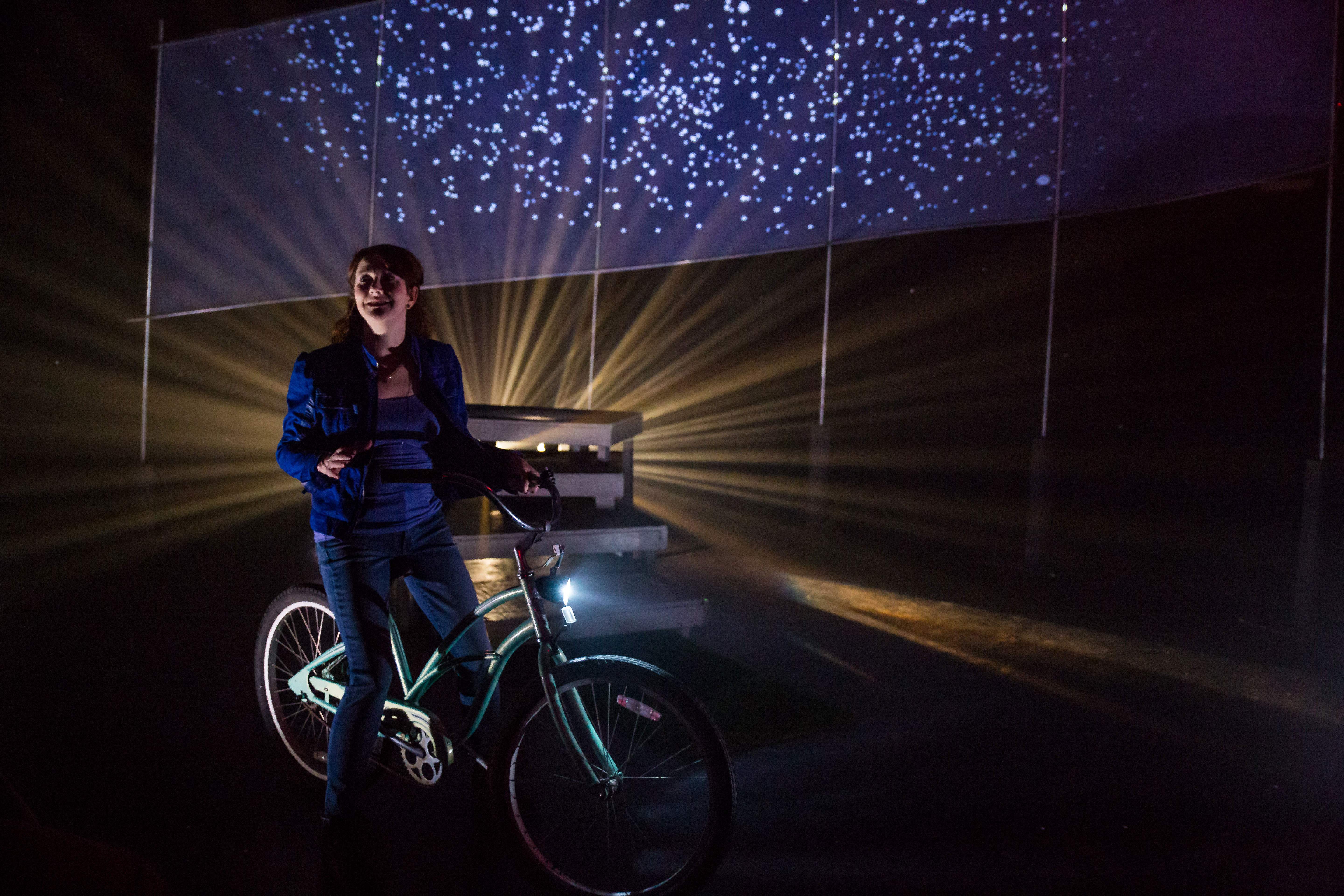 Claire Leverrier, a poet haunted by the death of her childhood crush, reveals the secrets of the universe using science, myth, and maybe a little bit of magic. The Afterparty is a romance. Or is it a metaphor? Either way, Claire might never recover once a star steps down from the sky and invites her to a party 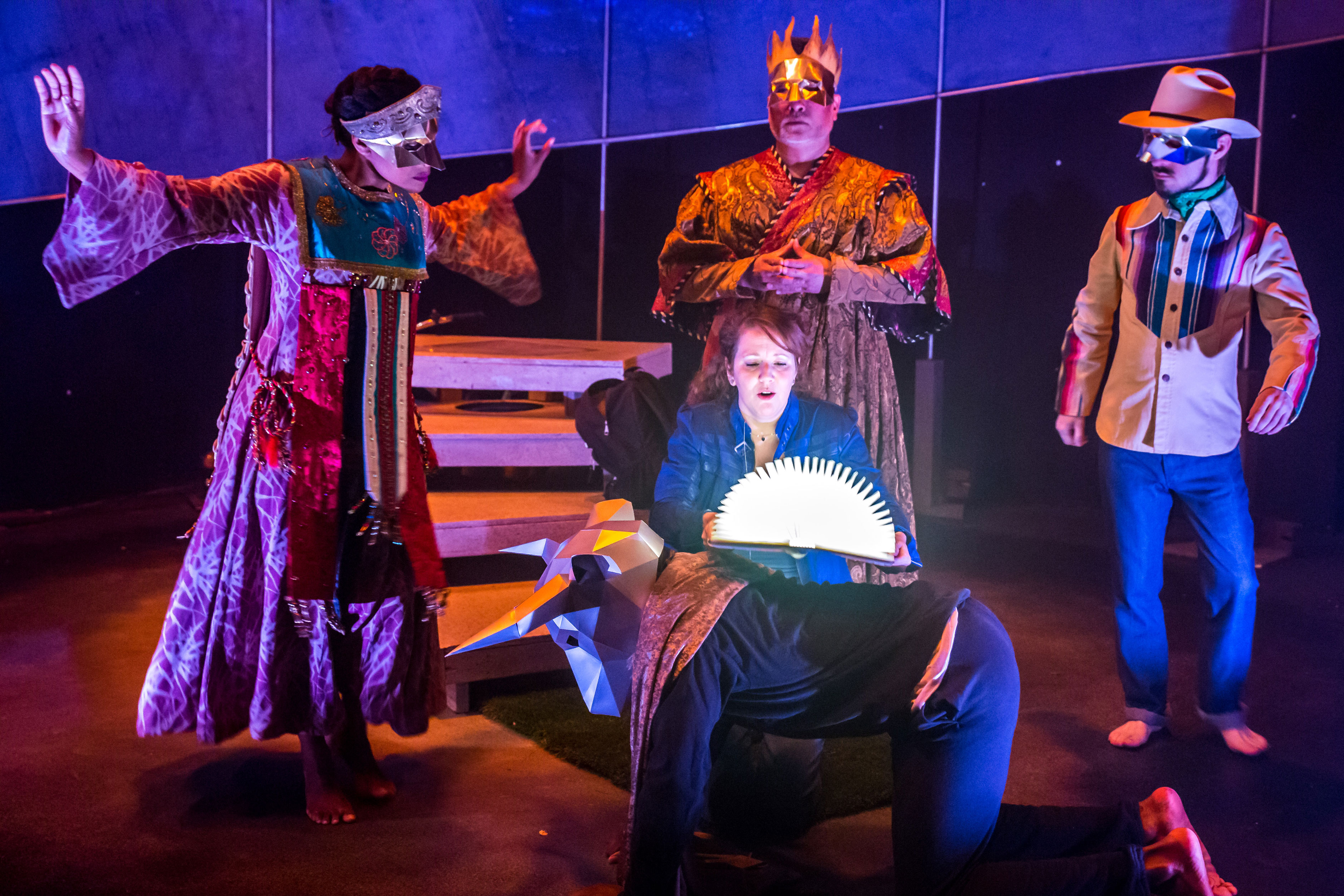 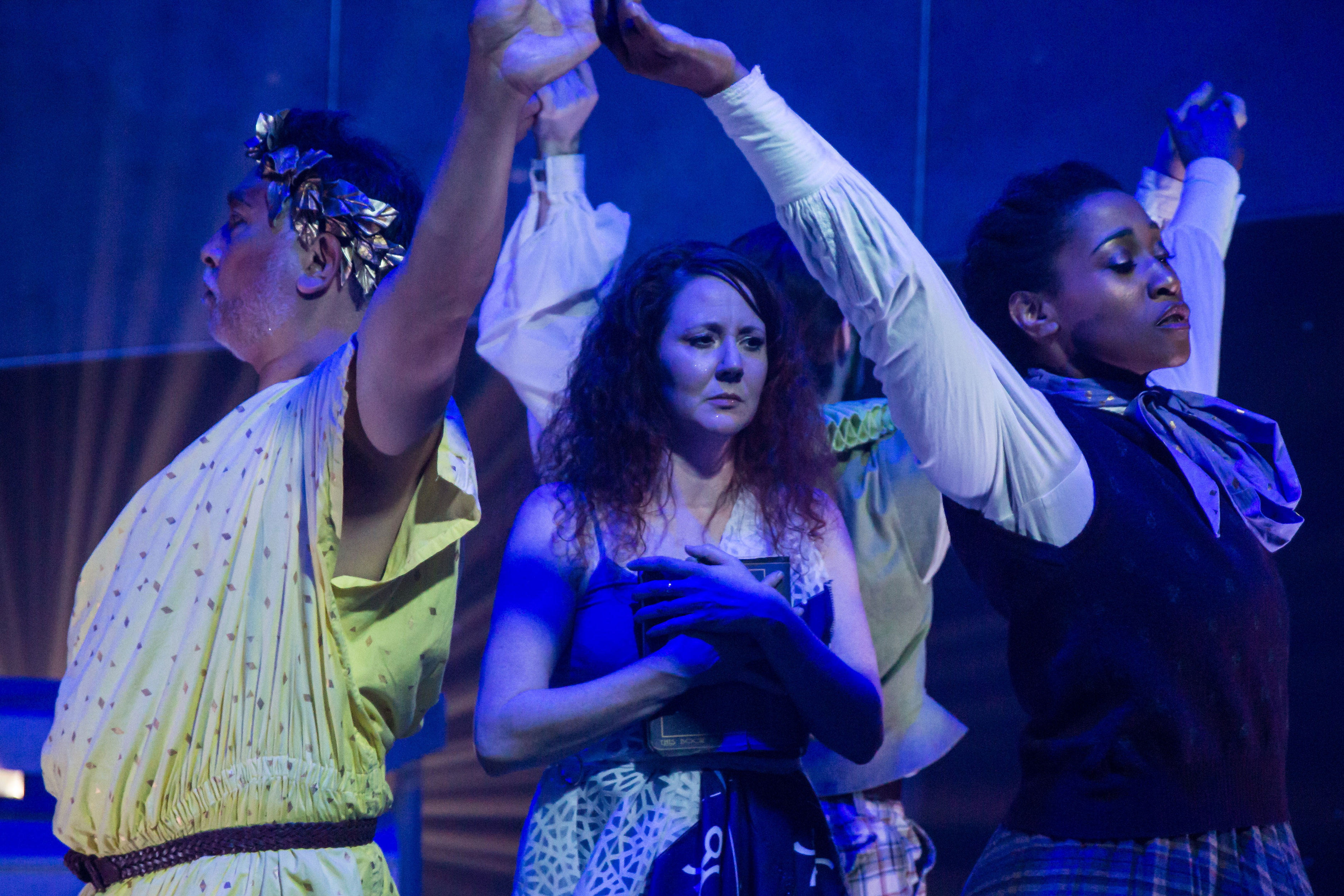 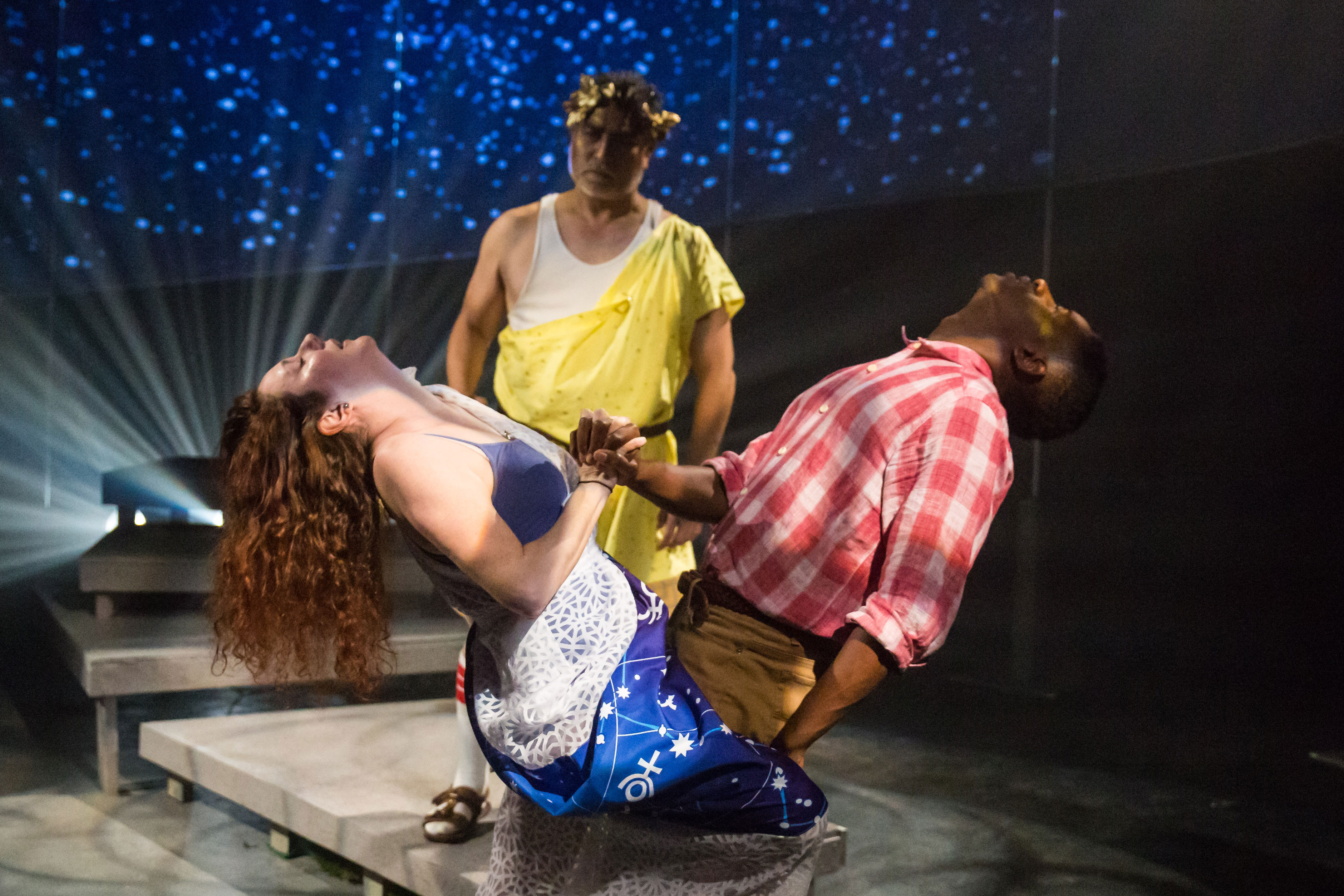 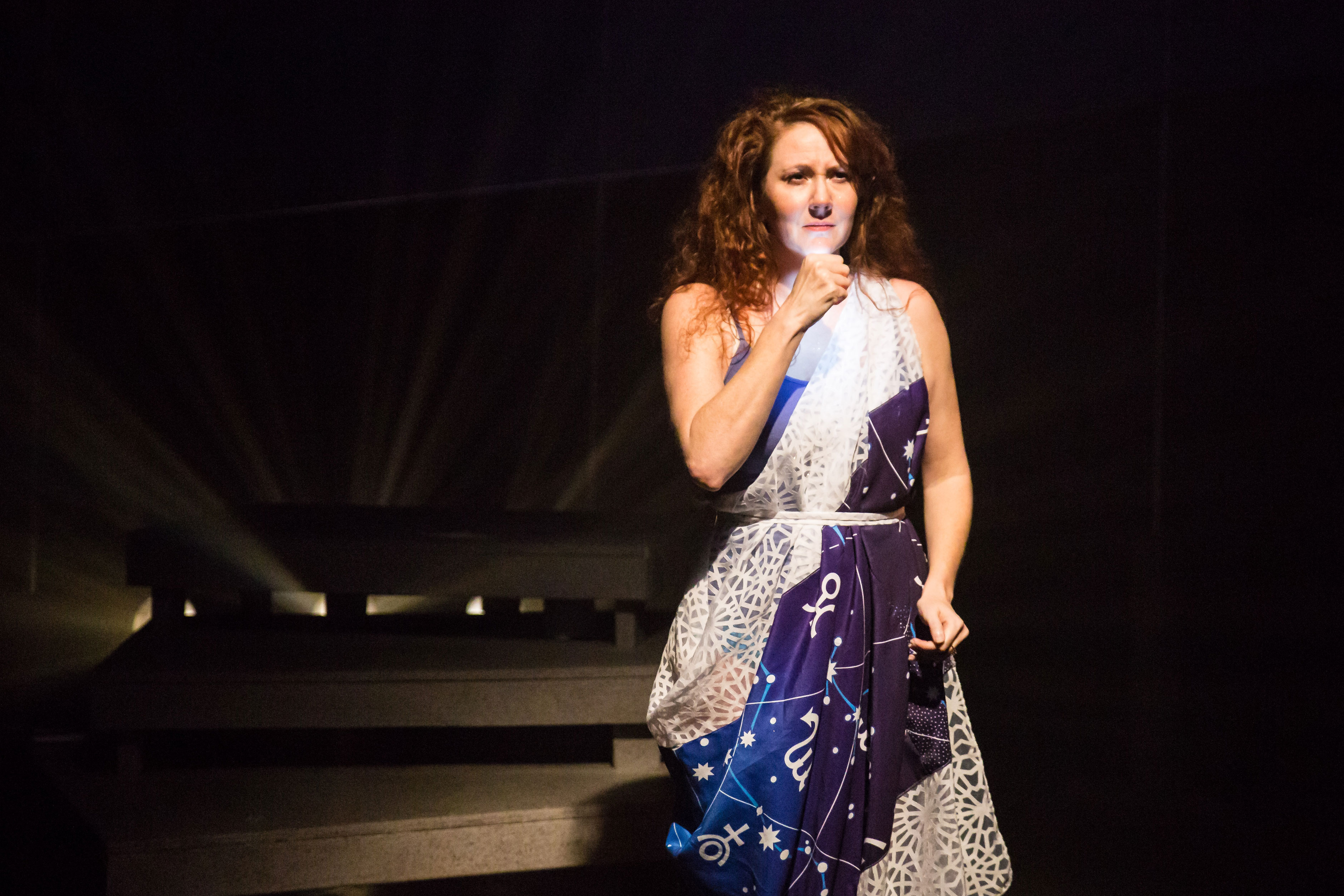 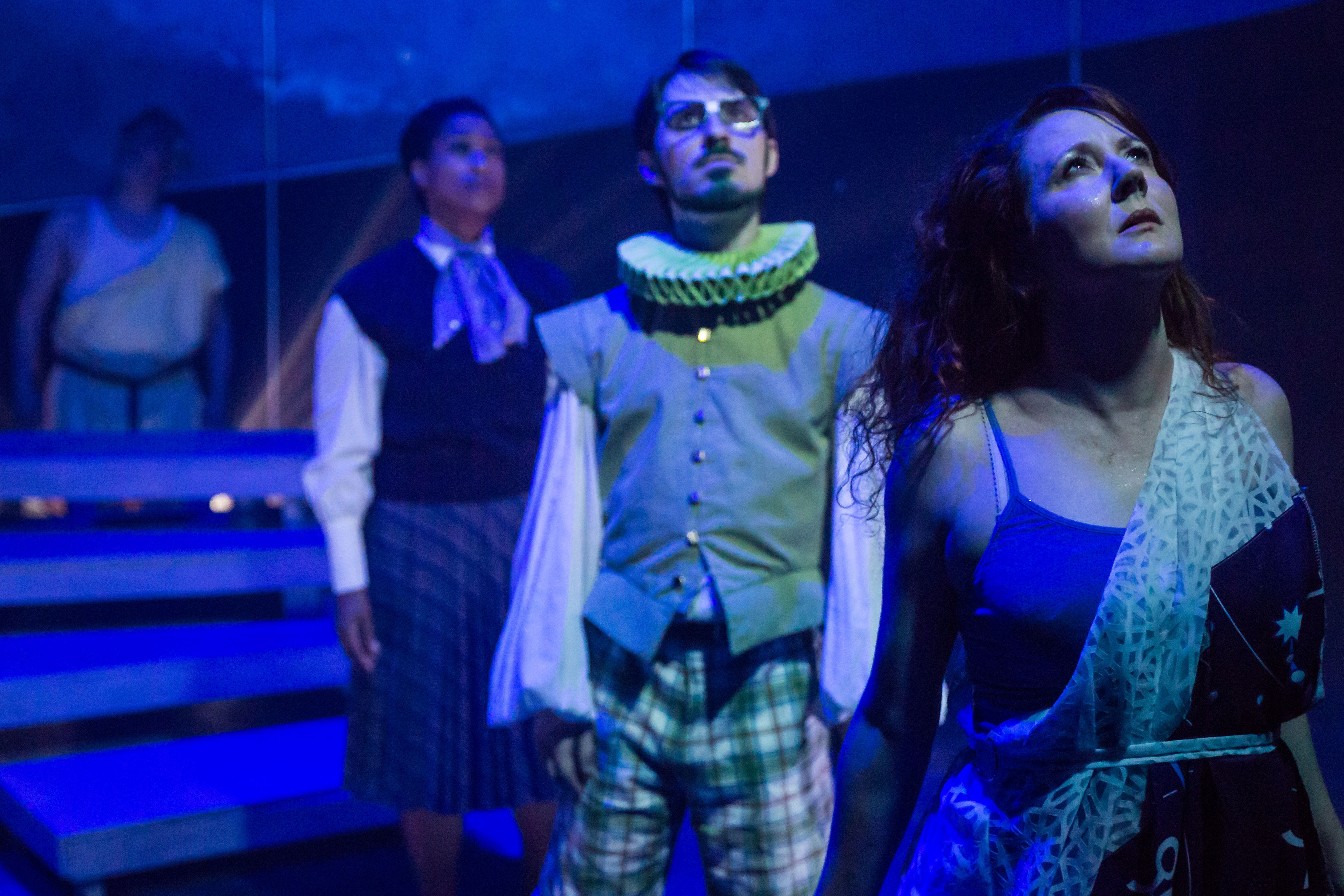 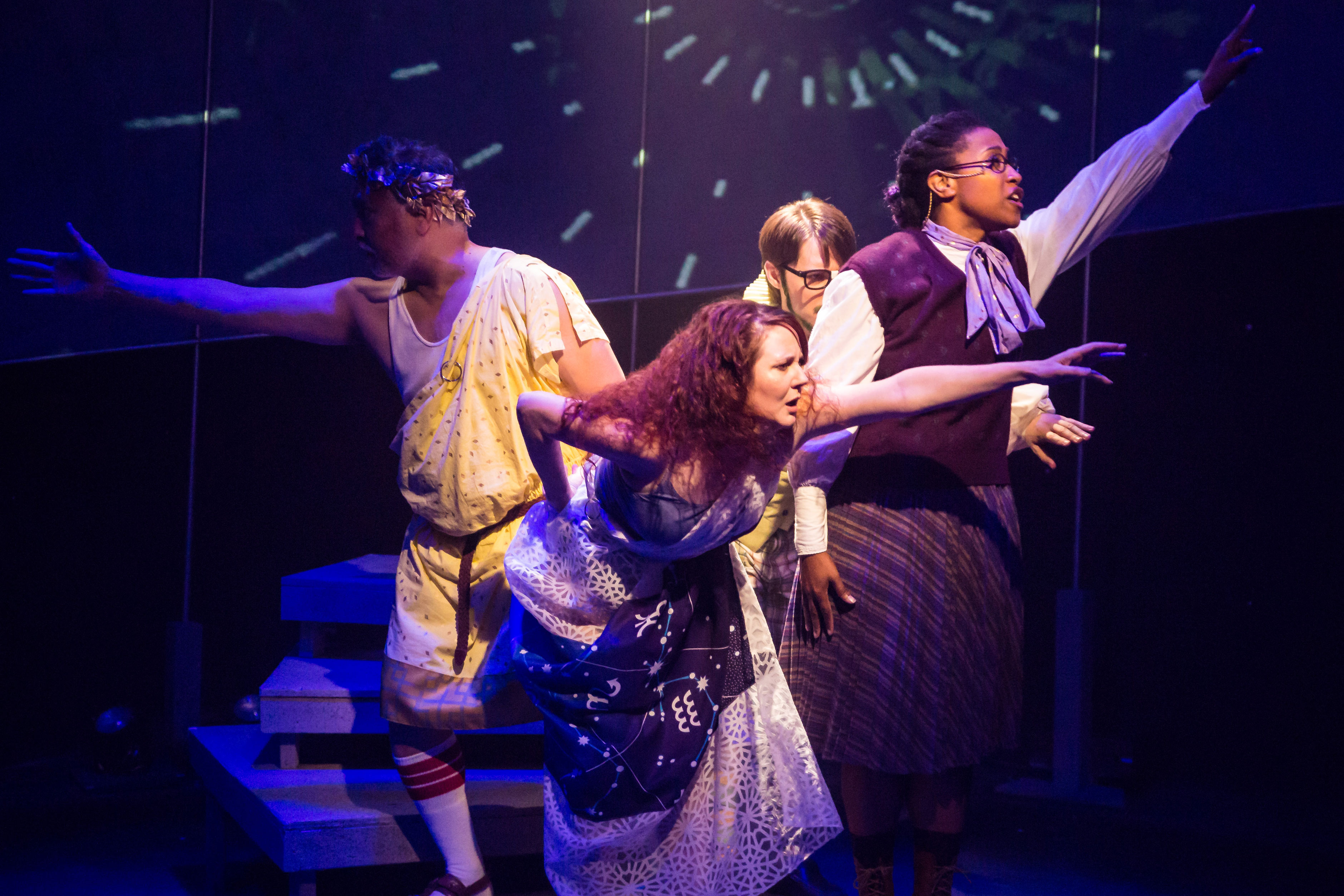 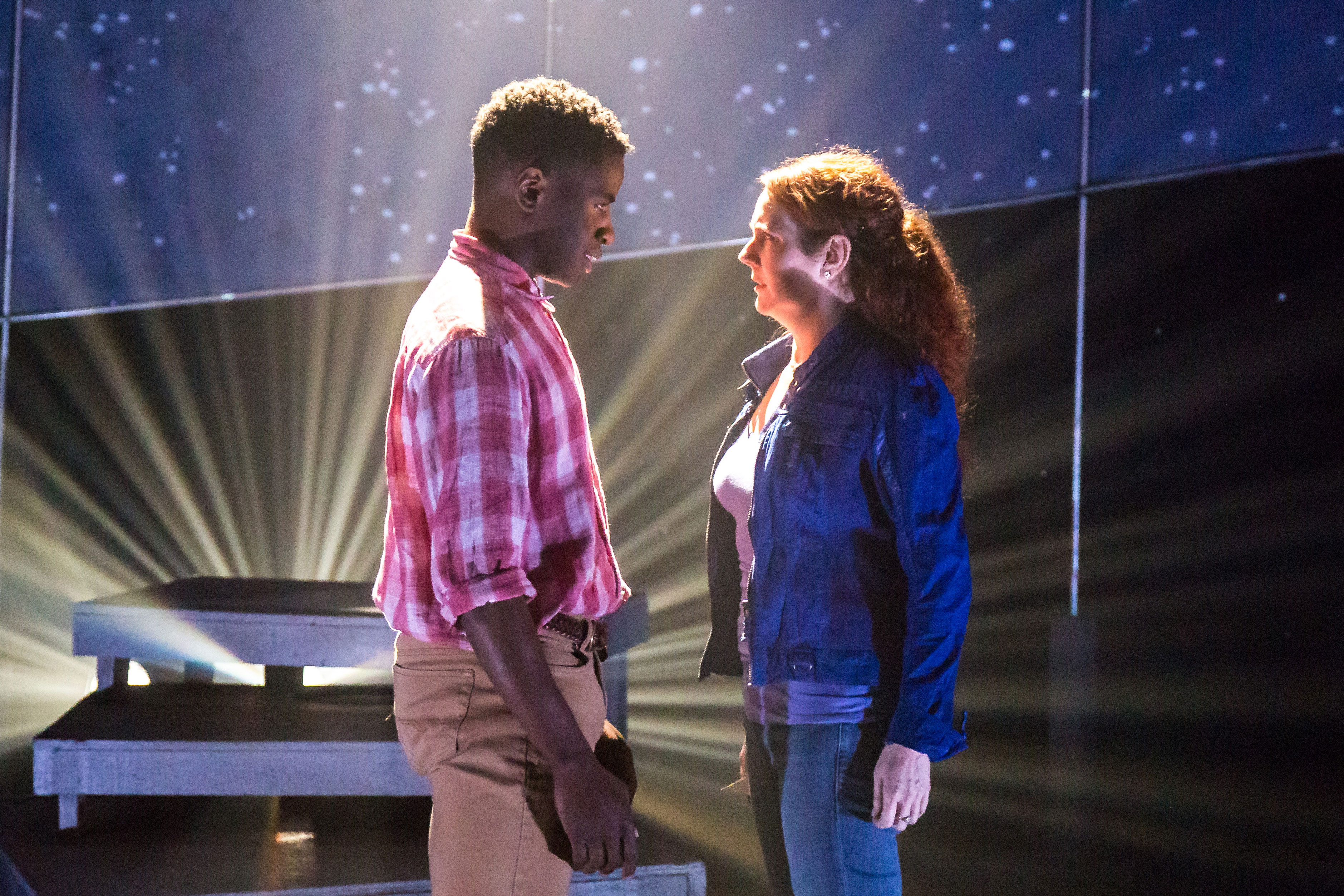 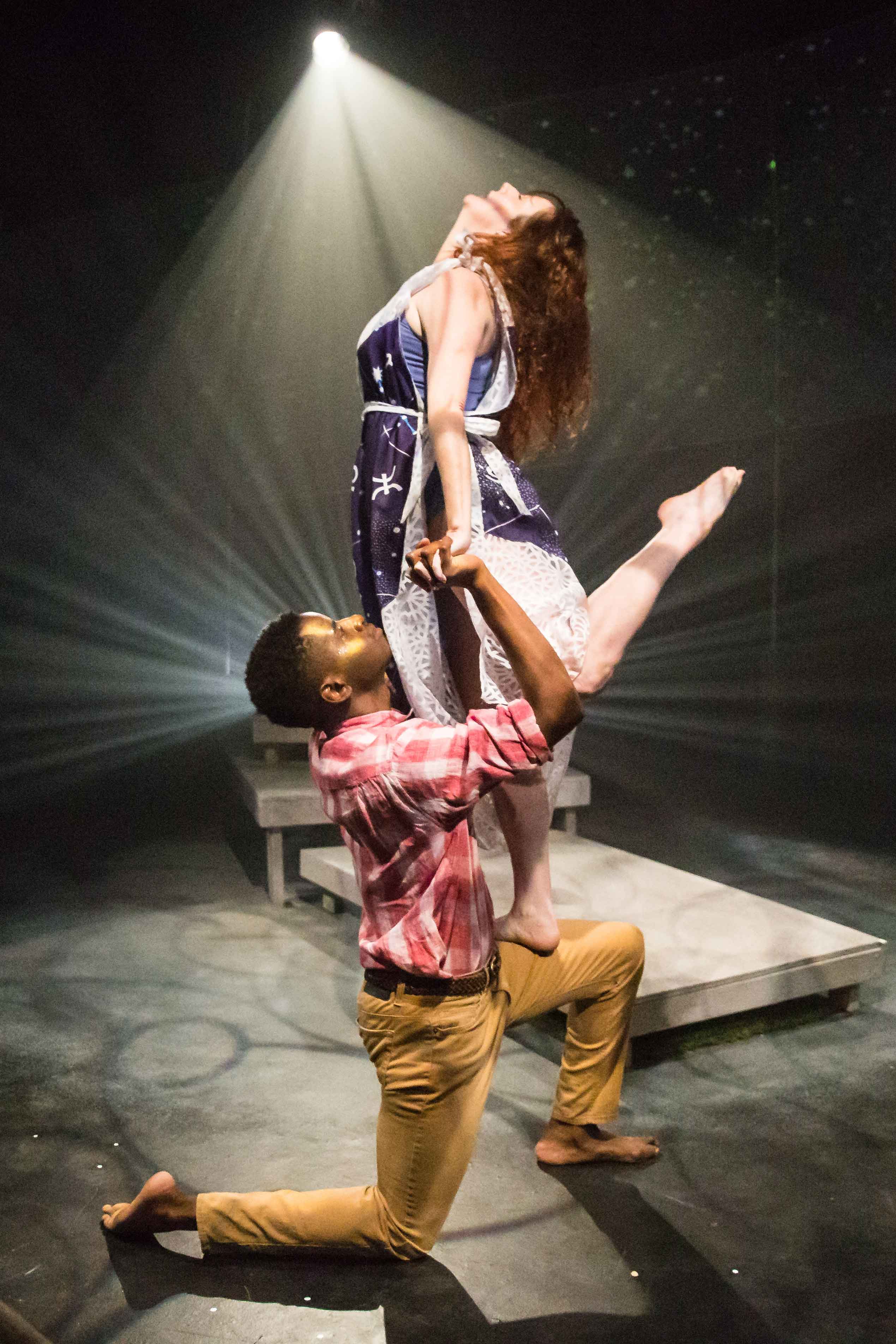 "Particles don't have intent. They only have direction." 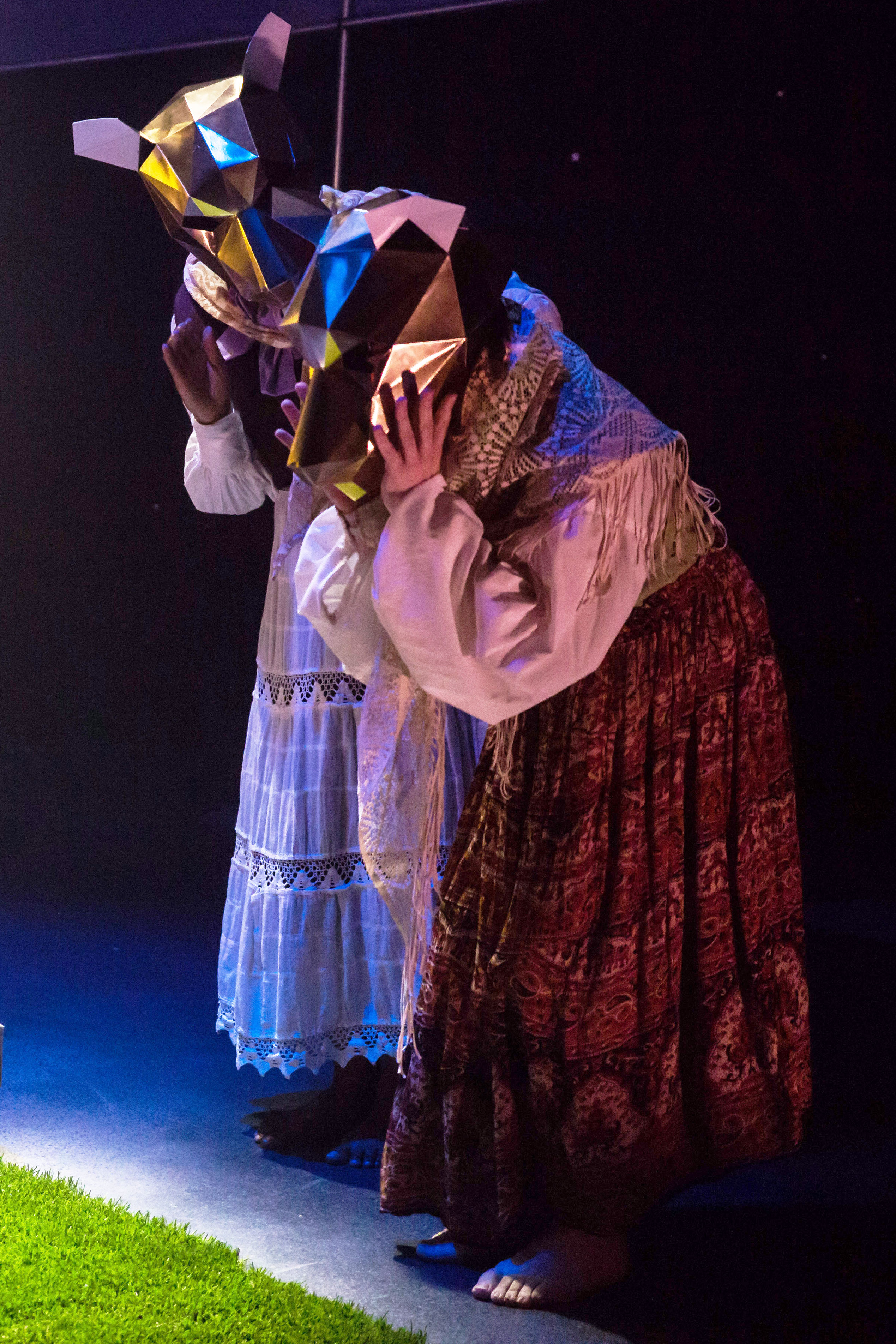 TRAILER FOR The Afterparty
PRAISE FOR THE AFTERPARTY

““The Afterparty” is the kind of play that only the Reina Hardy could create. Bursting with creativity, but wildly intelligent, its filled with magic and the music of the spheres. In the hands of Liz Fisher and the Shrewd Production crew, the experience becomes something otherworldly, a waking dream, a fleeting phantasmagoria that you won’t want to end. It’s a one-of-a-kind experience the like of which you’re not likely to find again, so make sure you grab a seat, before it’s too late..”
— Ryan E. Johnson, Austin Arts Watch

“Presenting each story and movement piece more as a suggestion for plot connection than continuity, the pairing of the writing by Hardy and direction by Liz Fisher presents new puzzle pieces for the audience to build the bigger picture…Admiring the images created Fisher, this show is an East Austin cup of tea.”
— Amy Tarver, Broadway World

“Here is a massively creative team leading the Austin arts community into more and more original art and performance….She [Liz Fisher] is adept at filling the space and avoiding time gaps into which the audience may fall and become lost.”
— David Glen Robinson, Central Texas Live Theatre

“Where Hardy excels, however, is at creating moments in the text for visual and physical exploration, which director Liz Fisher choreographs beautifully.”
— Andrew J. Friedenthal, Austin American Statesman