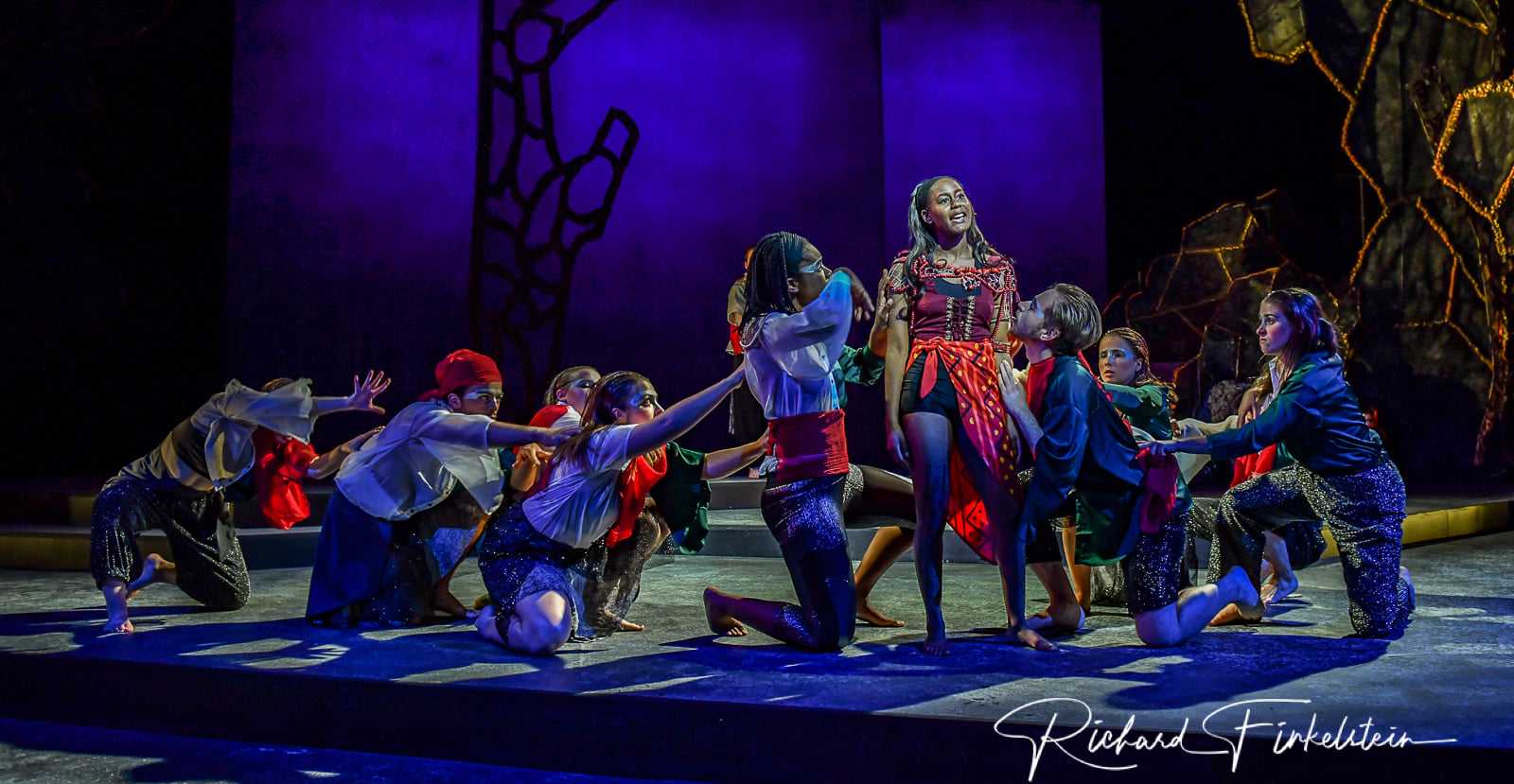 Isle of Noises serves as a prequel to William Shakespeare’s The Tempest. Starting from the moment Sycorax washes on the shore of the fabled island, the play shows what happened between then and the time that Prospero is banished. After a young Caliban discovers the history of his mother’s exile, he is presented with a chance from Ariel to gain more power and strike back at those who have done his mother wrong. Ariel, having been cast out from the protection of the great fey on the island, has motivations of their own and uses the plight of Caliban and Sycorax to their own benefit. This story looks at the pain of the past, the transfer of power, and how both can drive individuals to act in heroic and tragic ways.

Produced by James Madison University’s School of Theatre and Dance
Mainstage Theatre at the Forbes Center for the Performing Arts— Harrisonburg, VA 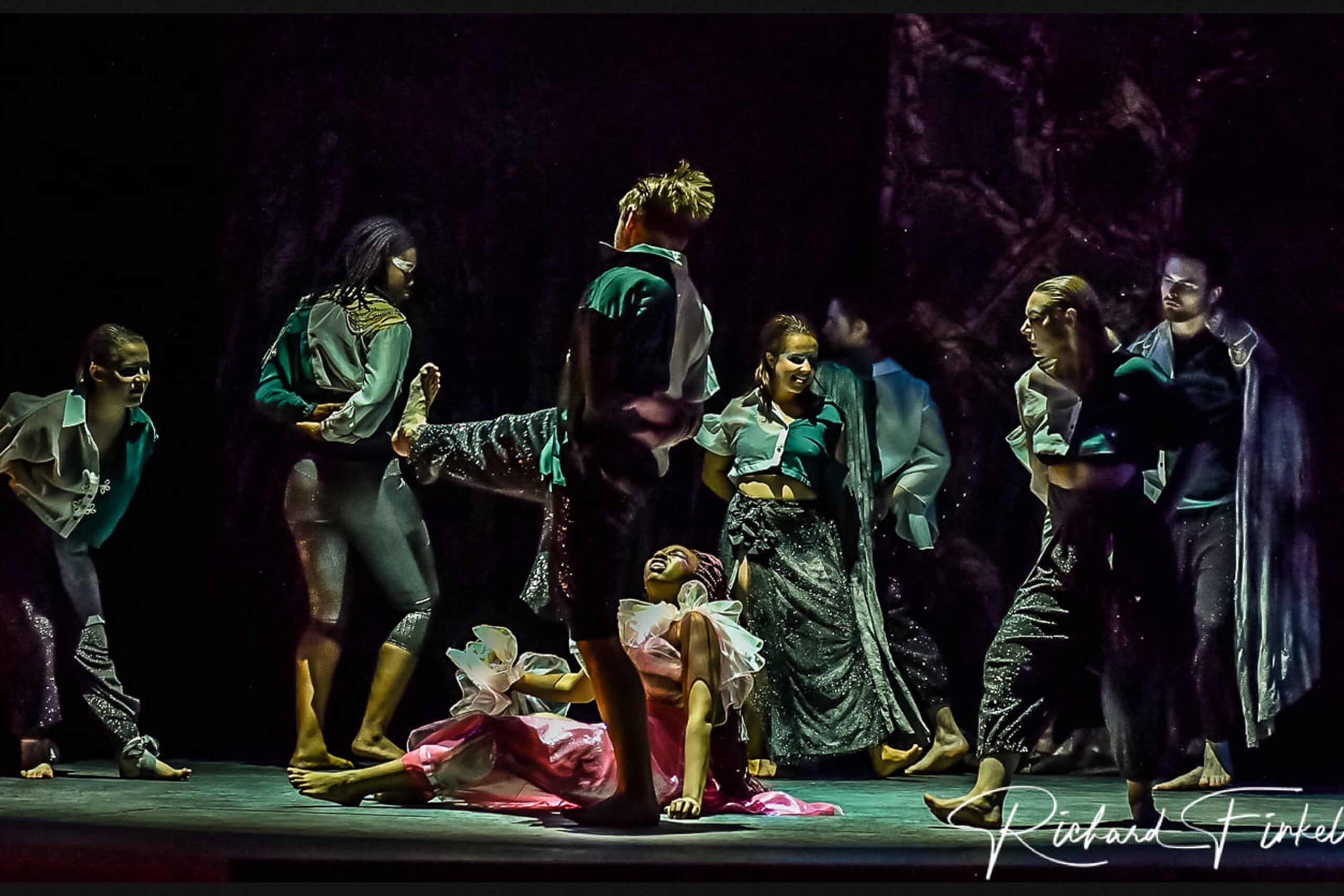 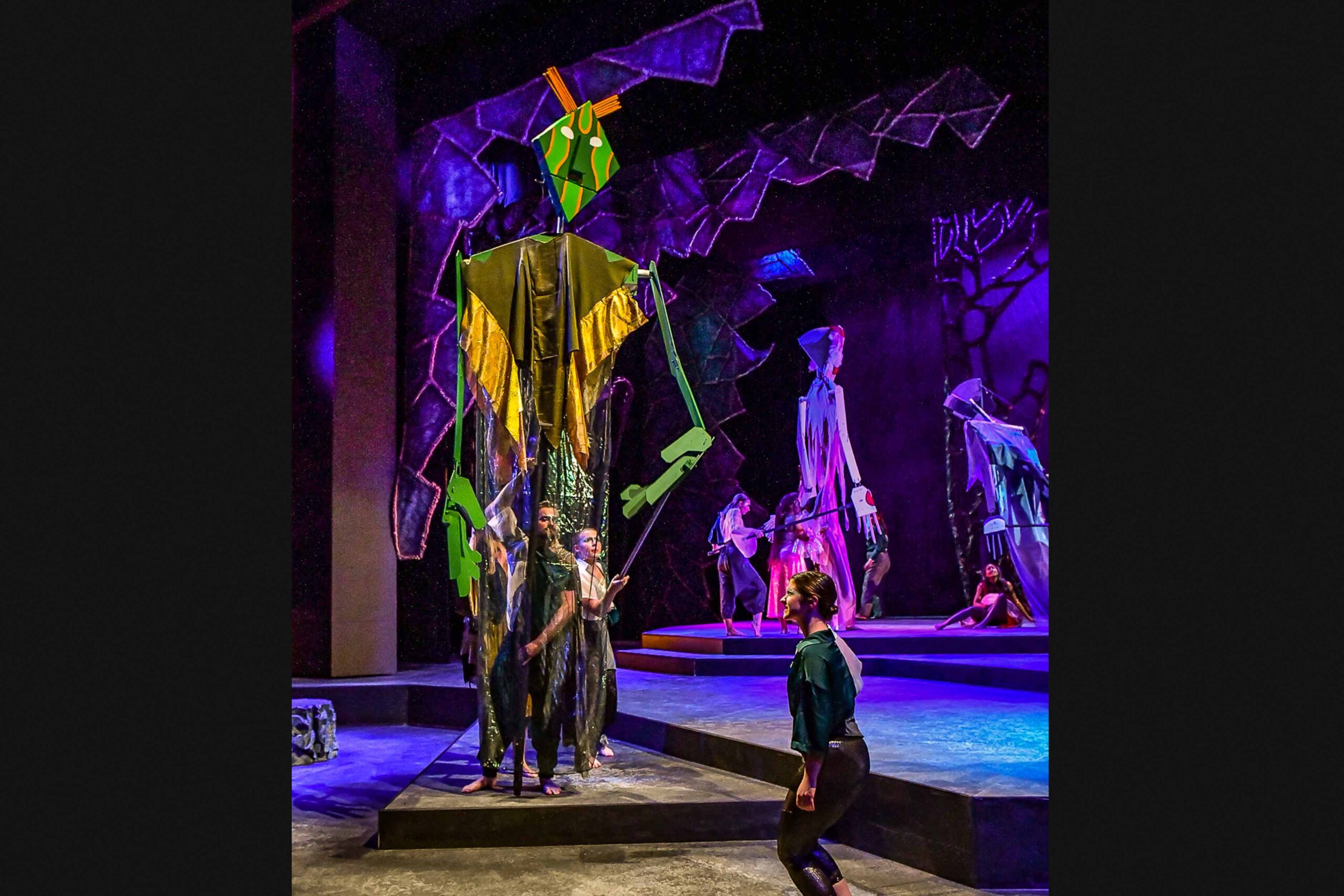 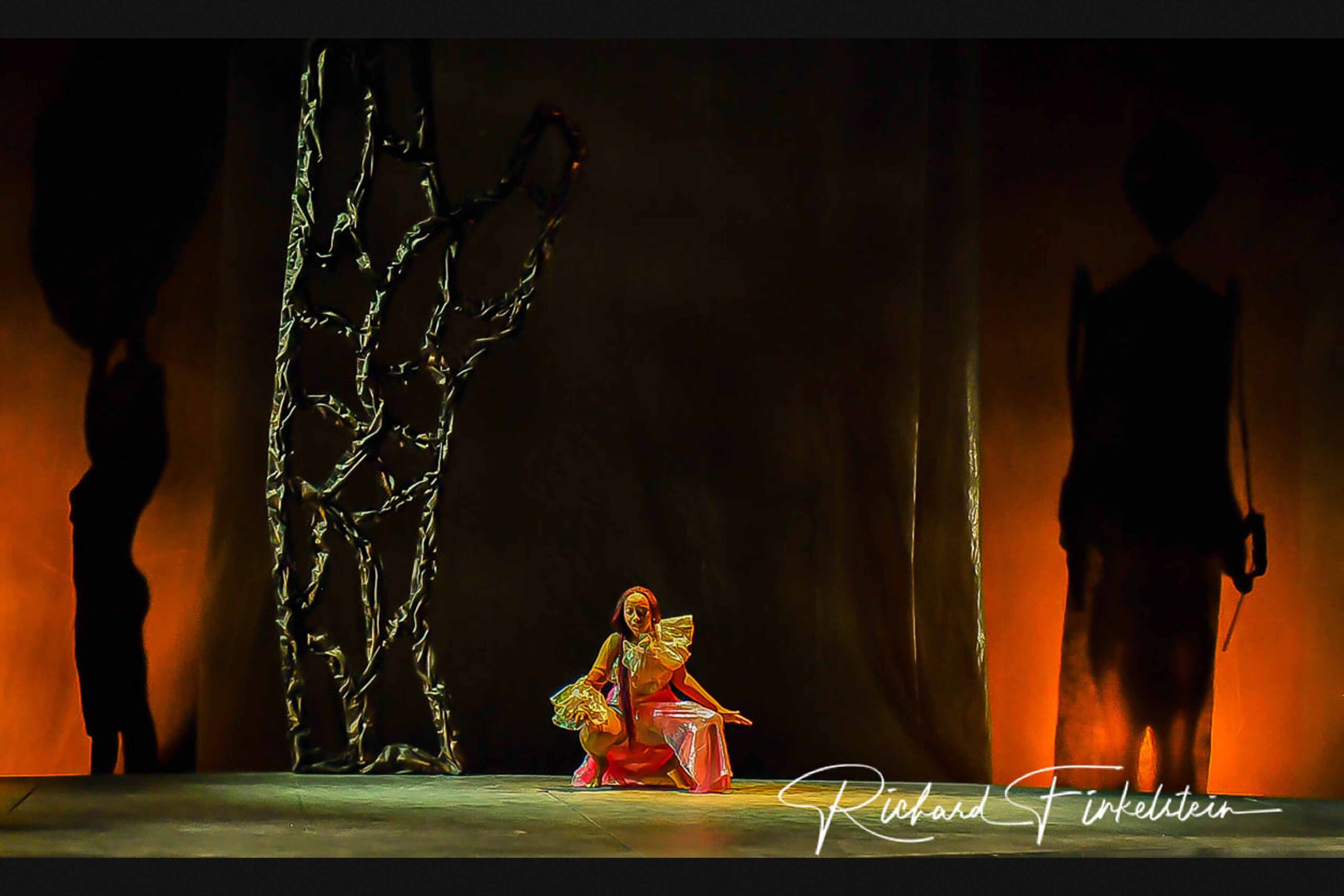 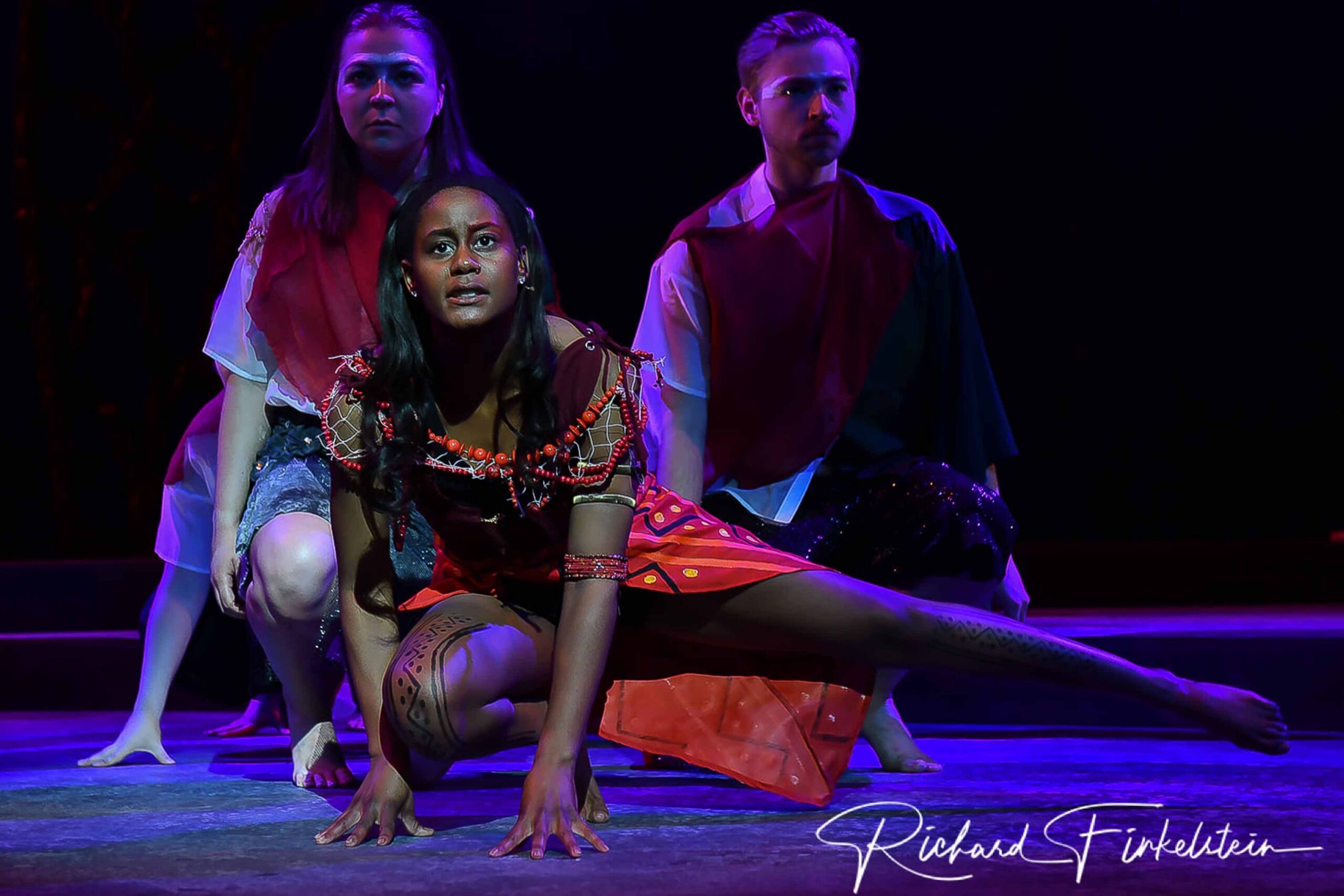 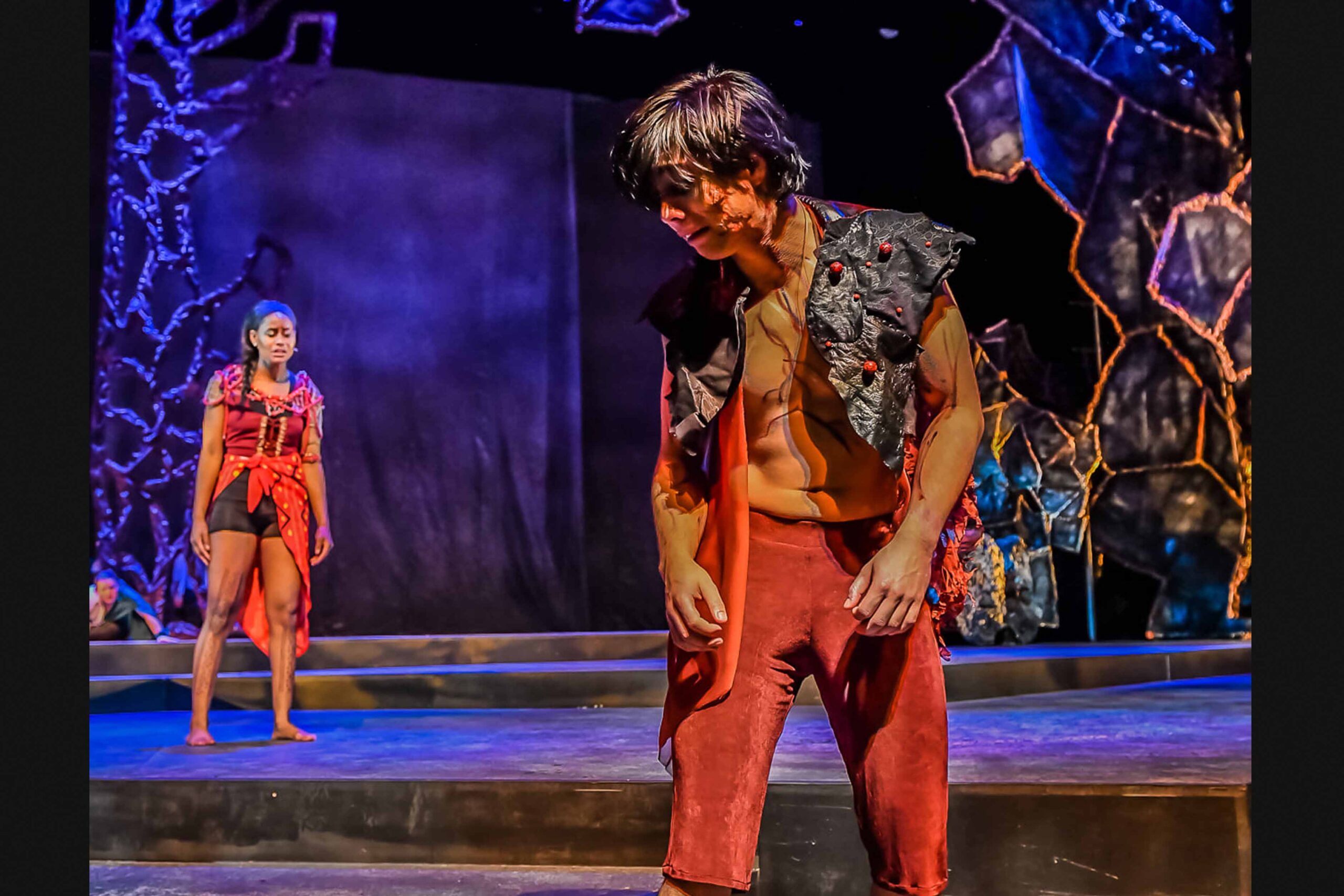 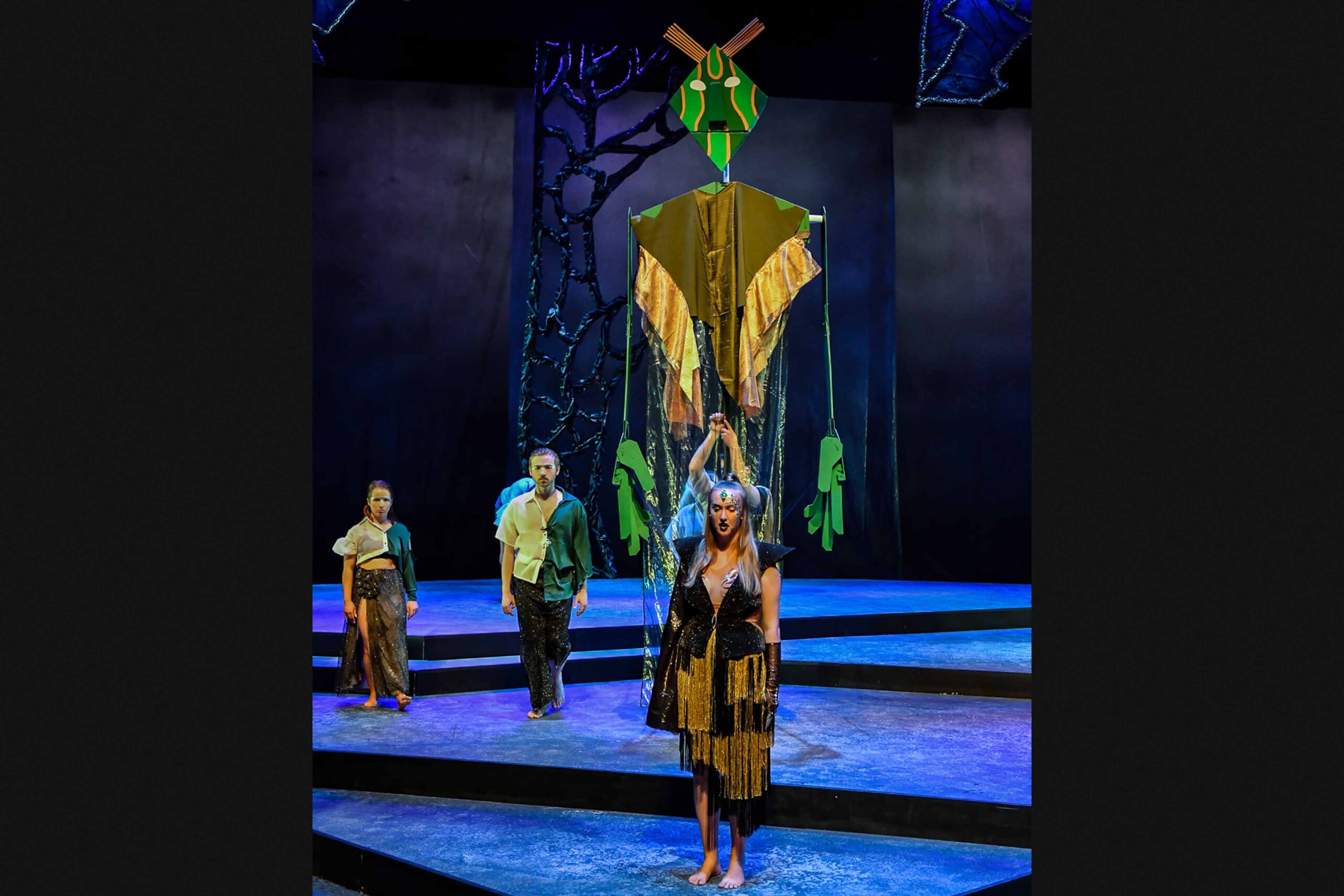 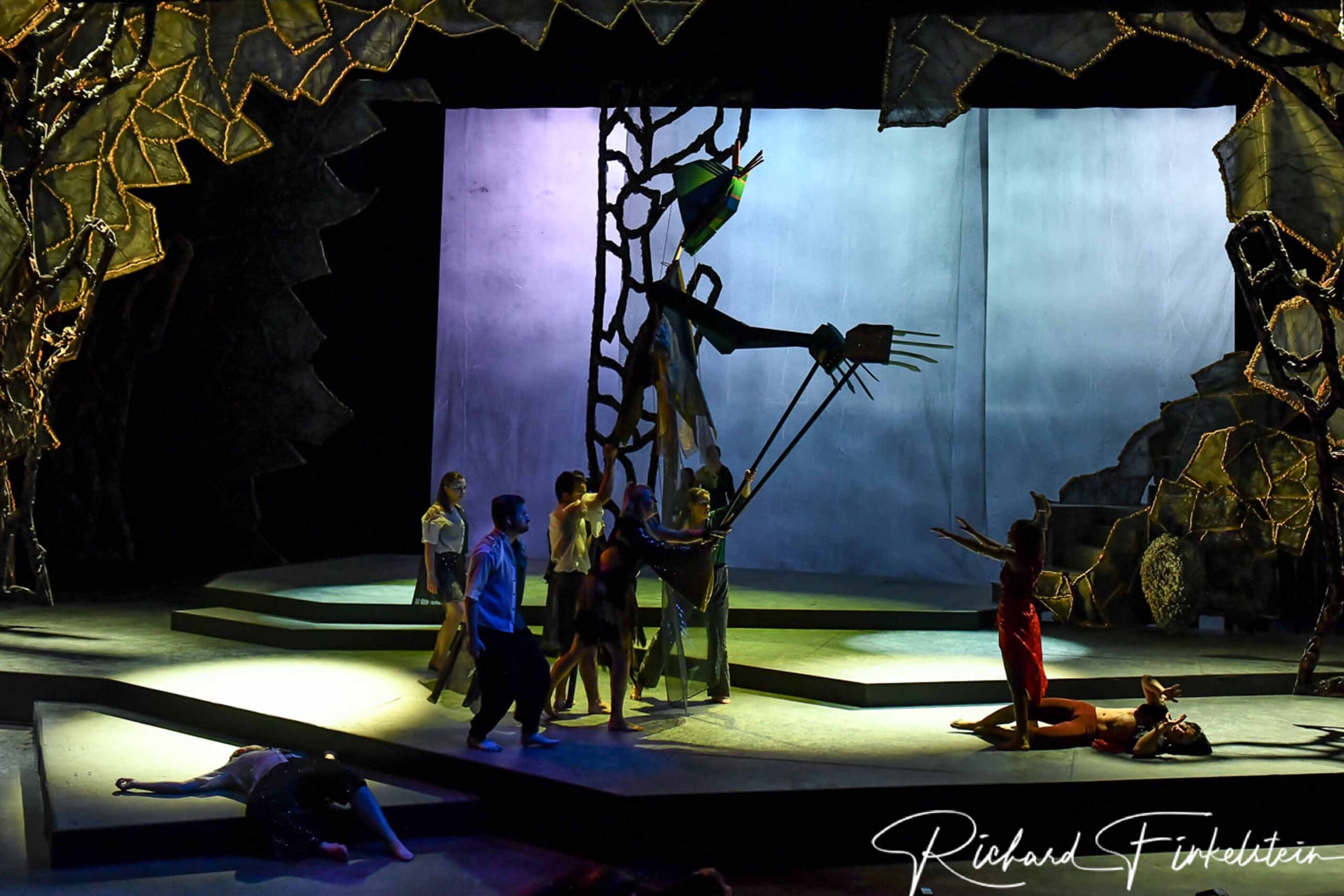 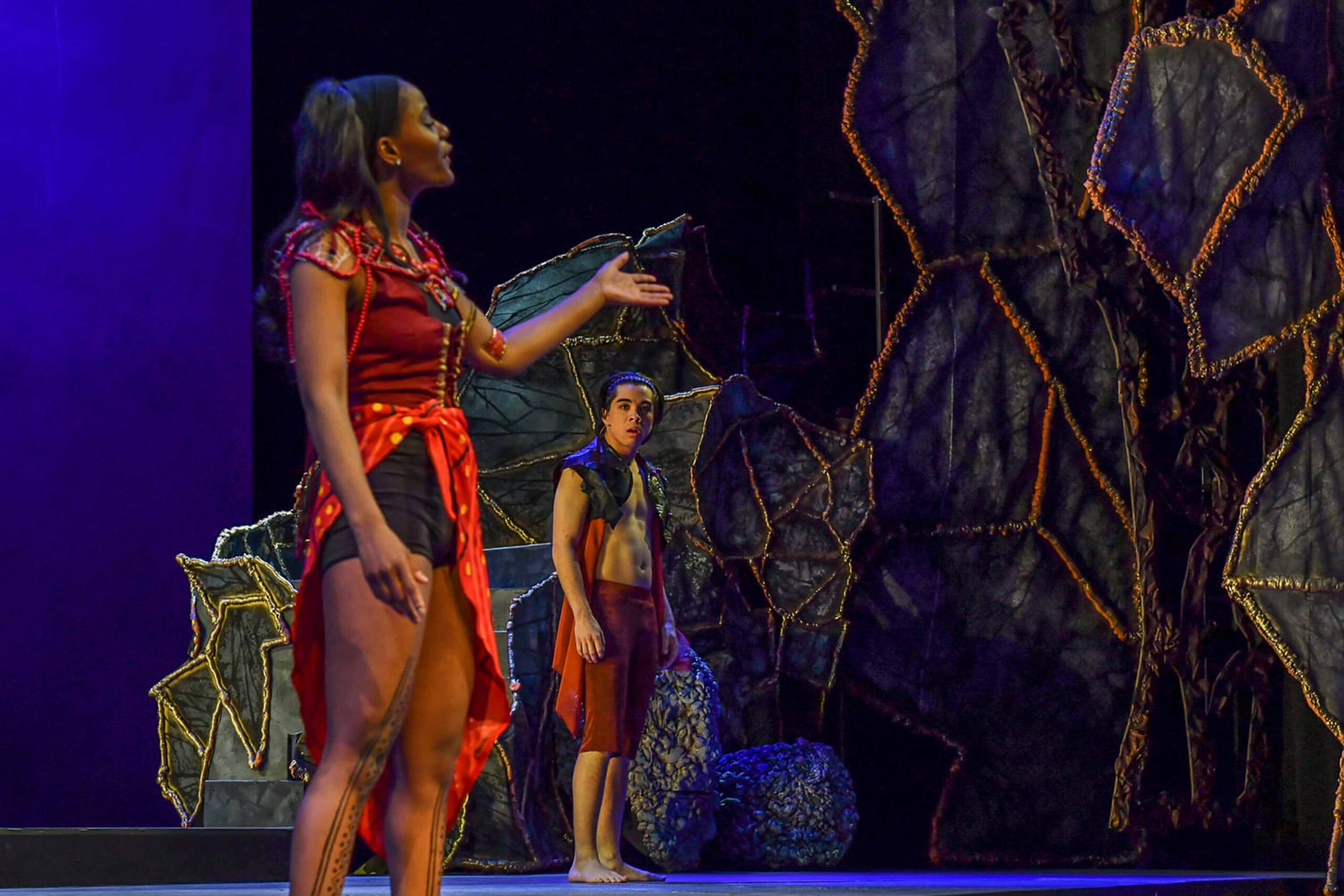 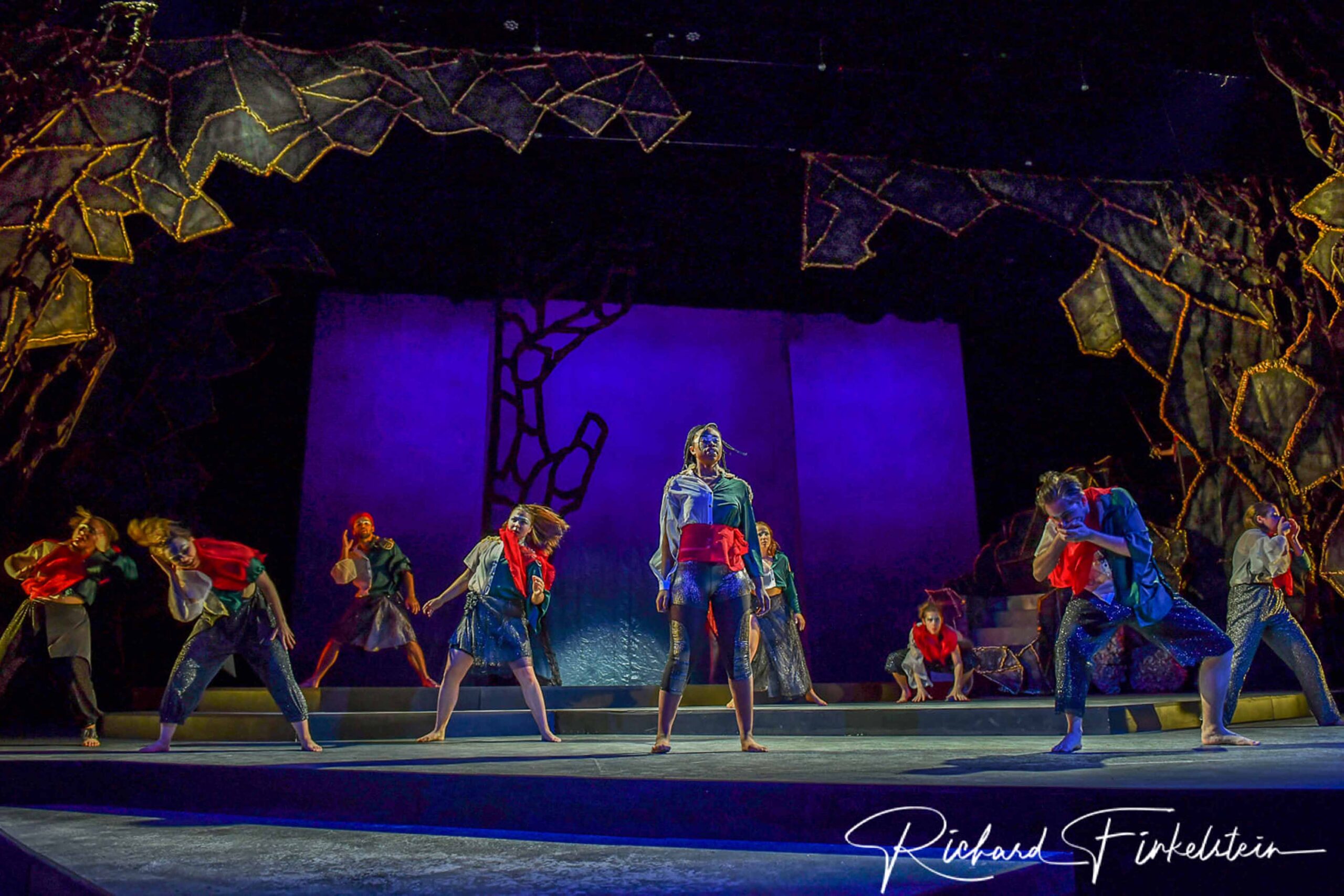 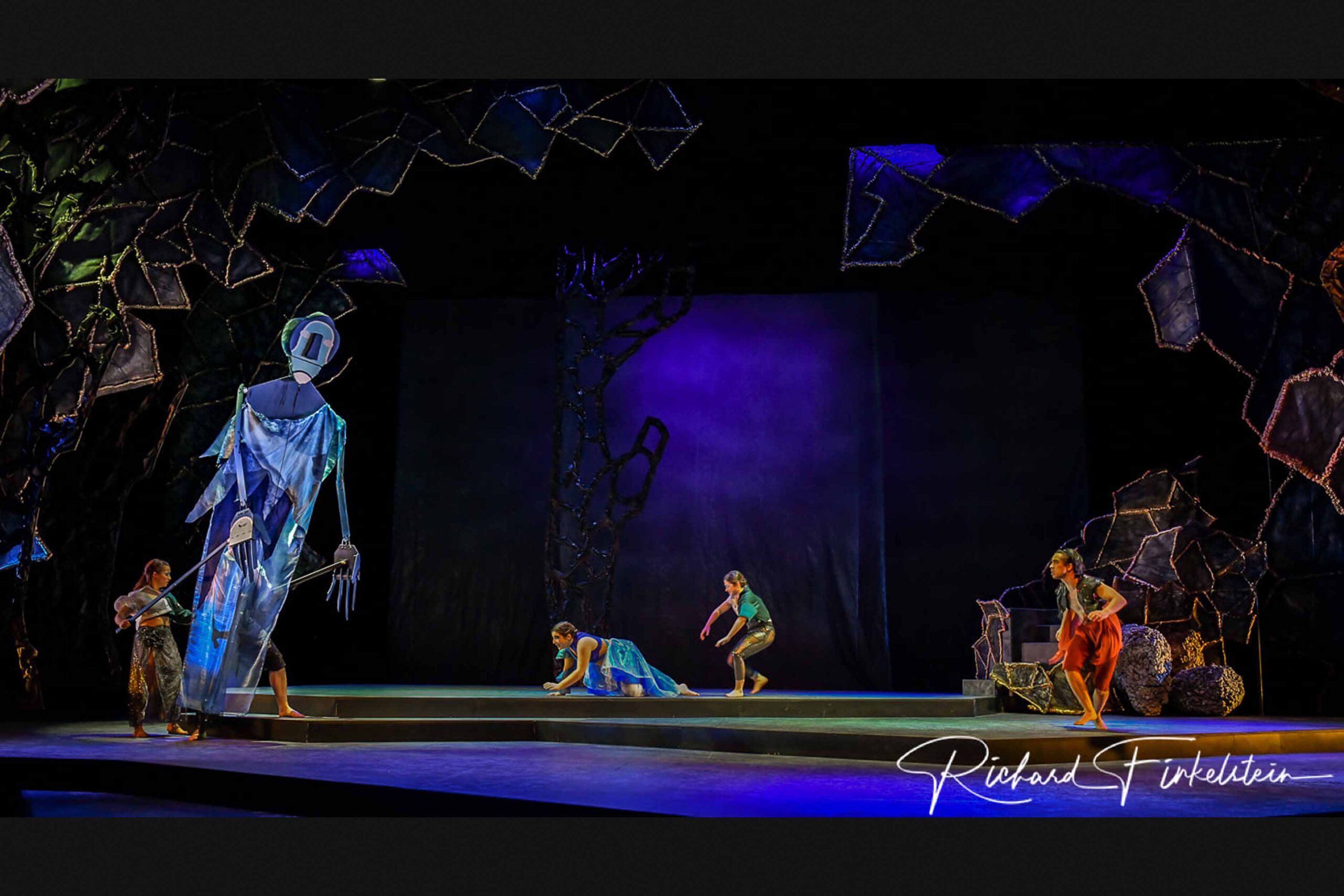 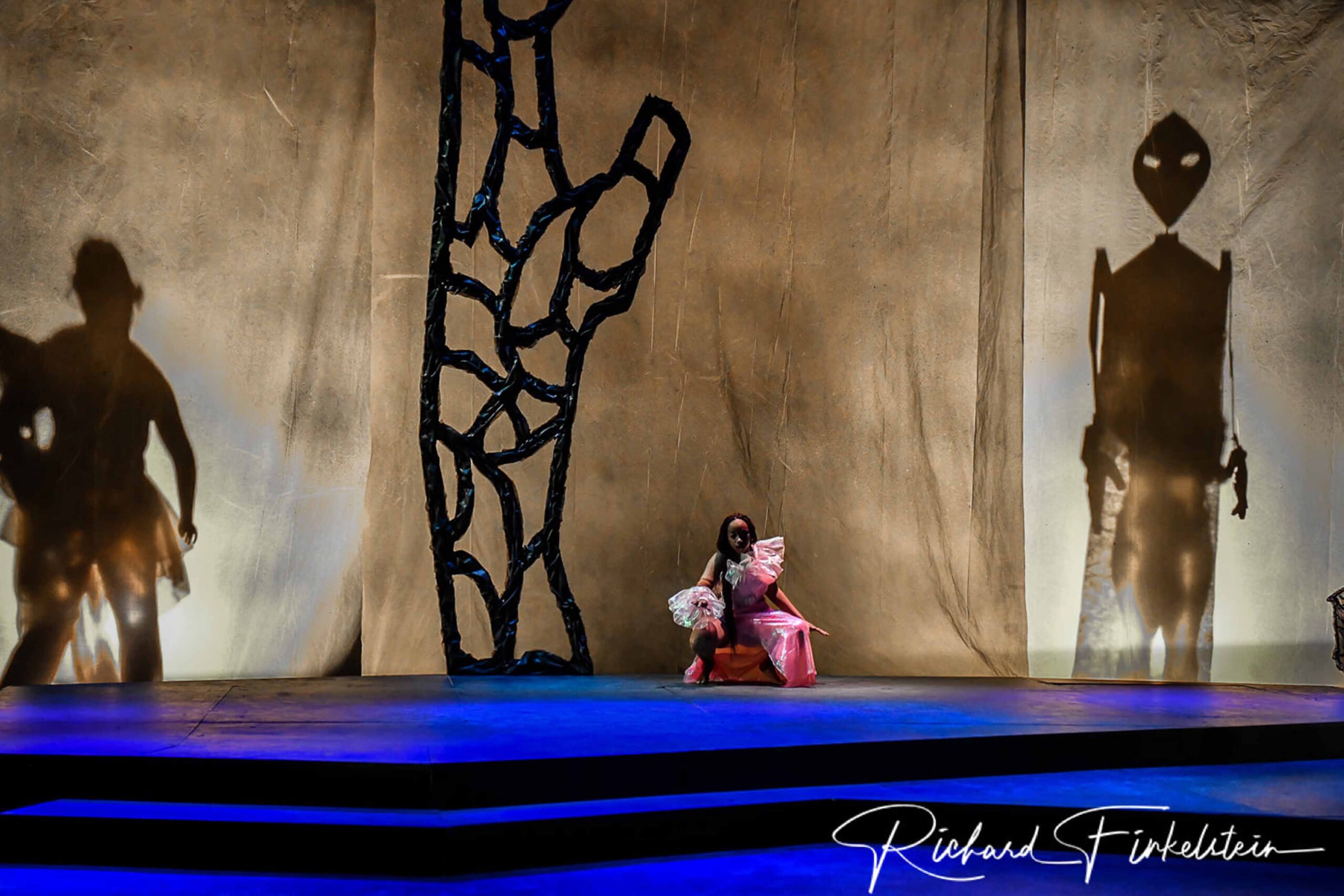 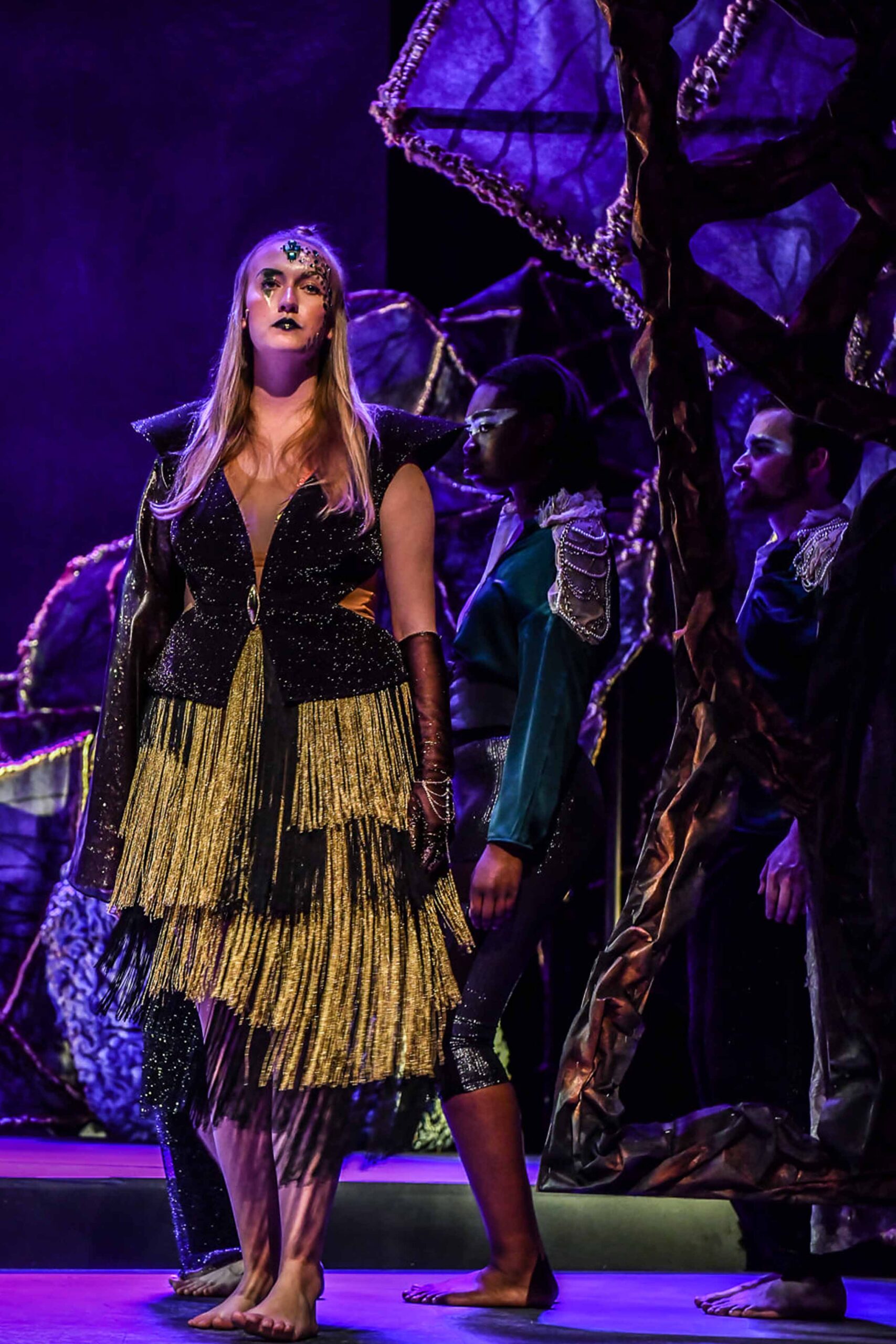 "Hope does not spring from a pool, foolish pixie." 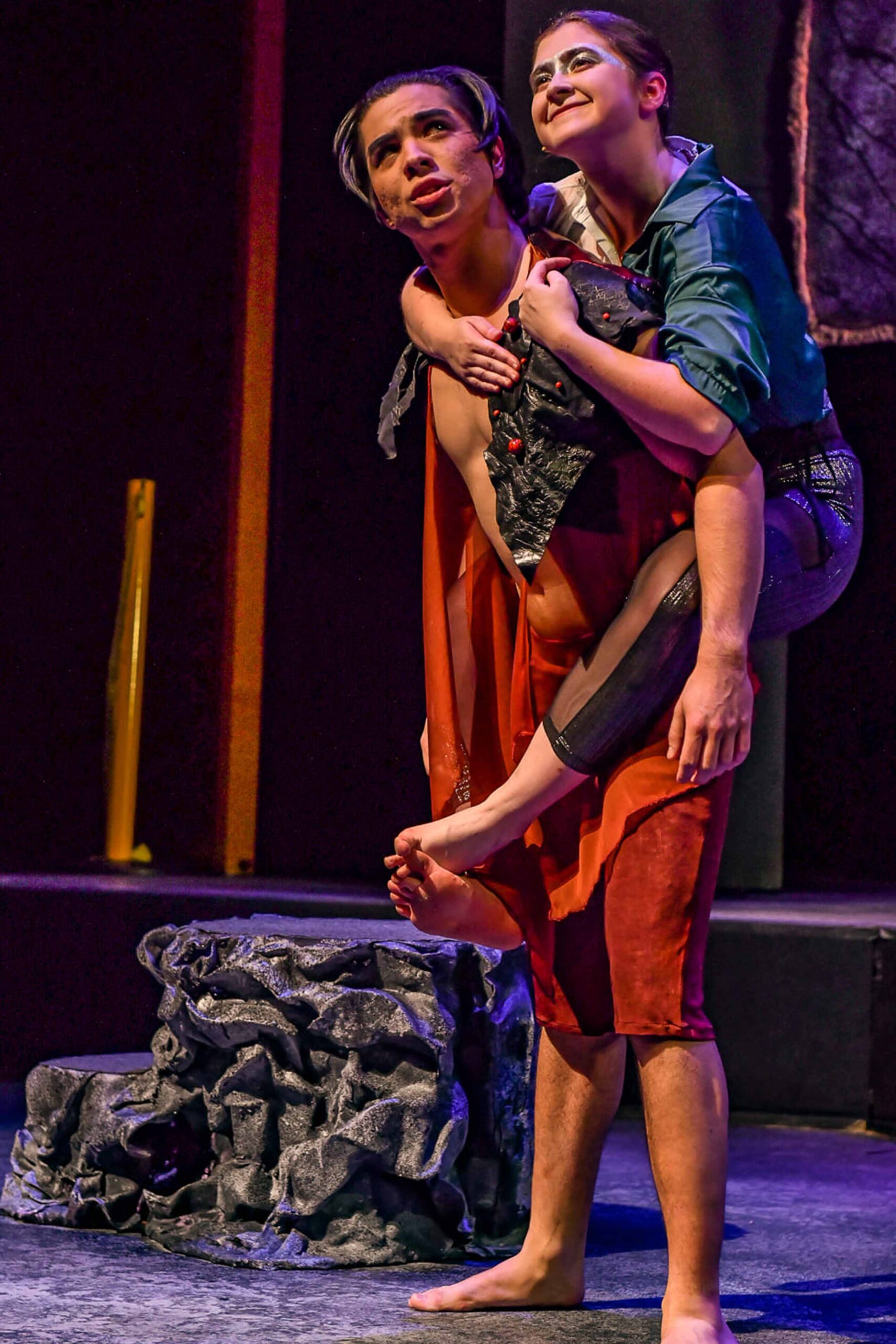