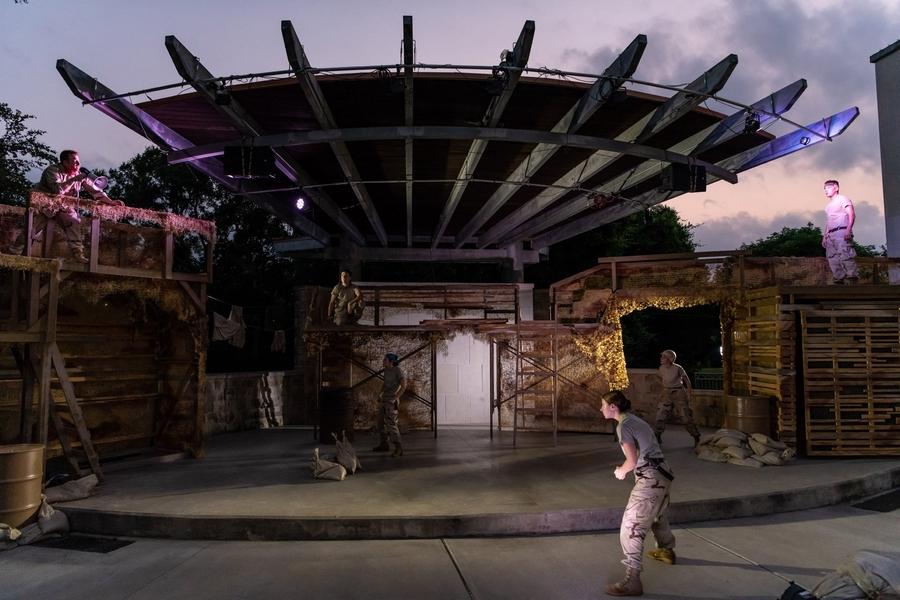 Henry IV is dead, and Prince Hal is crowned King Henry V of England. With the nation in a state of unrest, Henry must leave his rebellious youth behind and strive to gain the respect of his nobles and citizens. Spurred by claim to parts of France and an egregious insult from the French Dauphin, Henry gathers his troops and prepares for a war that he hopes will unite his country. The campaign takes him deep into the heart of enemy territory, where, his numbers and supplies dwindling, Henry and his ragged band of brothers face impossible odds on the fields of Agincourt. The play is an action-packed war story that depicts the making of a legend. 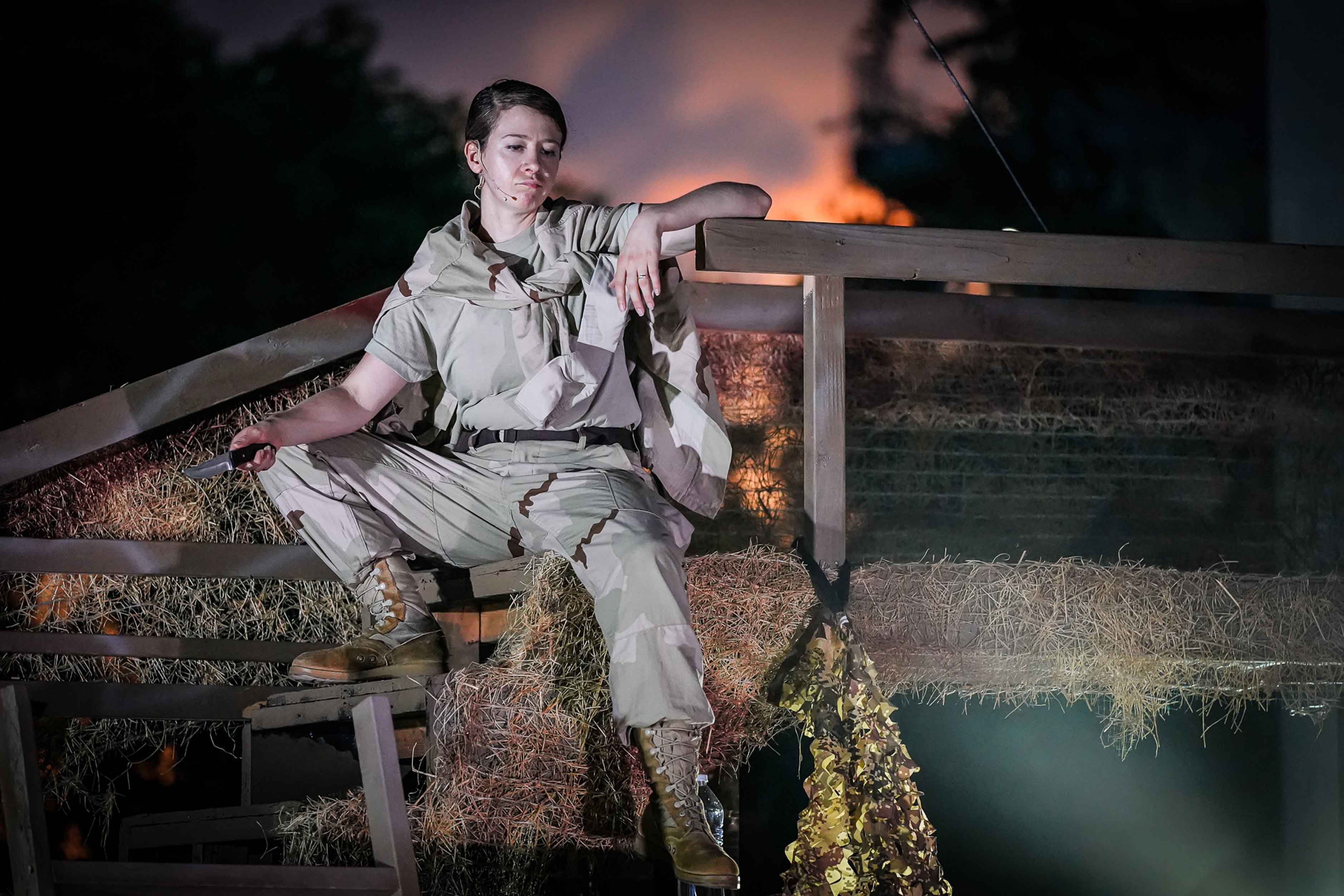 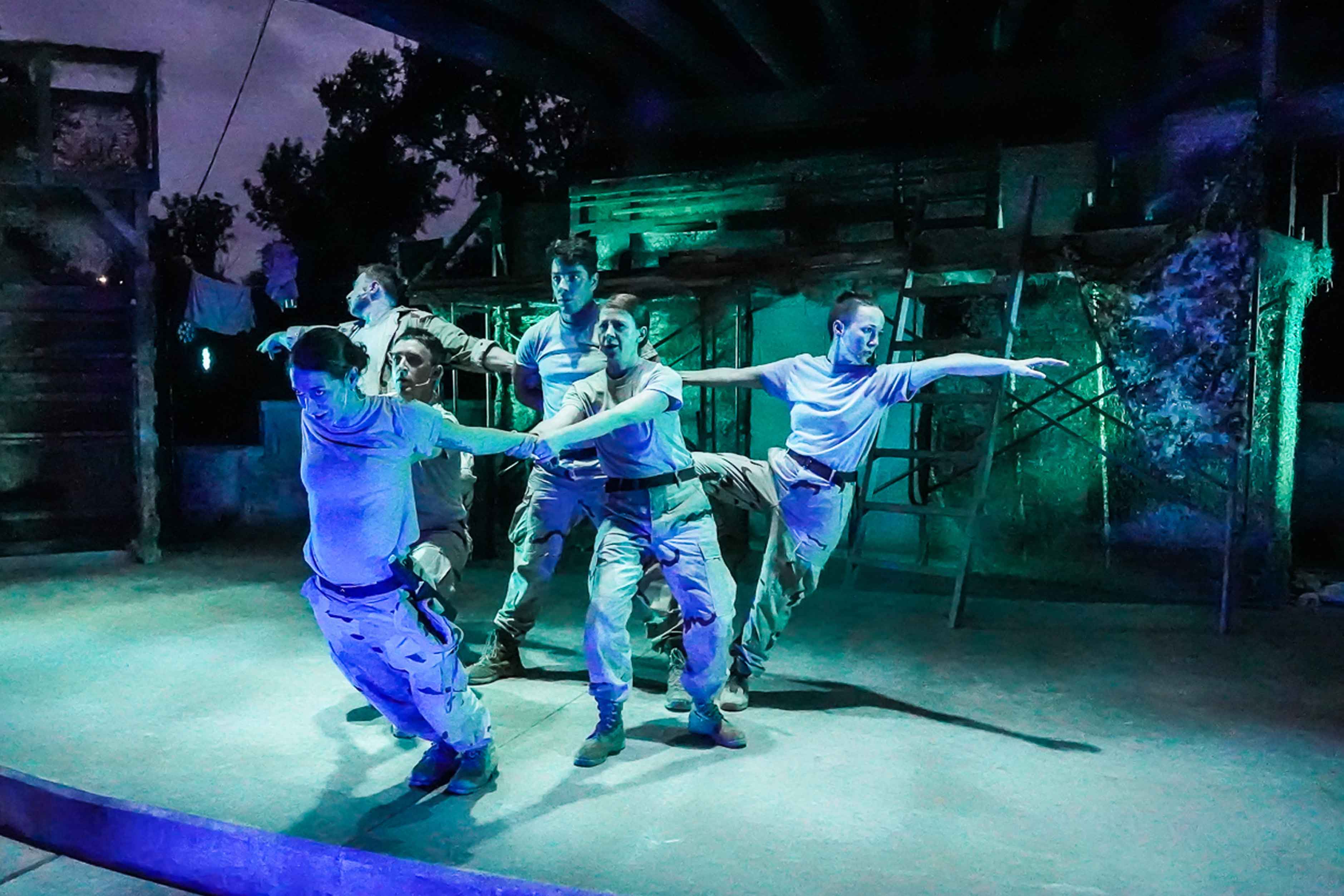 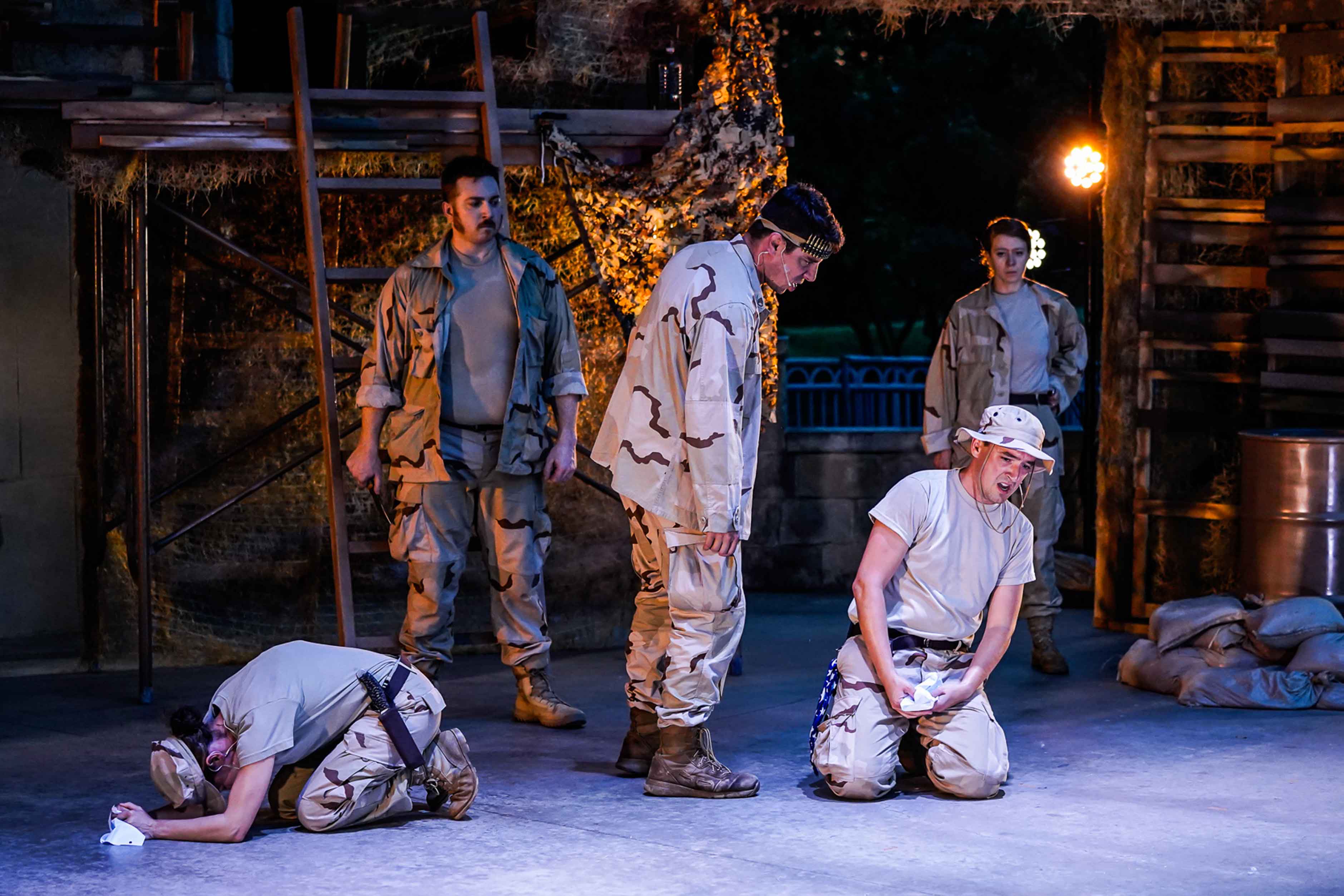 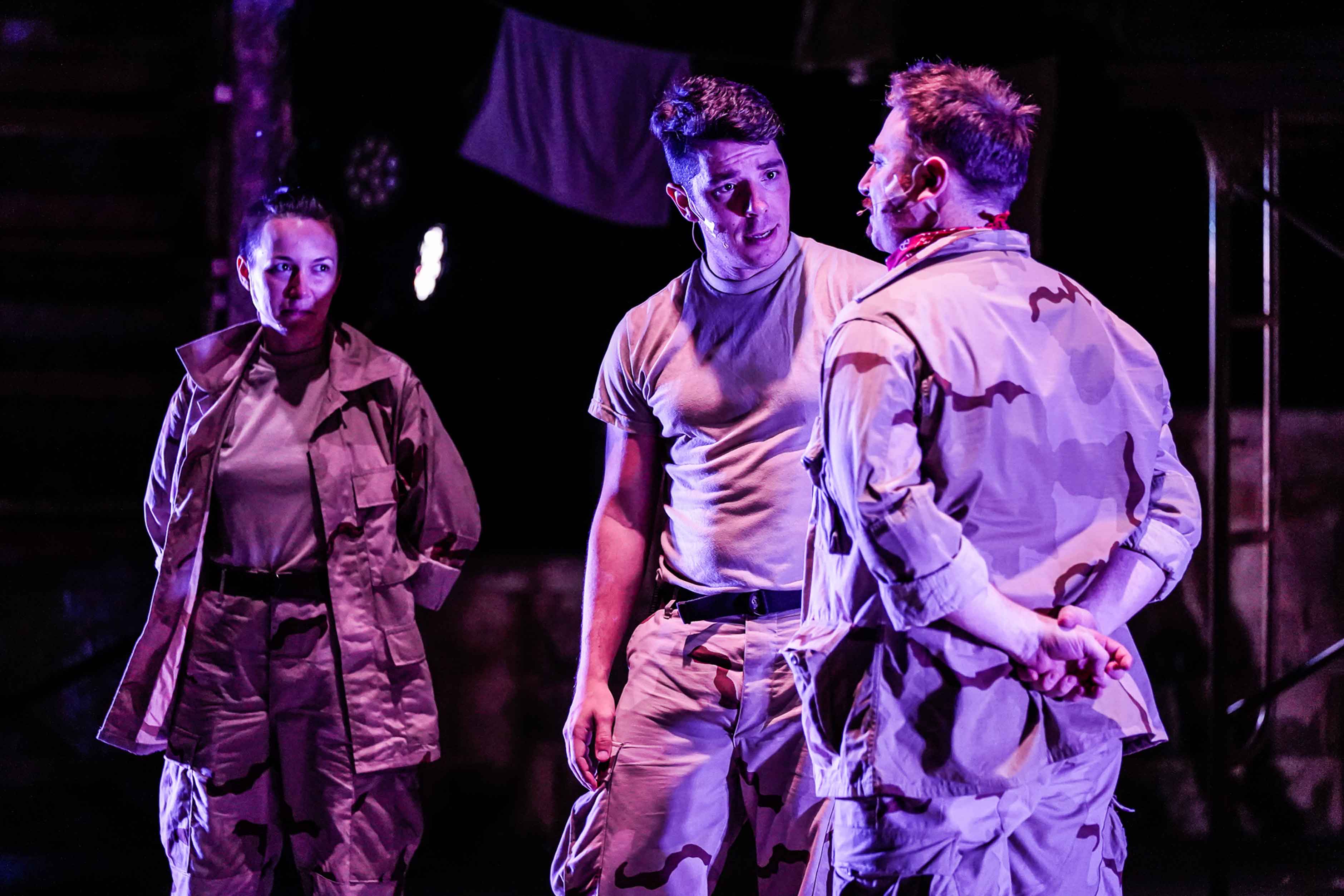 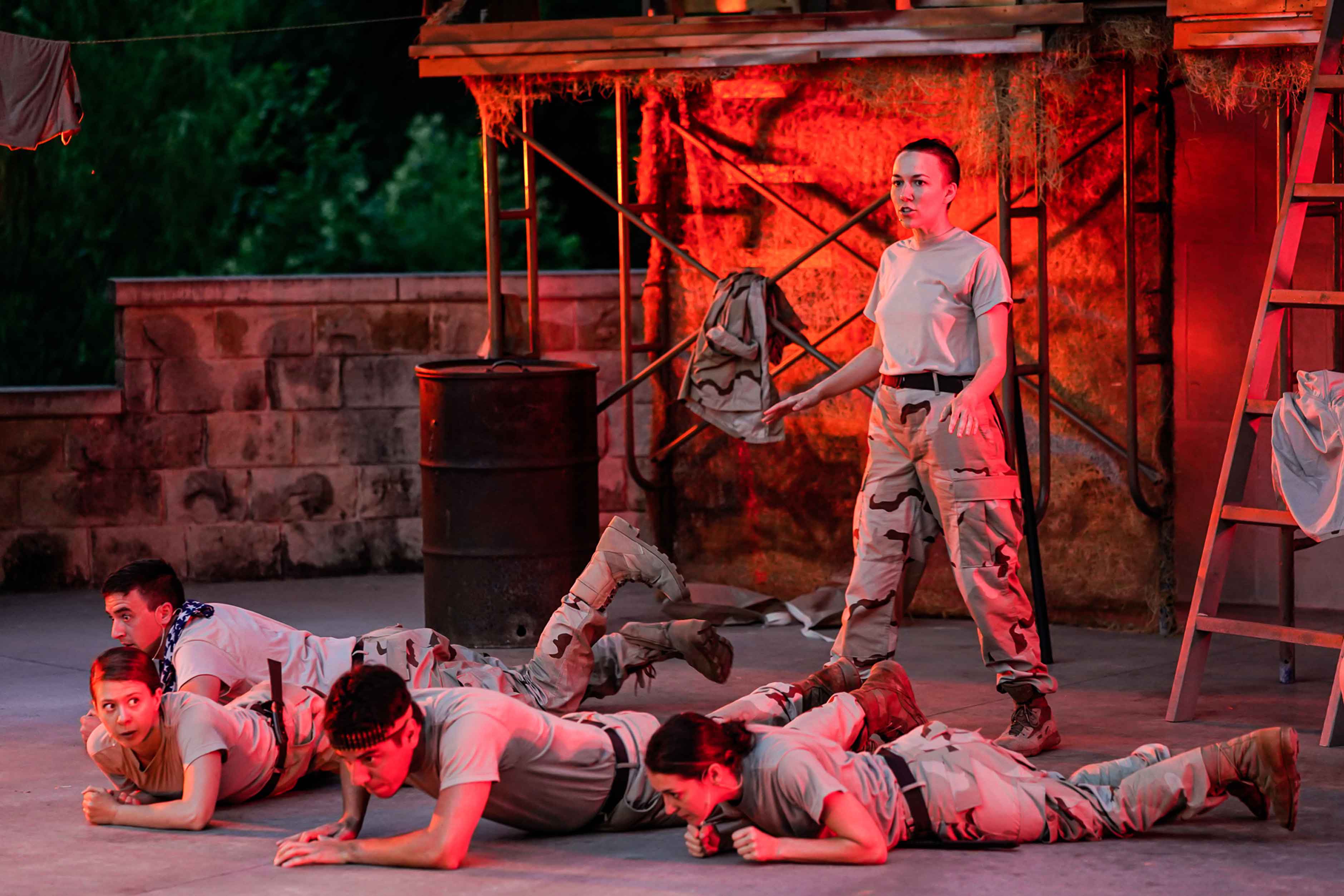 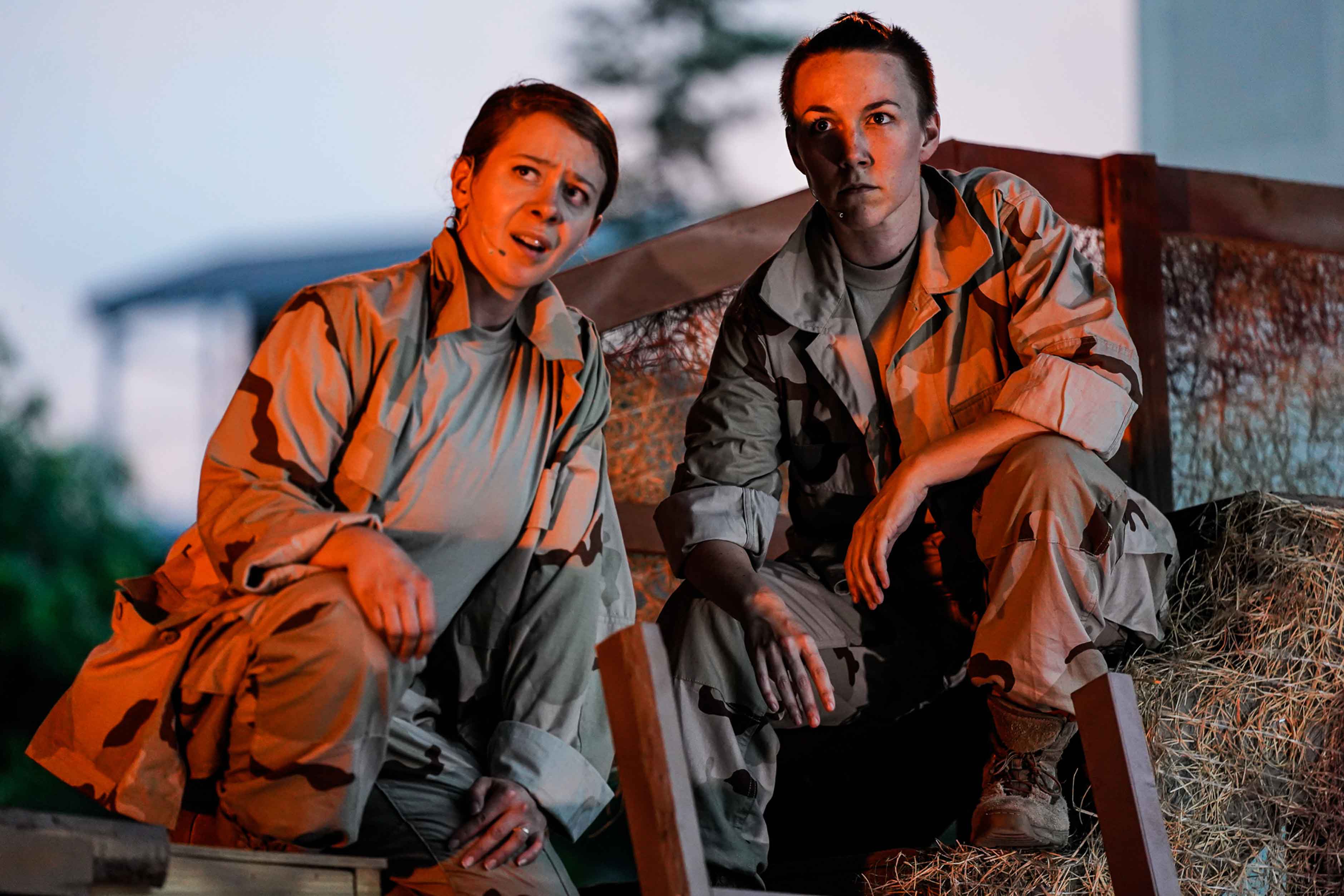 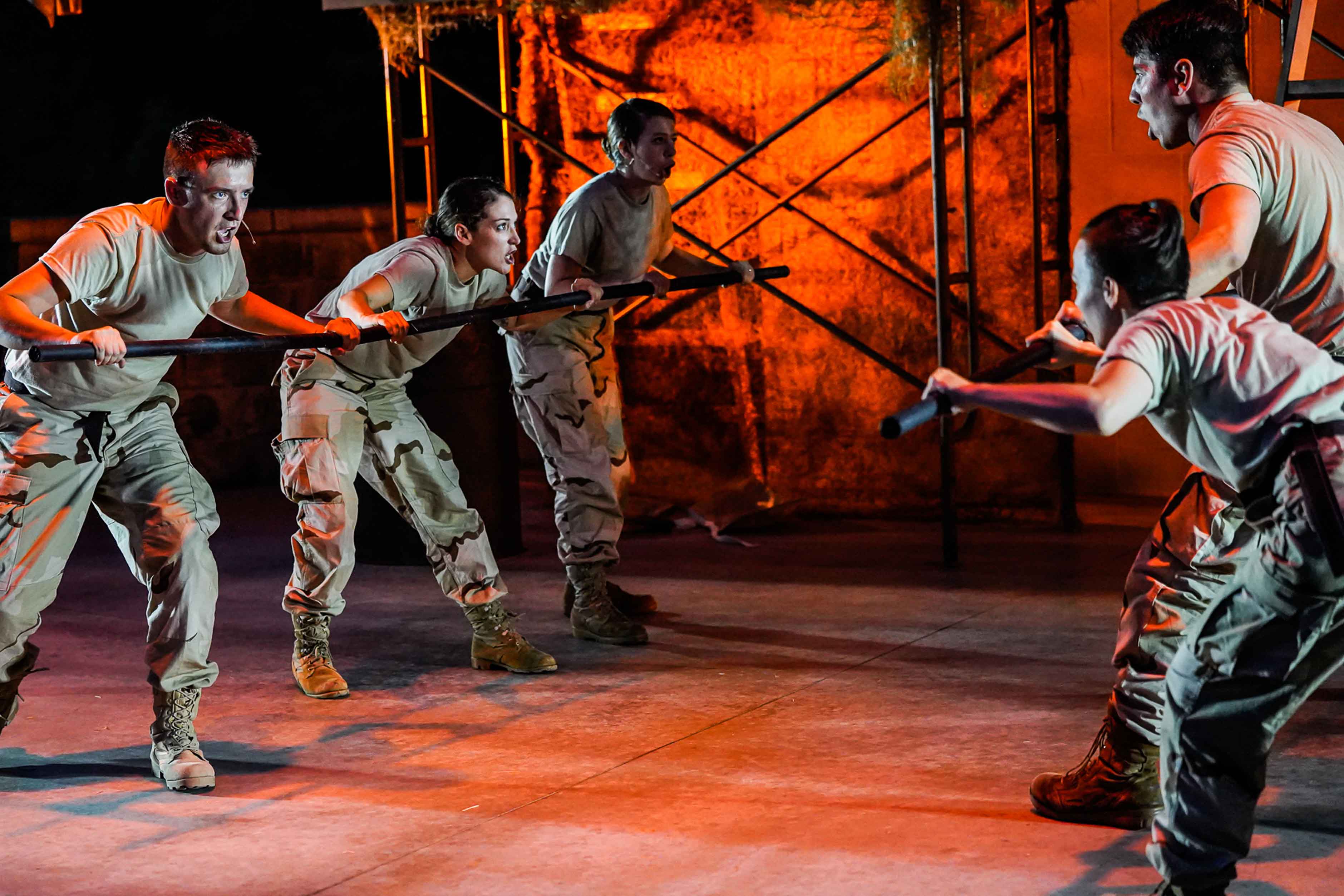 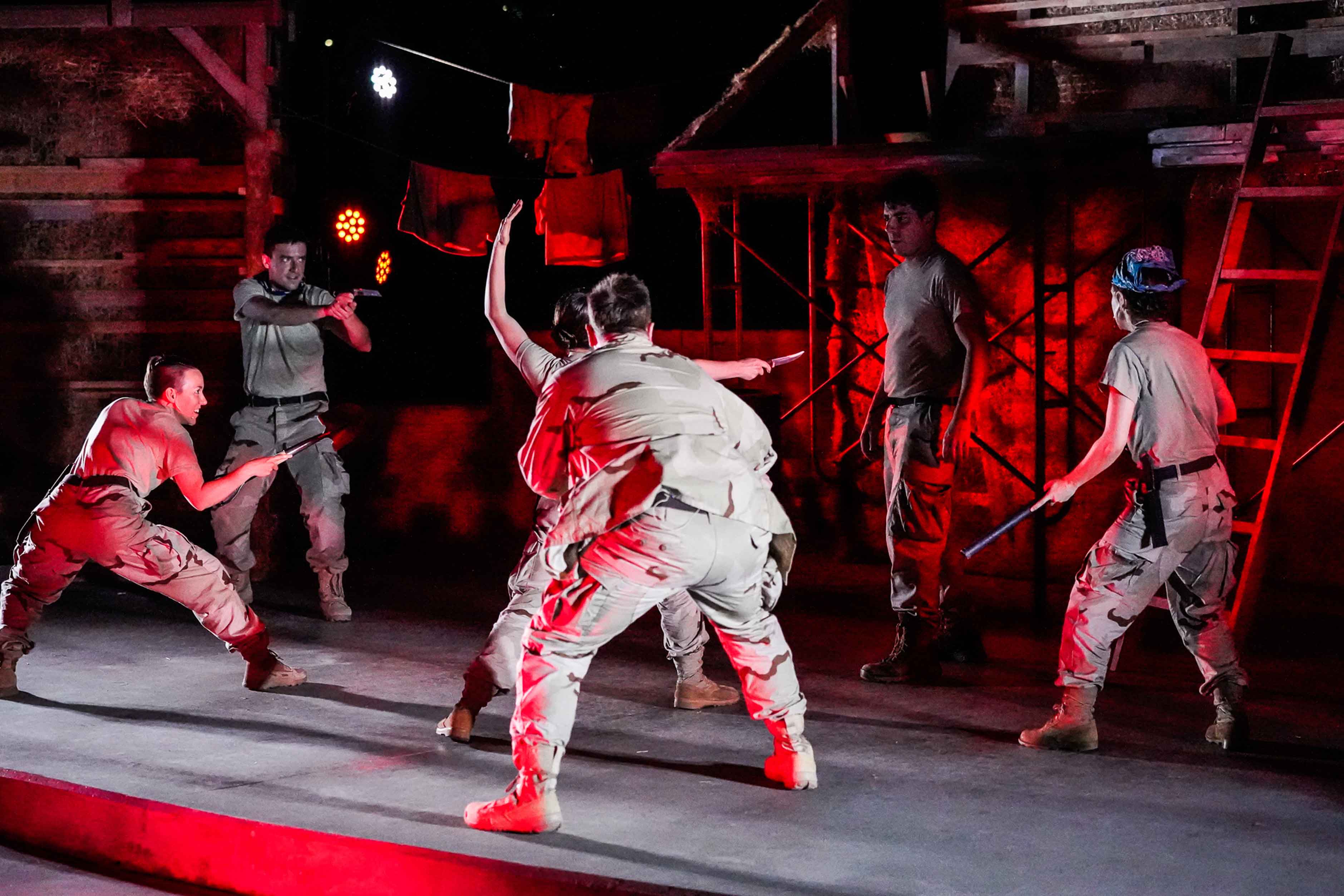 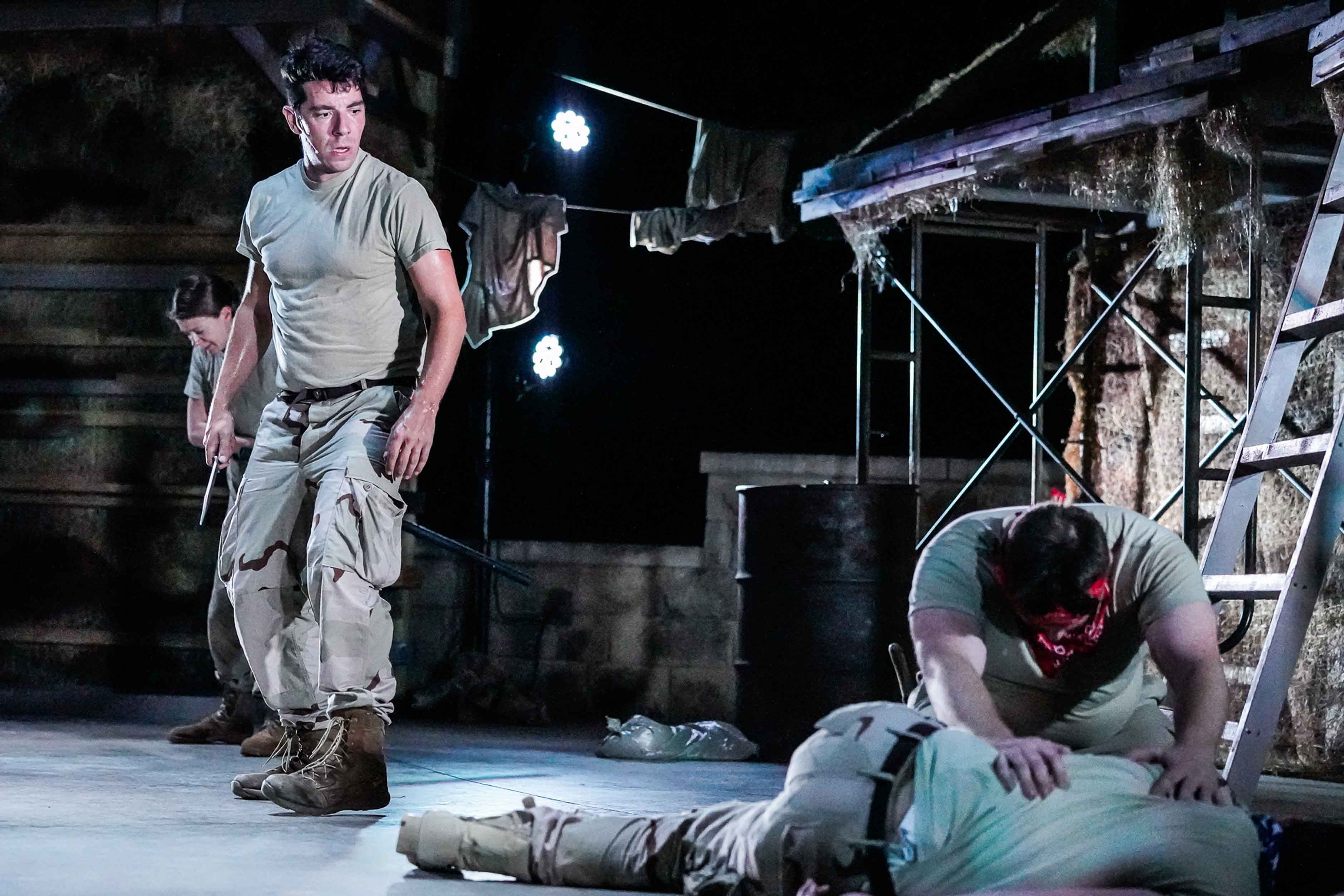 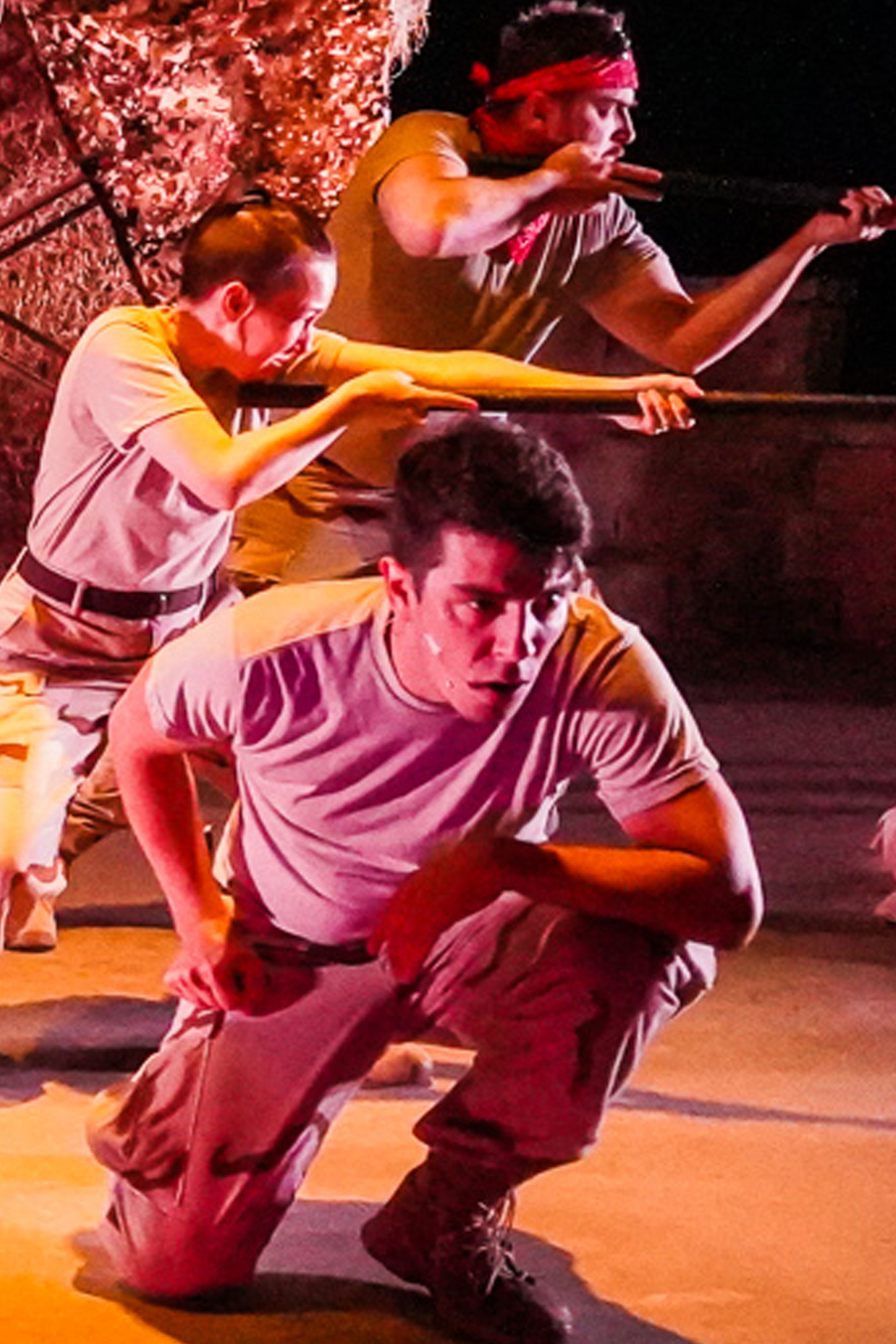 "We few, we happy few, we band of brothers" 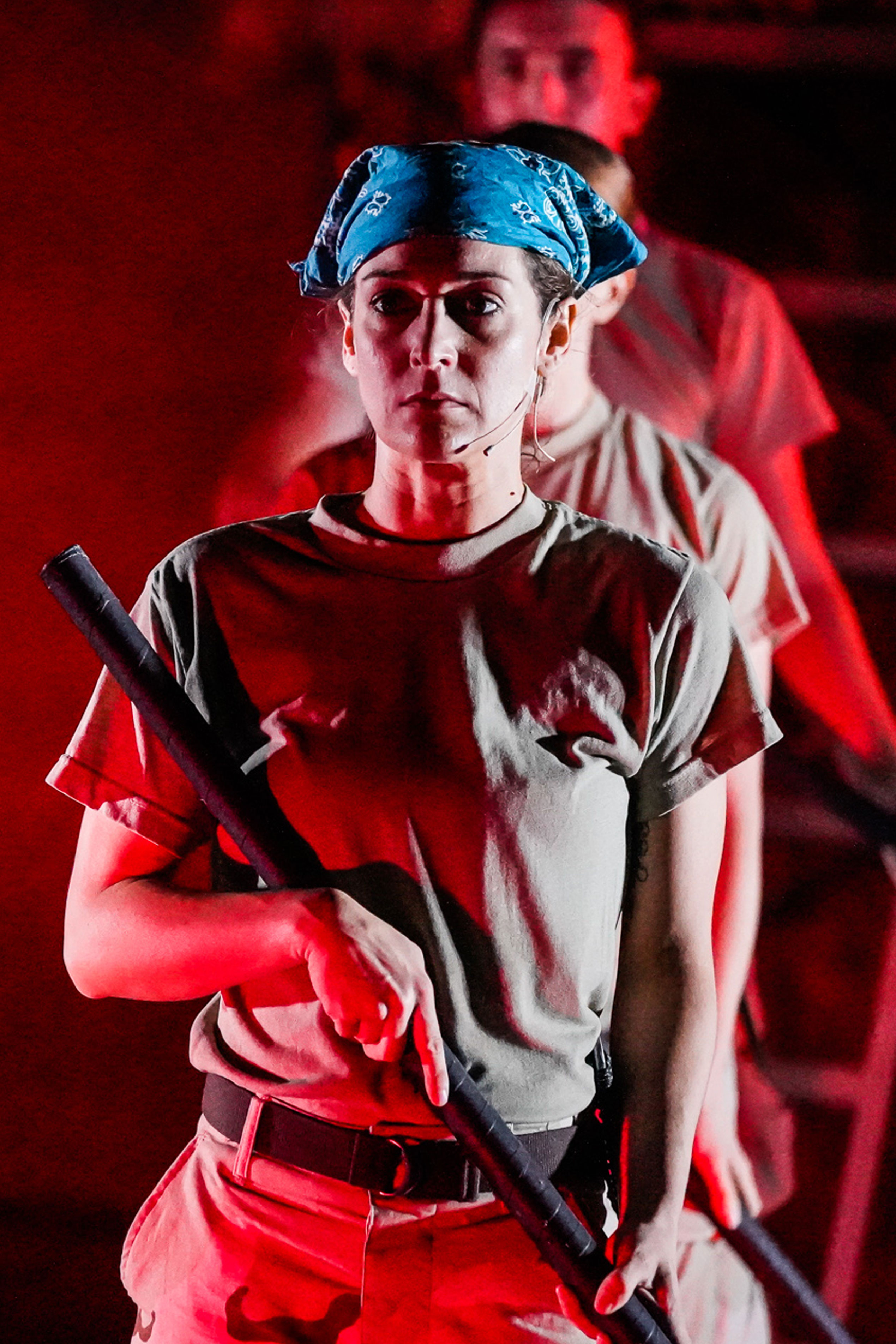 Click on an image to watch videos from Henry V

“This production in the park makes Shakespeare’s epic, action-filled history into a satisfying show for a summer evening.”
— Elizabeth Cobbe, Austin Chronicle