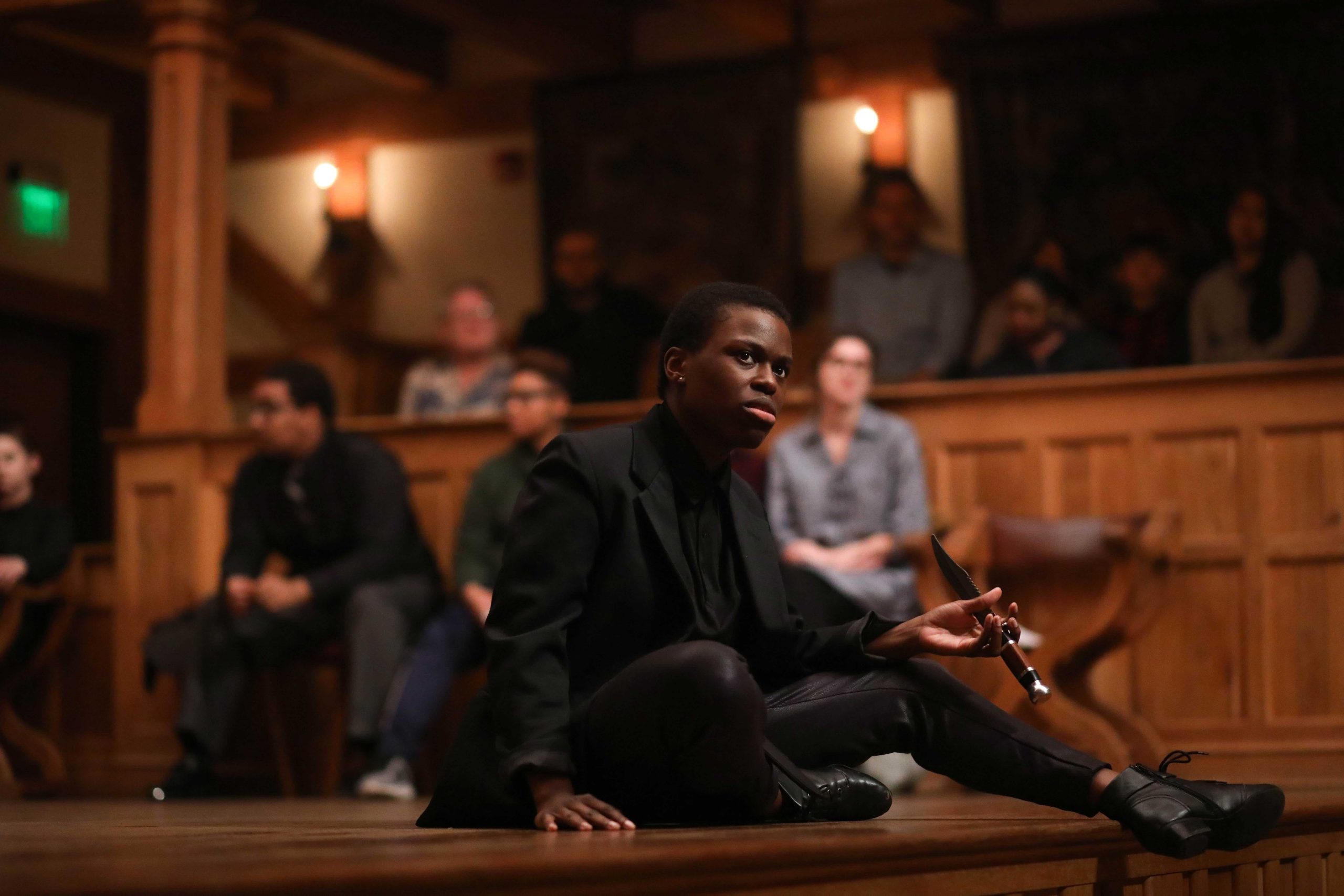 Finding himself under the sudden rule and patronage of his uncle Claudius, Prince Hamlet is confronted by the ghost of his recently murdered father, who tasks him with taking revenge. Struggling with the morality of his burden, Hamlet begins to play his part as a tragic hero, blundering through countless missteps that could ruin himself, his friends, and his kingdom. Shakespeare’s story of the destruction of the one who seeks to destroy involves intrigue, adventure, tragic romance… and even pirates. 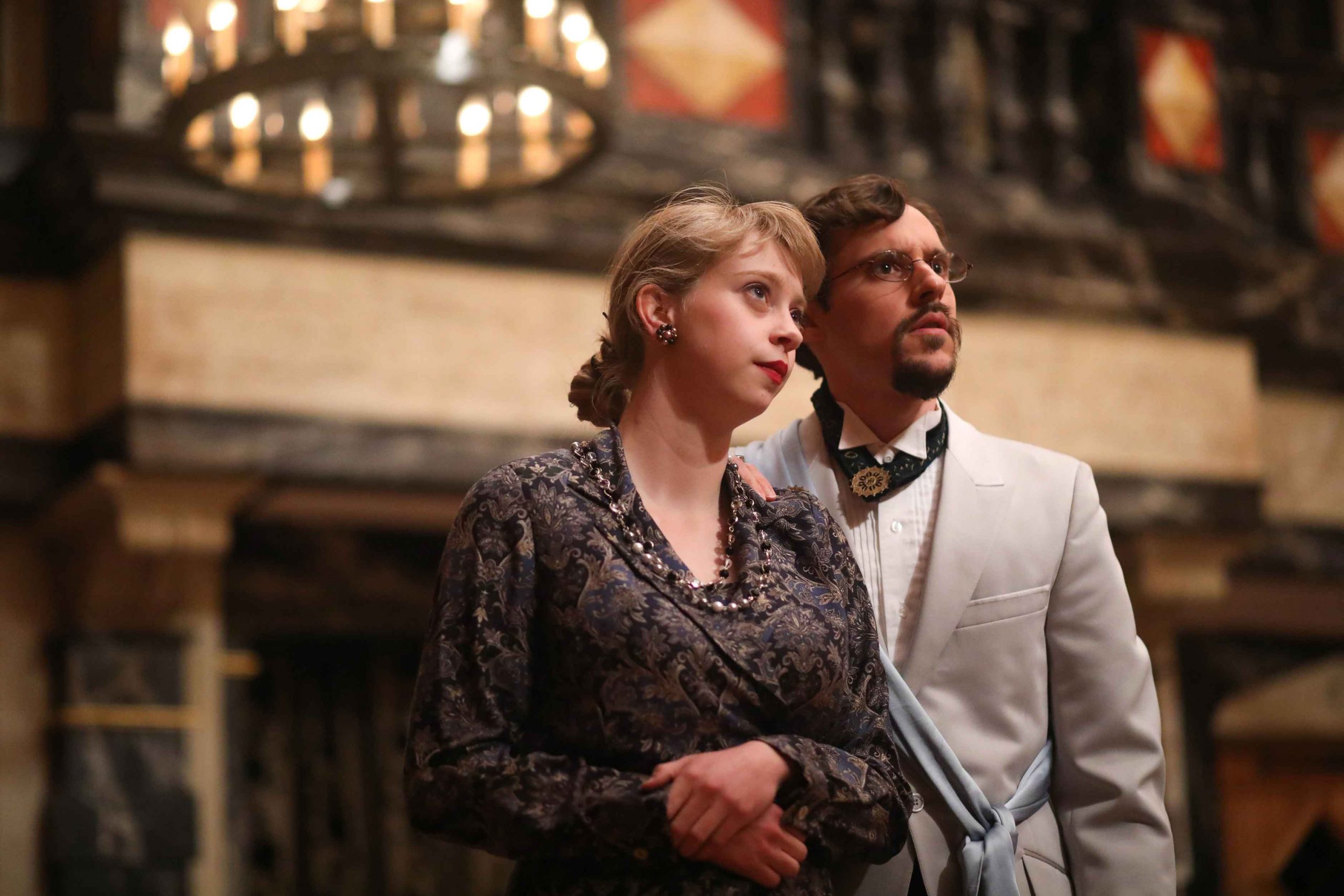 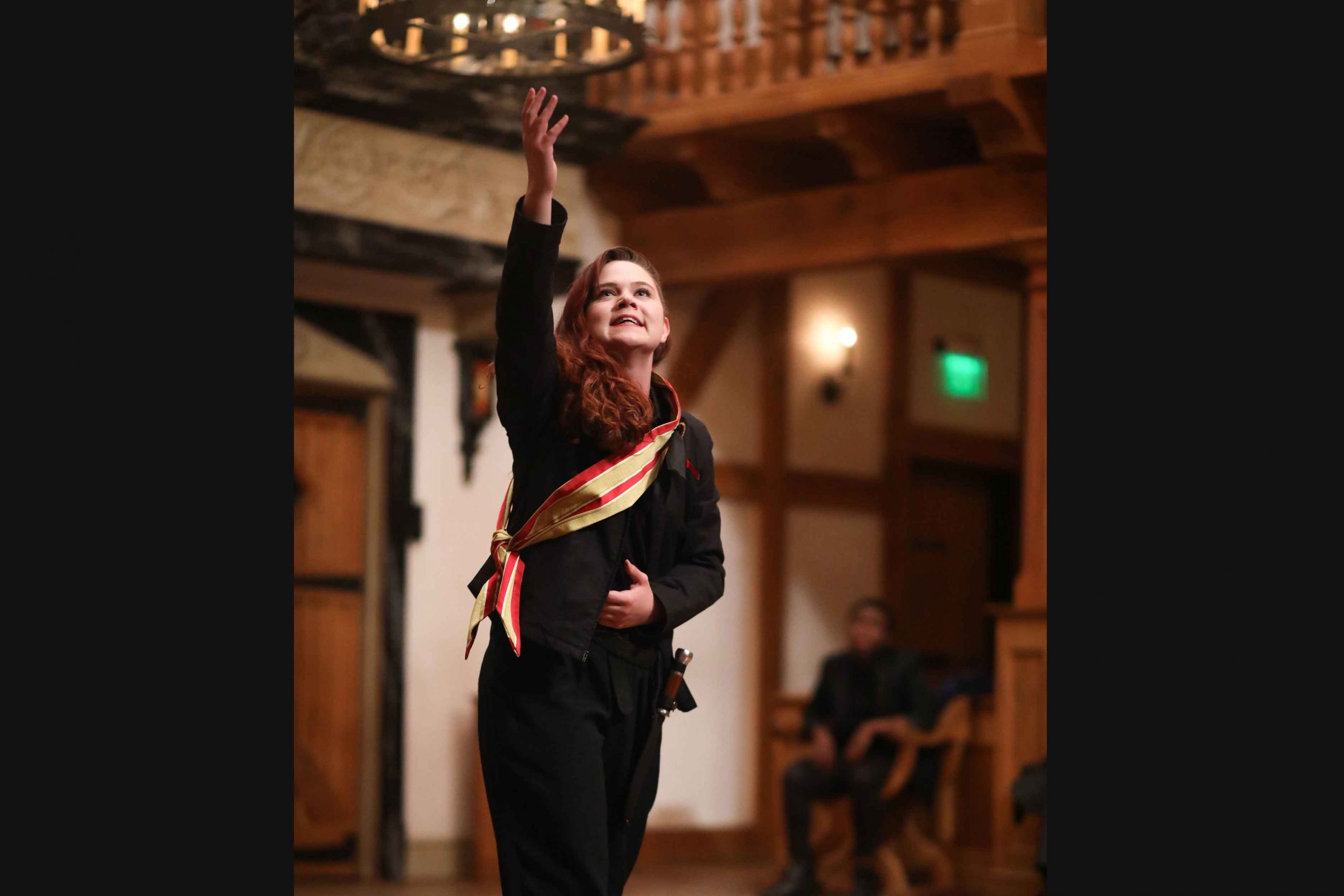 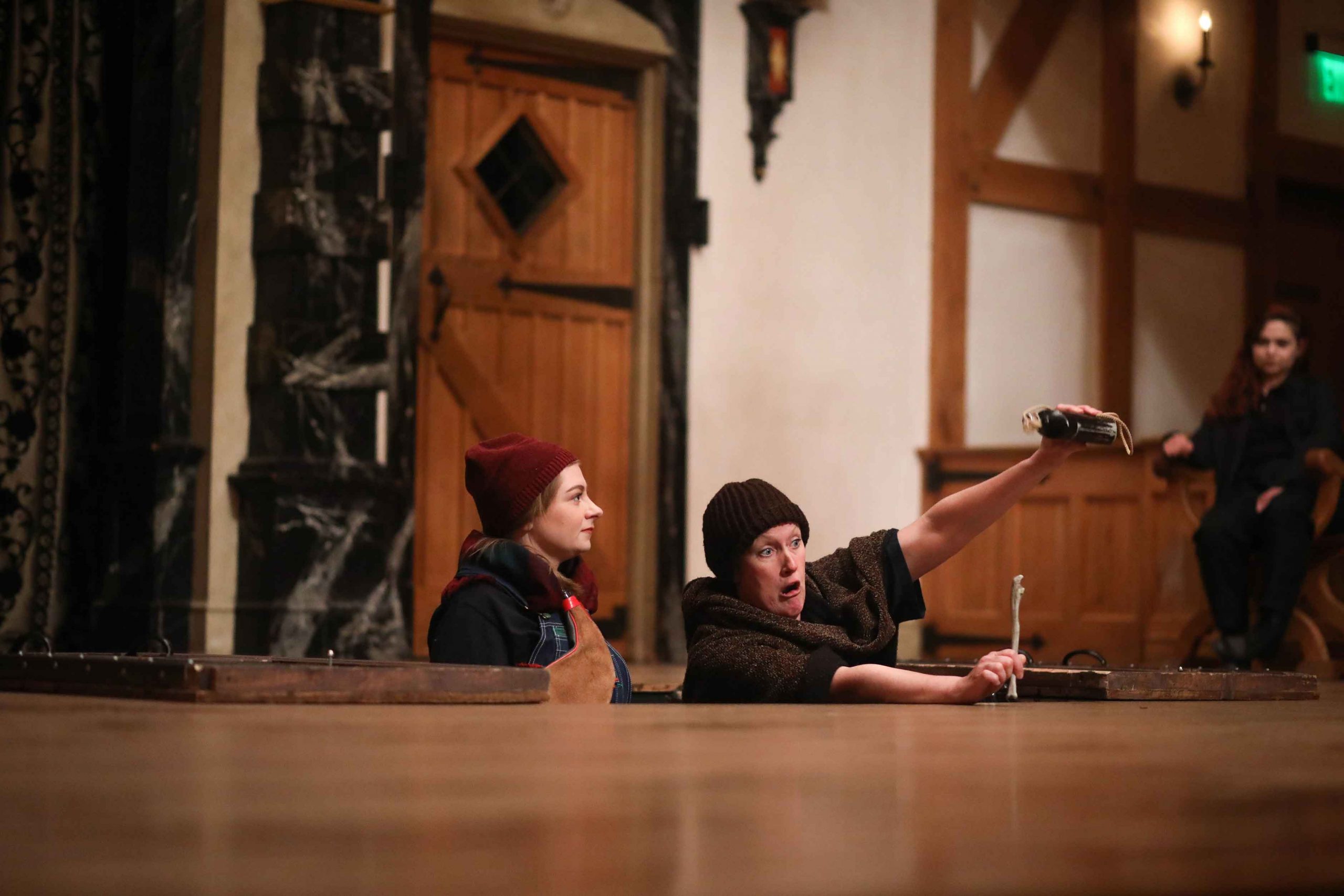 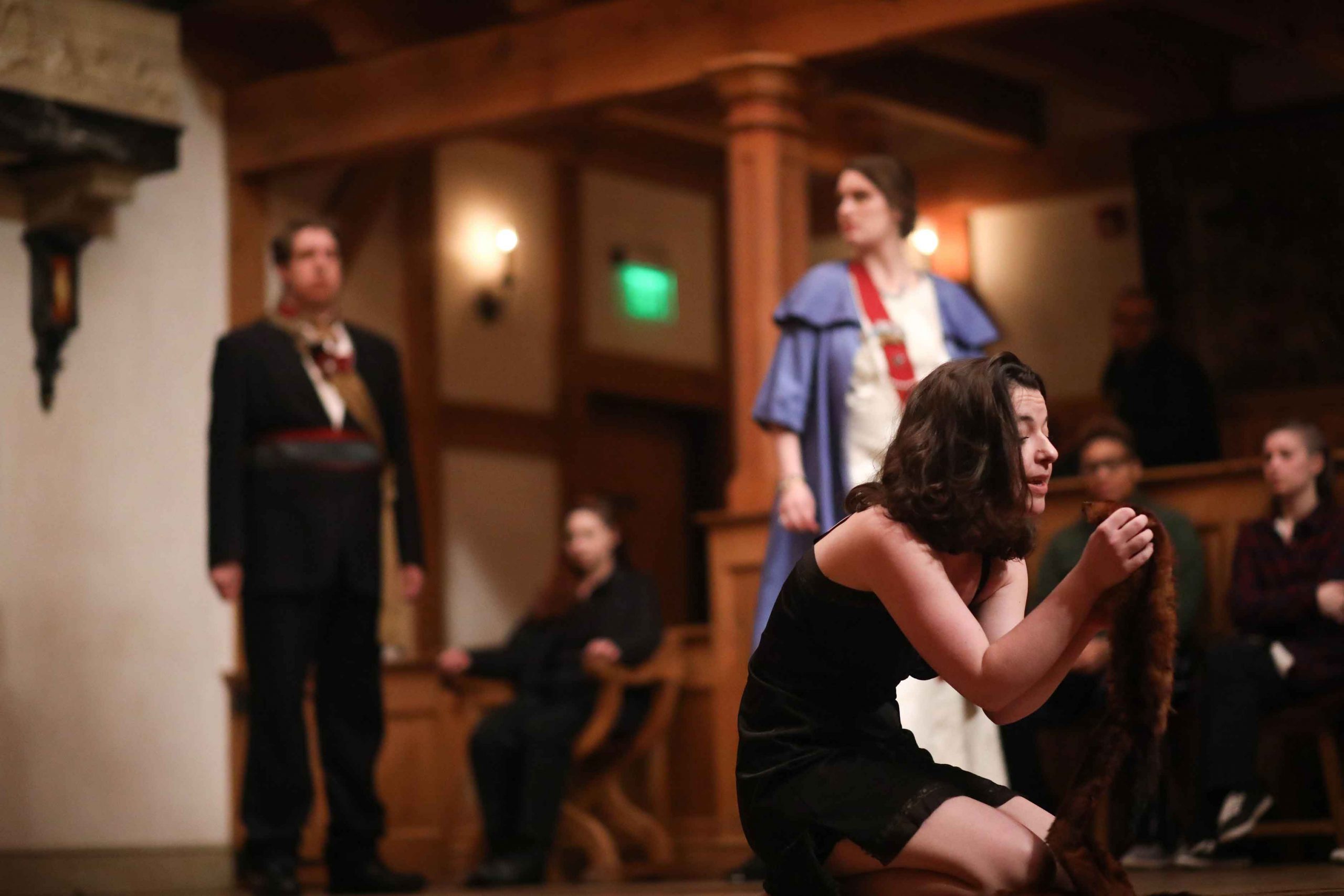 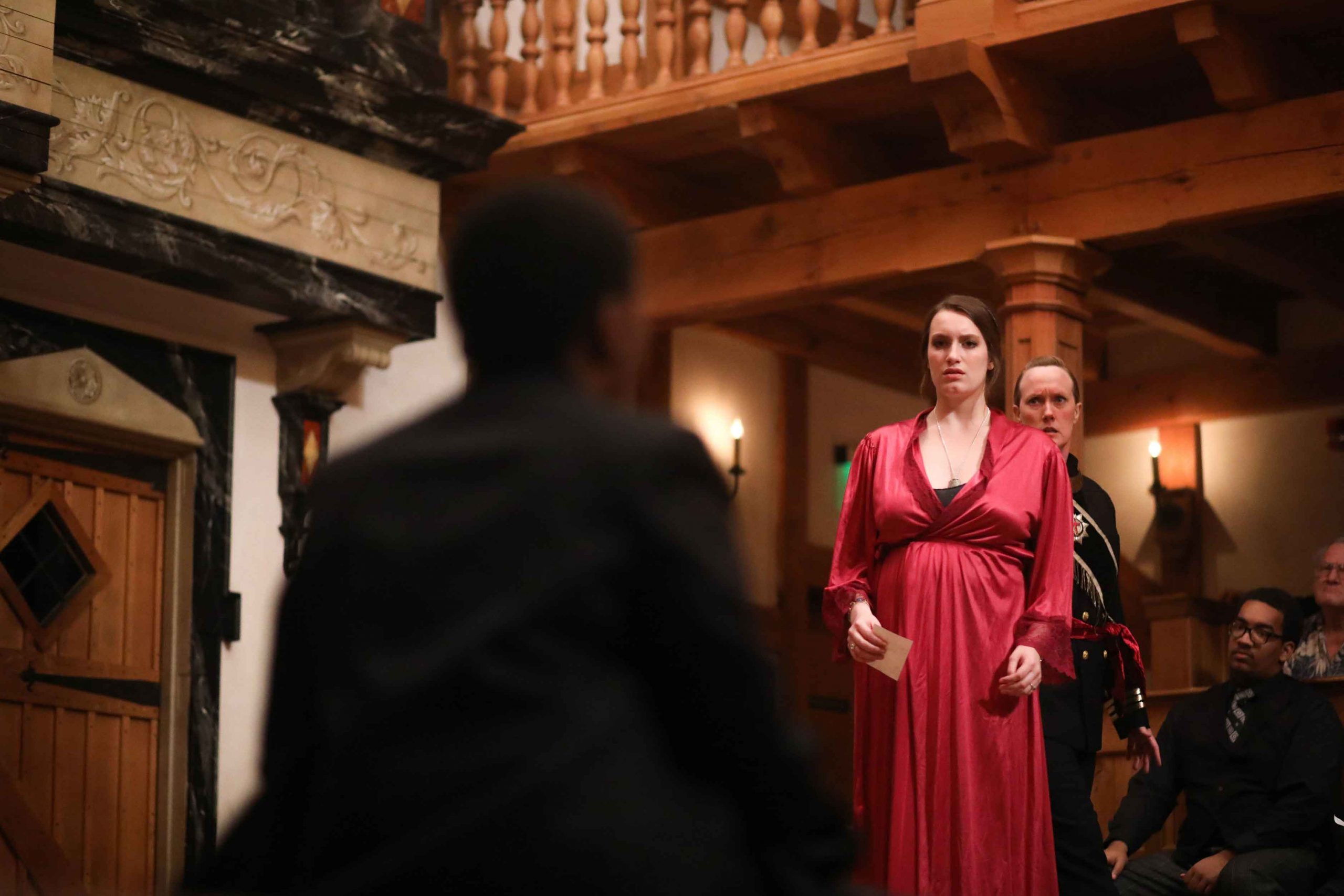 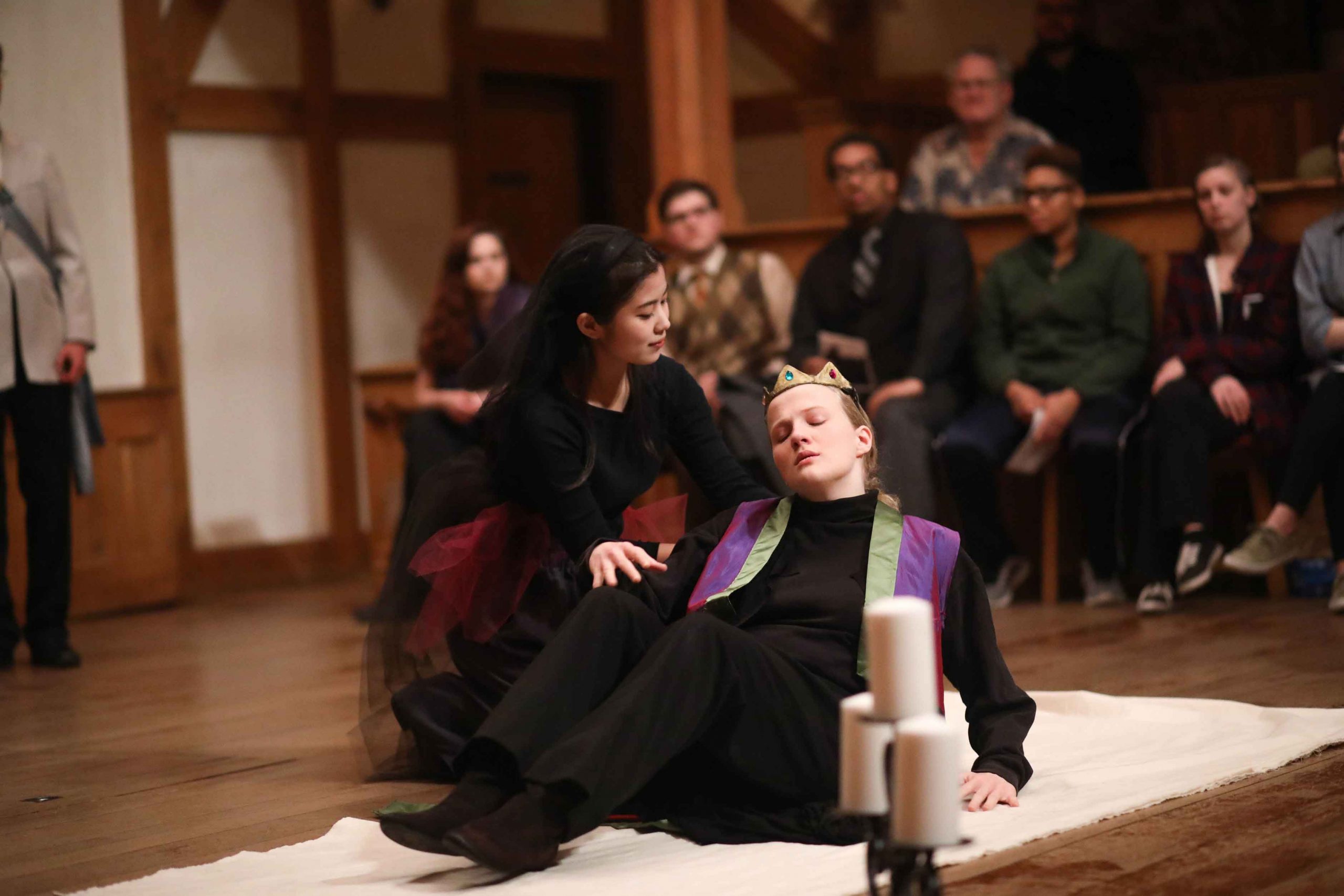 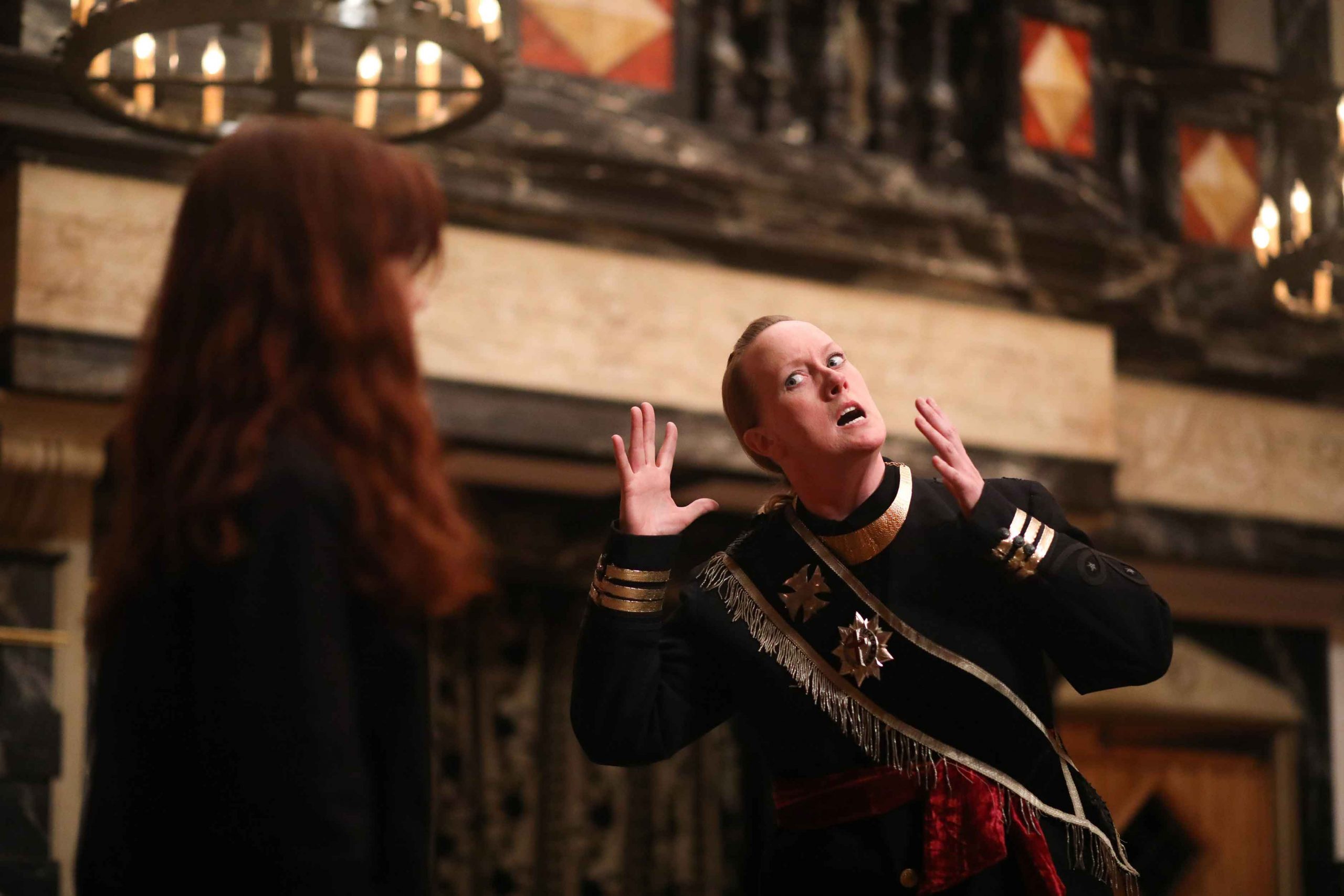 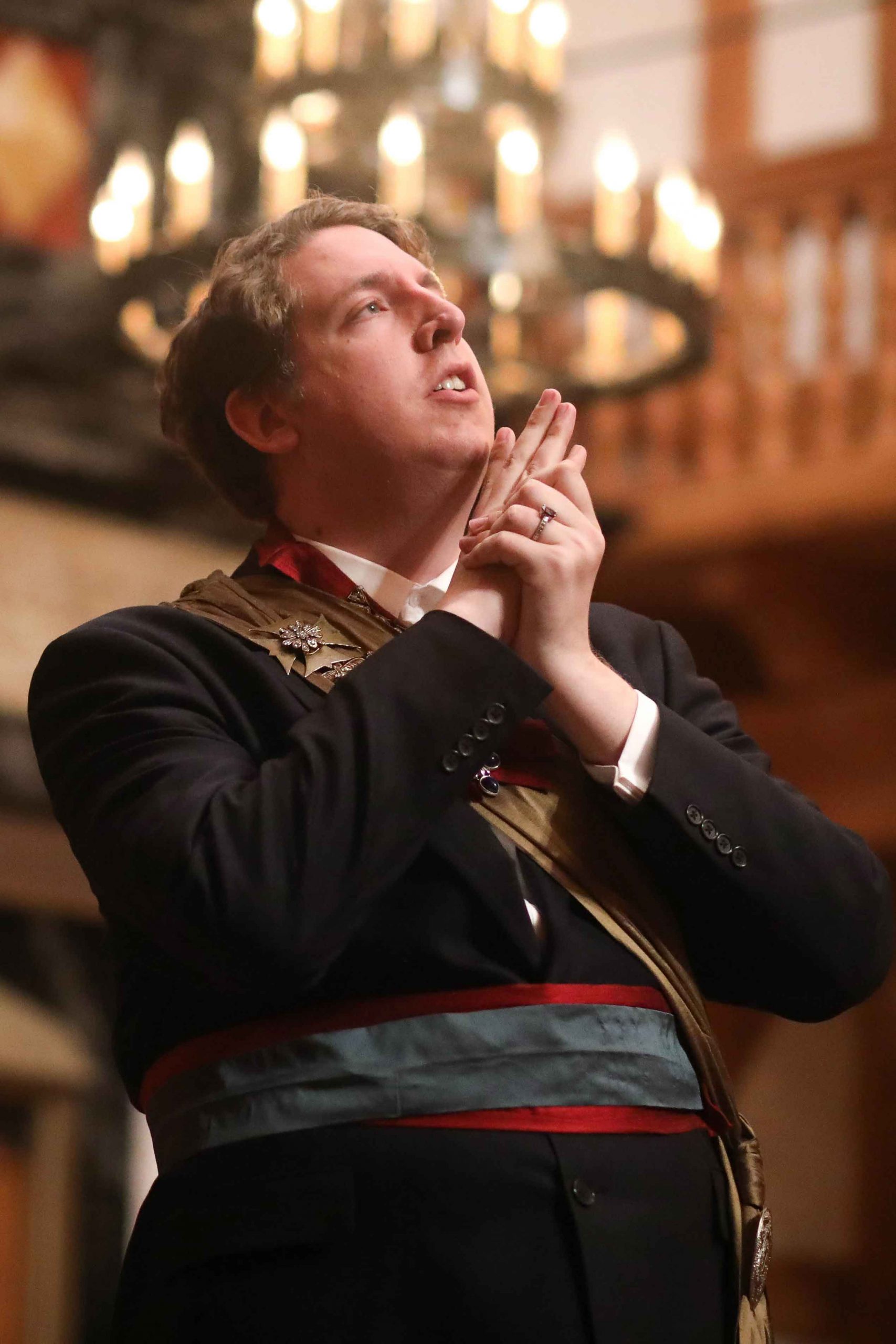 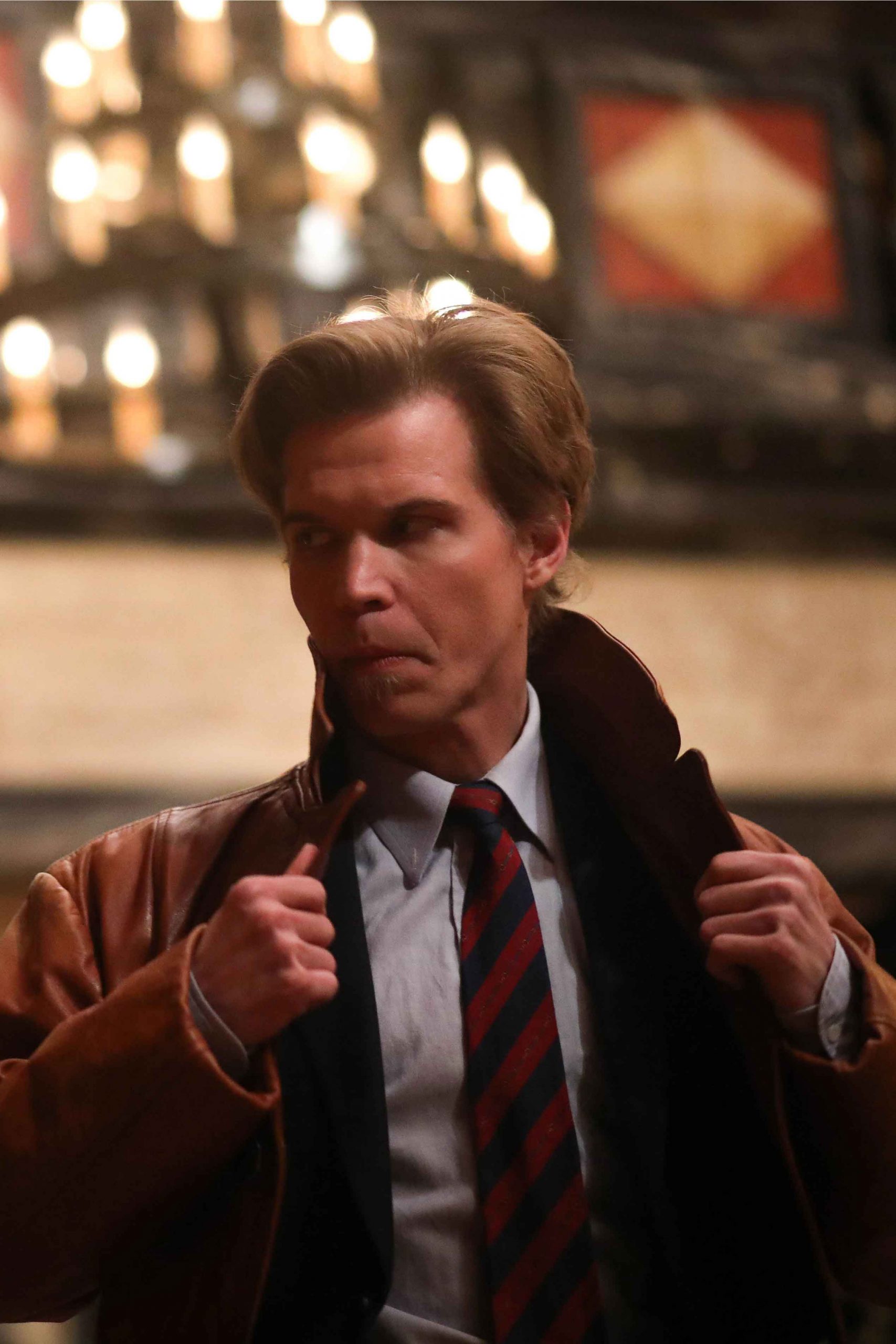