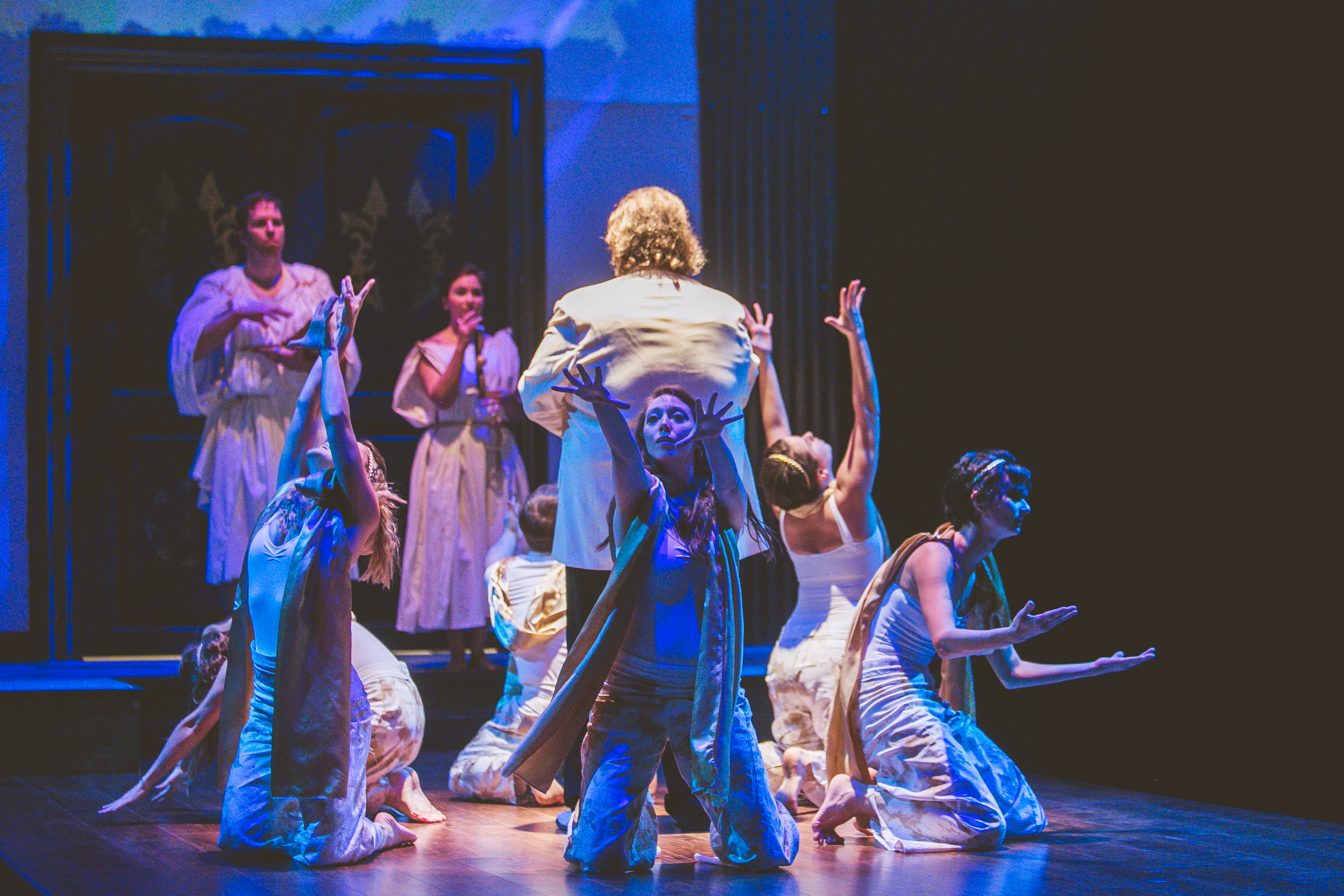 Deus Ex Machina is a live, choose-your-own-adventure performance that gives total control of the play’s storyline to the audience.

Deus Ex Machina rips characters from Greek mythology and throws them into a gladiator ring. Through the power of Zeus, the audience is transformed into gods and battle it out like clashing titans to determine the fates of the infamous characters of the House of Atreus: Agamemnon, Clytemnestra, Electra, and Orestes. But no matter what the audience chooses, there are consequences, and not all of these characters will make it out alive.

Deus reformats the epic Greek tragedies of The Oresteia, giving the audience unprecedented theatrical power to control the very trajectory of the narrative through real-time digital interaction. This malleable roller-coaster of a narrative ultimately tracks to 1 of 12 potential story lines, plus even more opportunities to exercise dramatic omnipotence for 12,288 possible experiences. (Seriously. We’ve done the math.) Want more control? Dig a bit deeper and find a few hidden easter eggs that allow audiences to invoke the power of Mount Olympus. 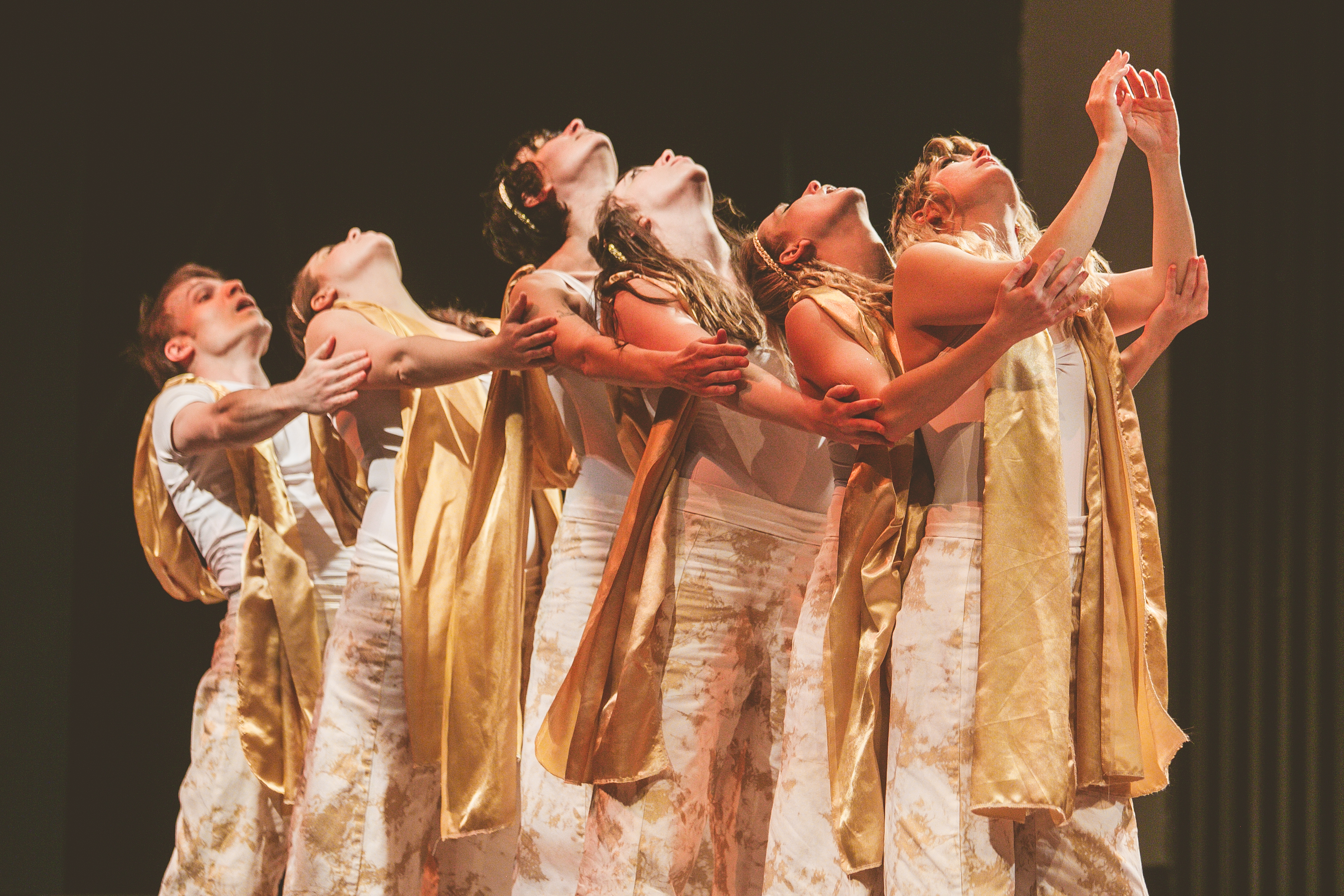 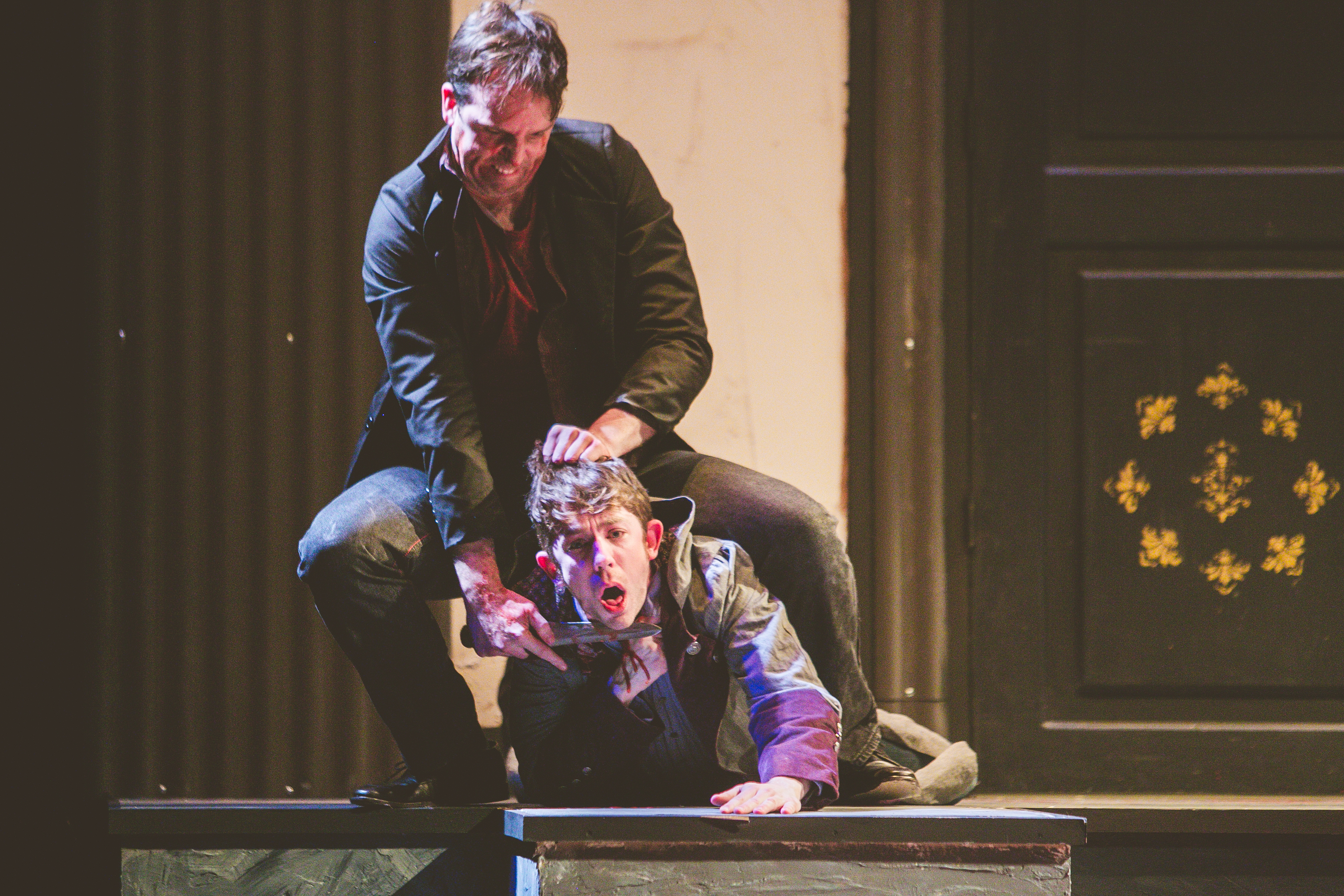 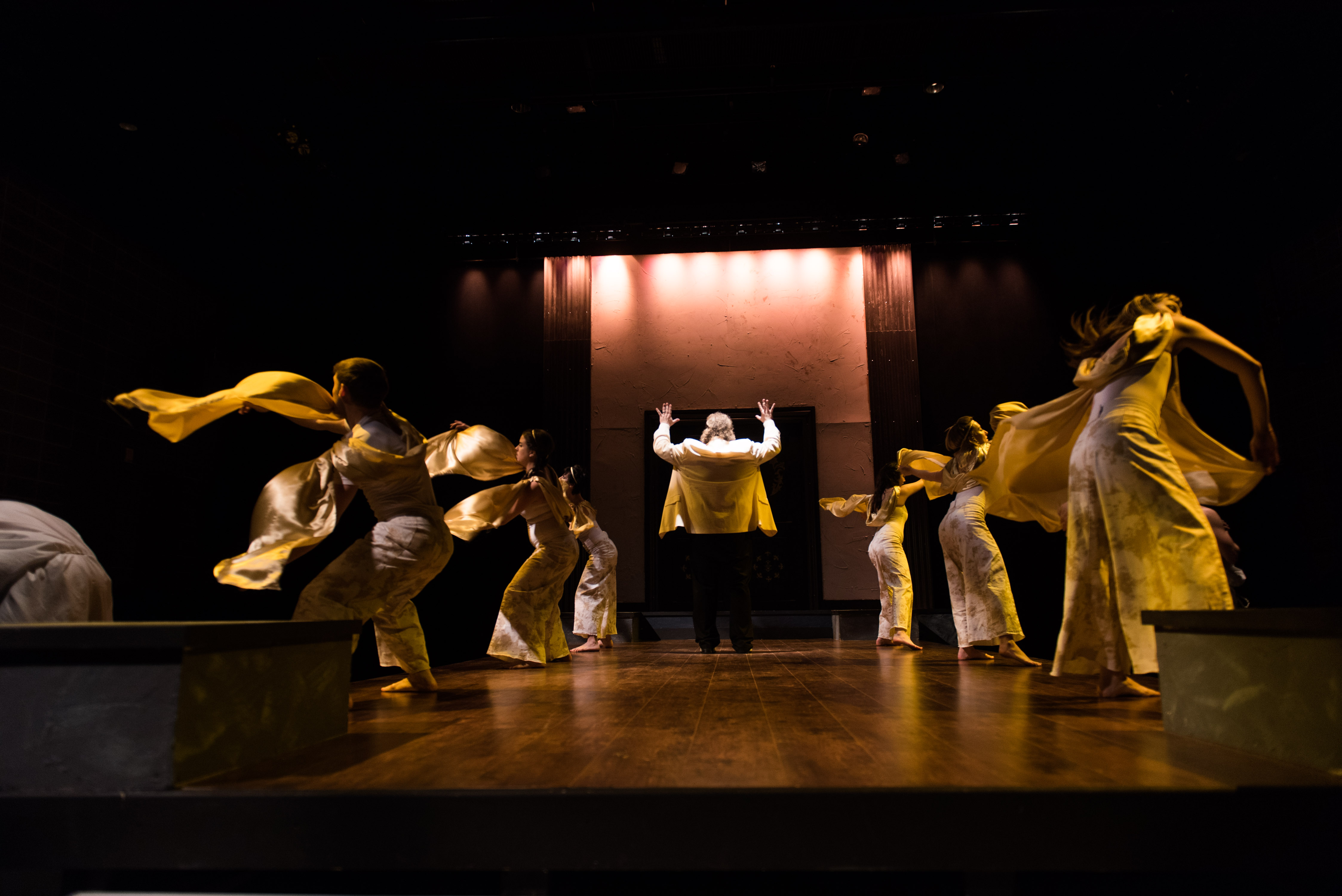 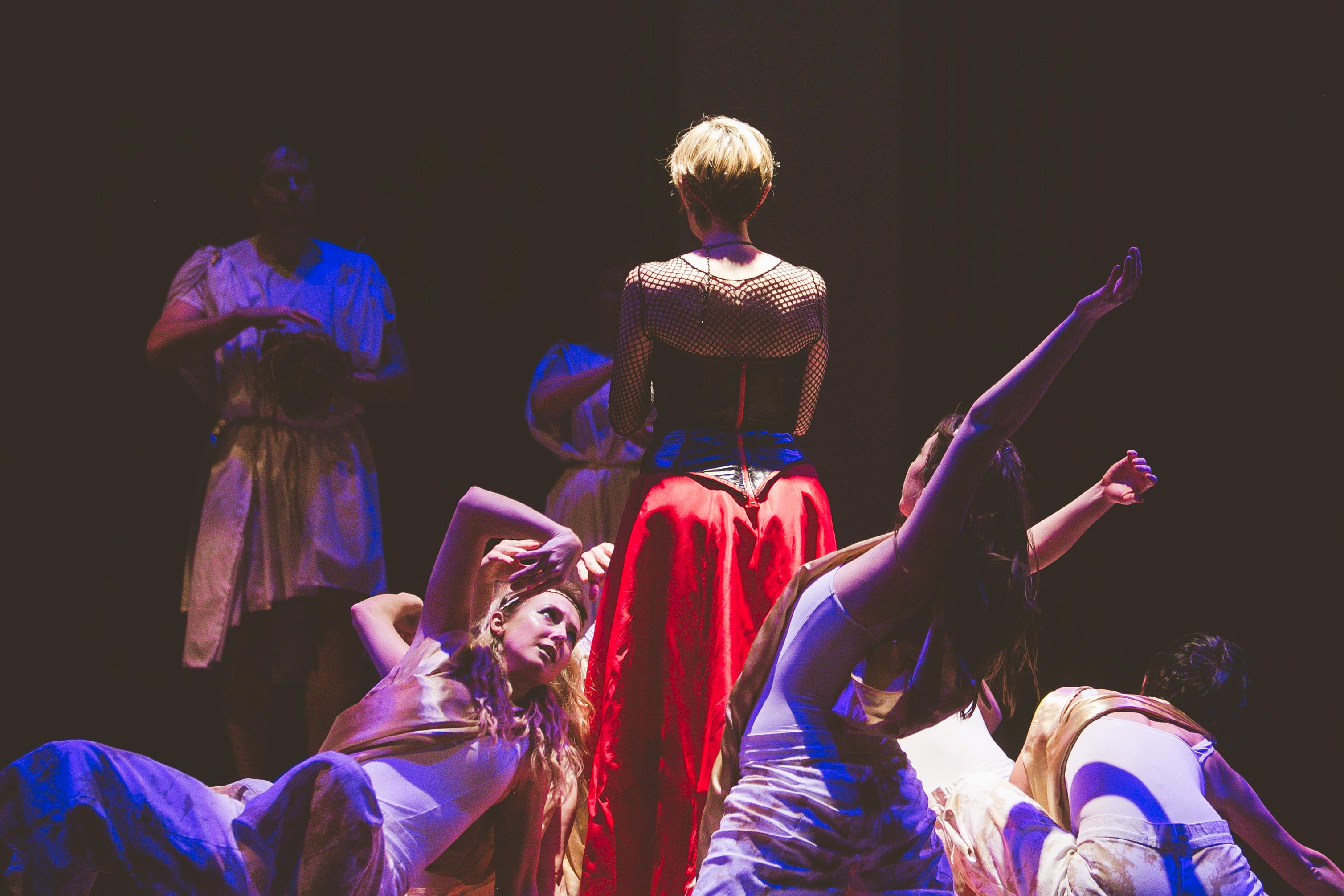 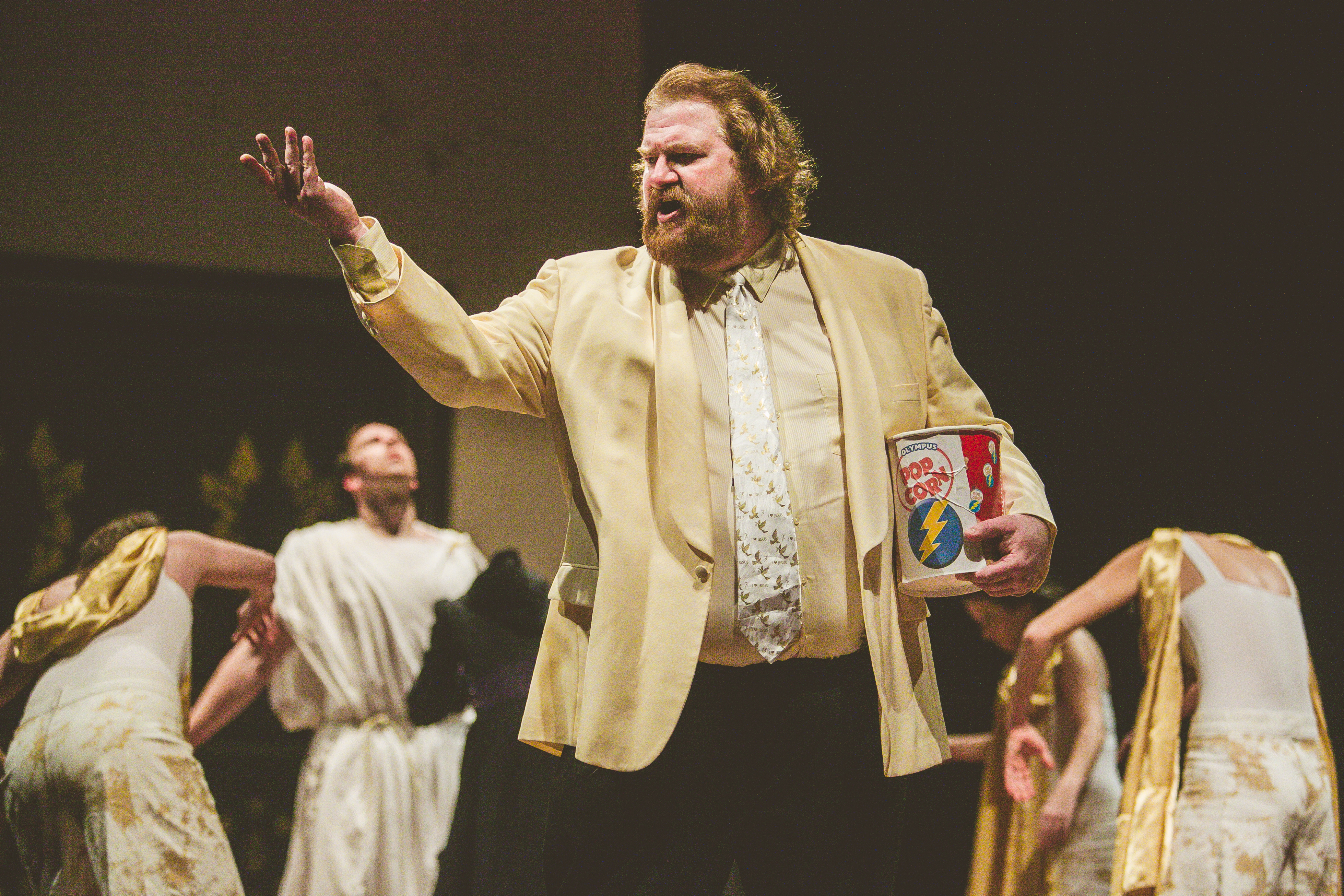 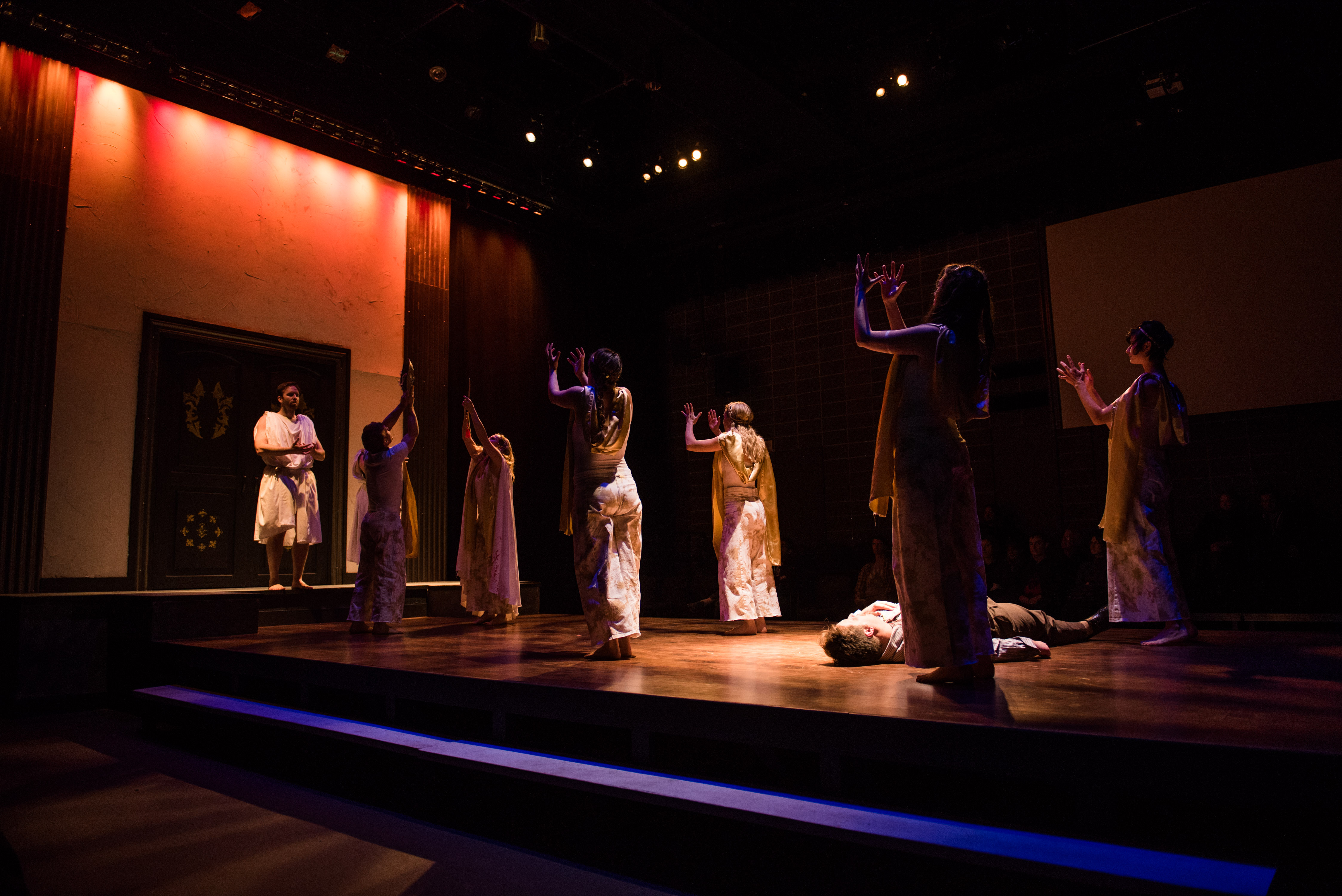 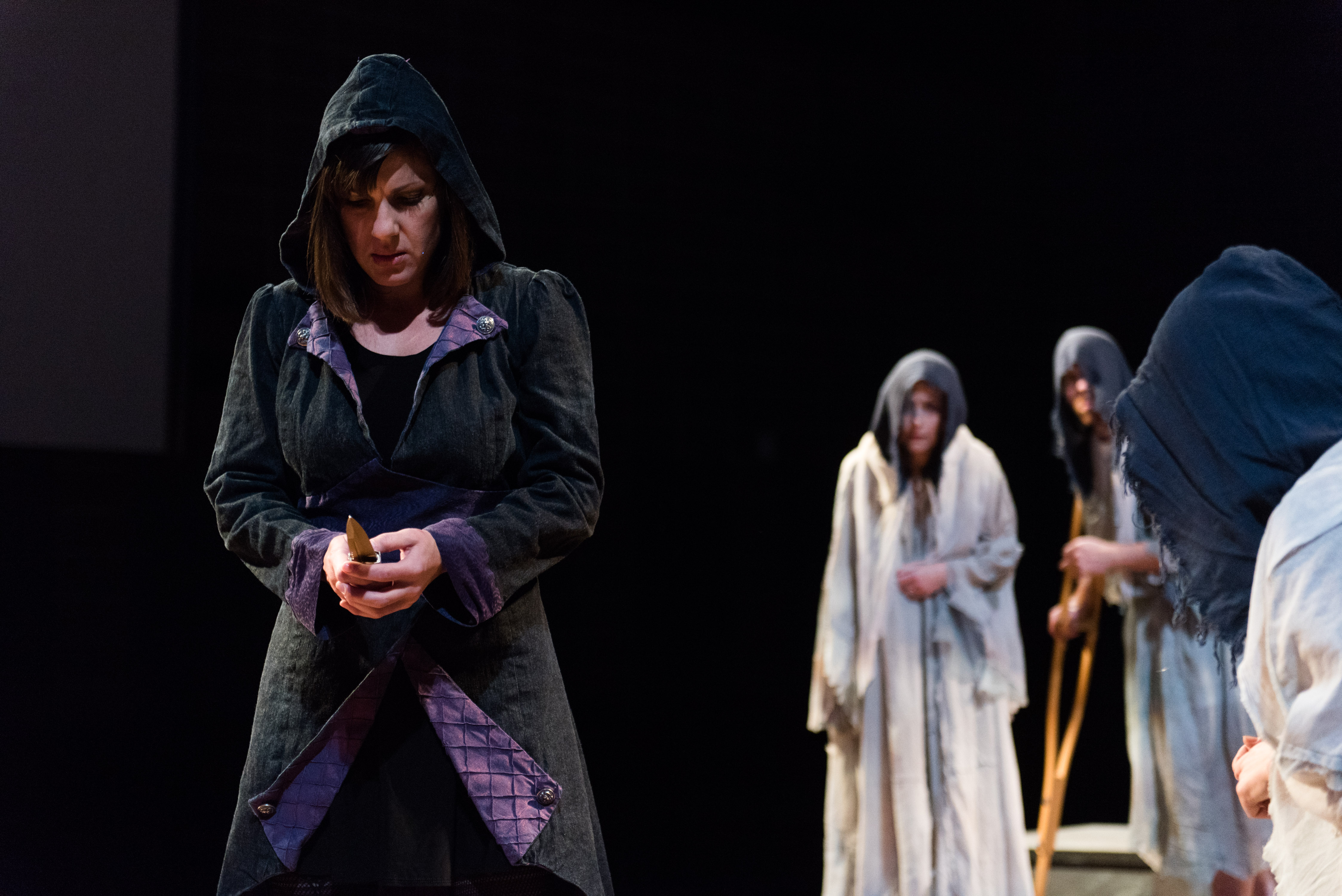 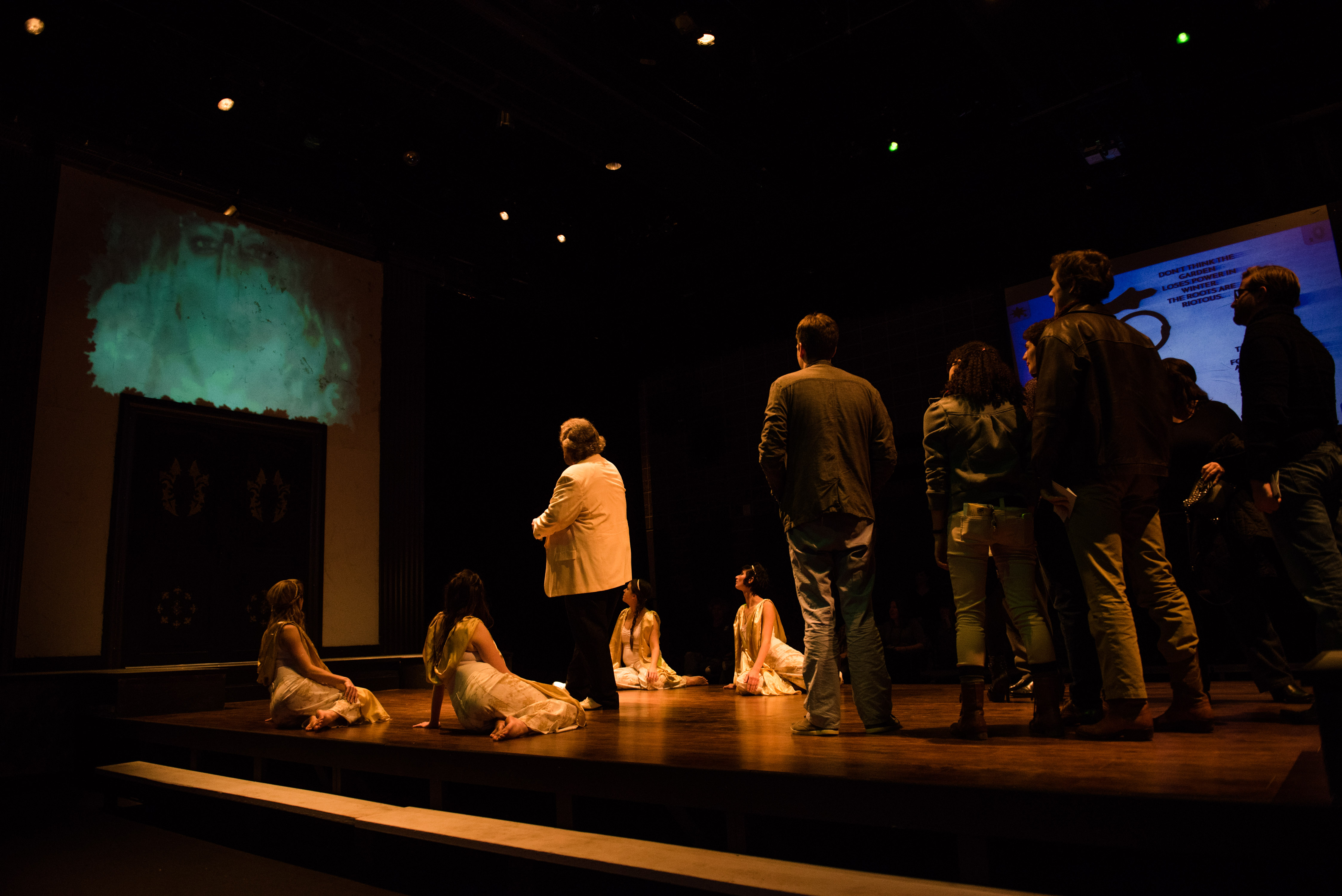 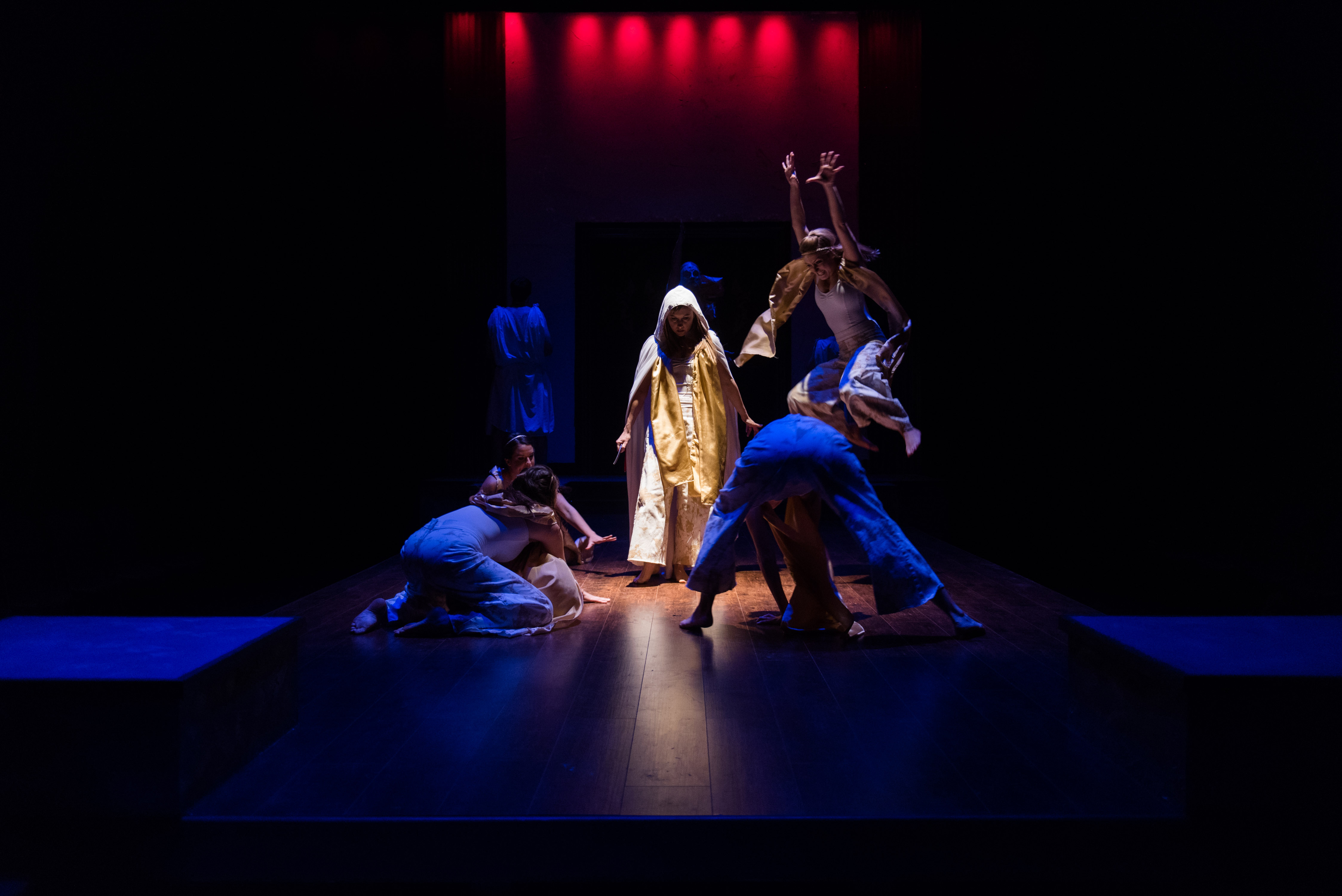 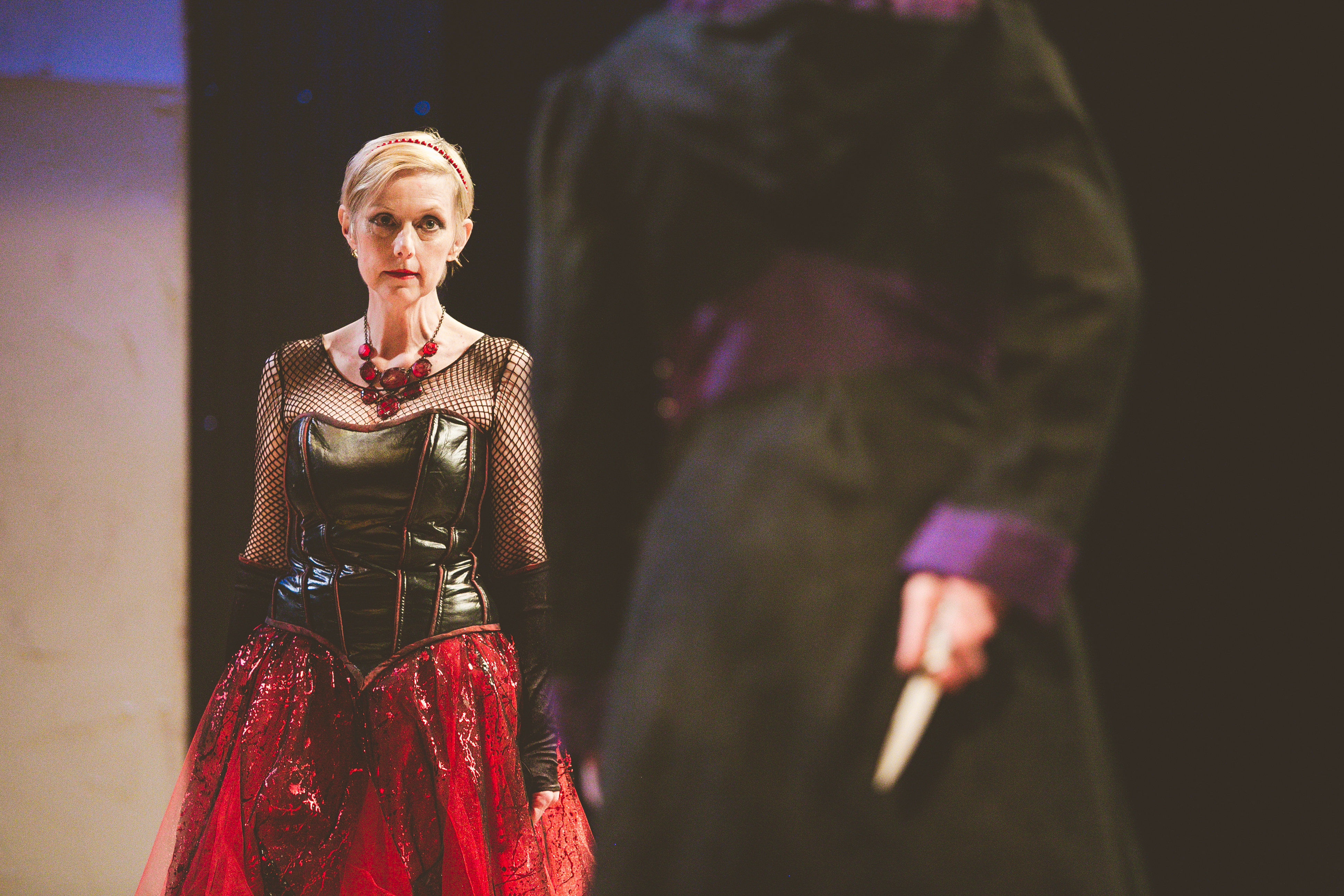 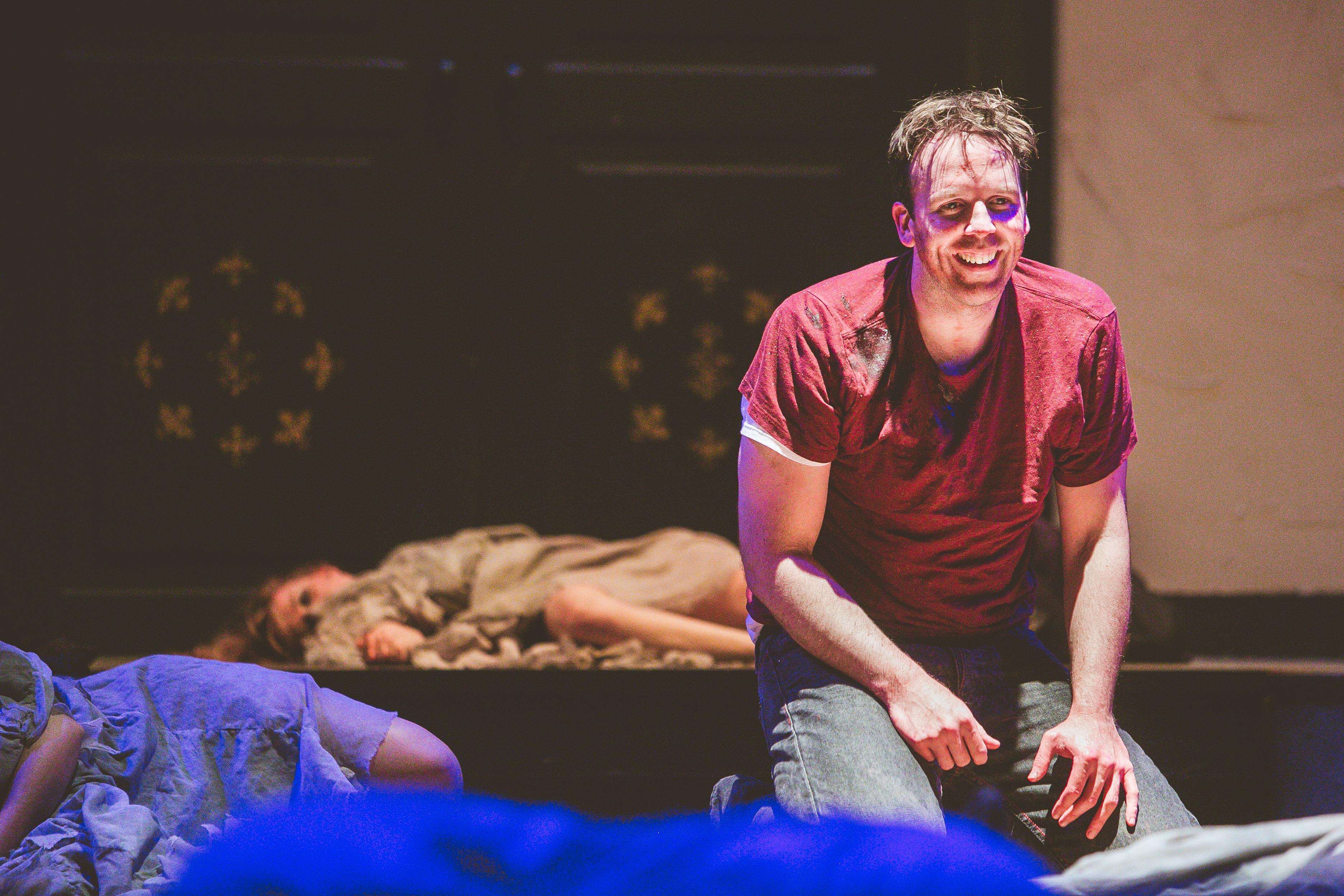 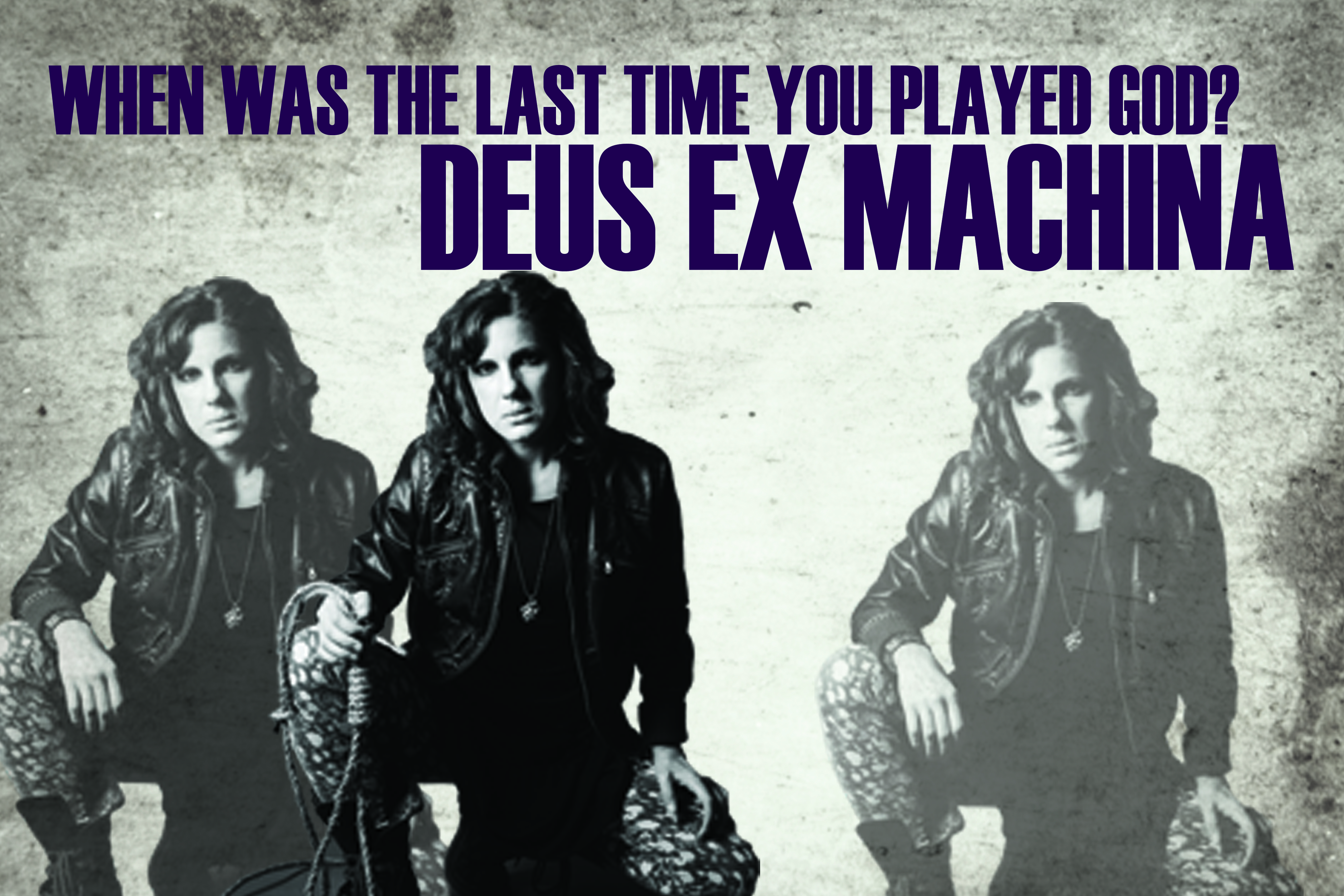 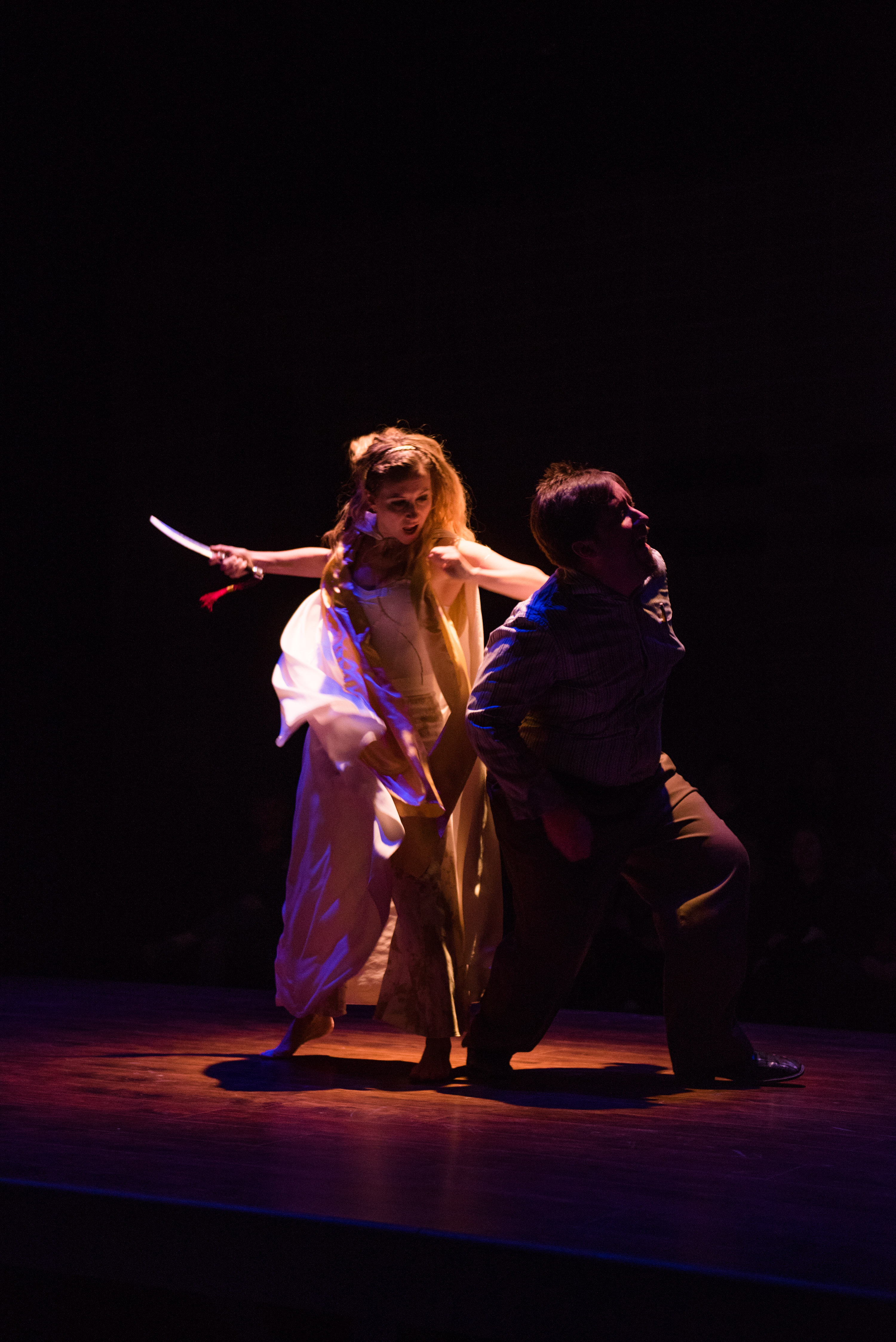 "There is no such thing as justice, sweet monster" 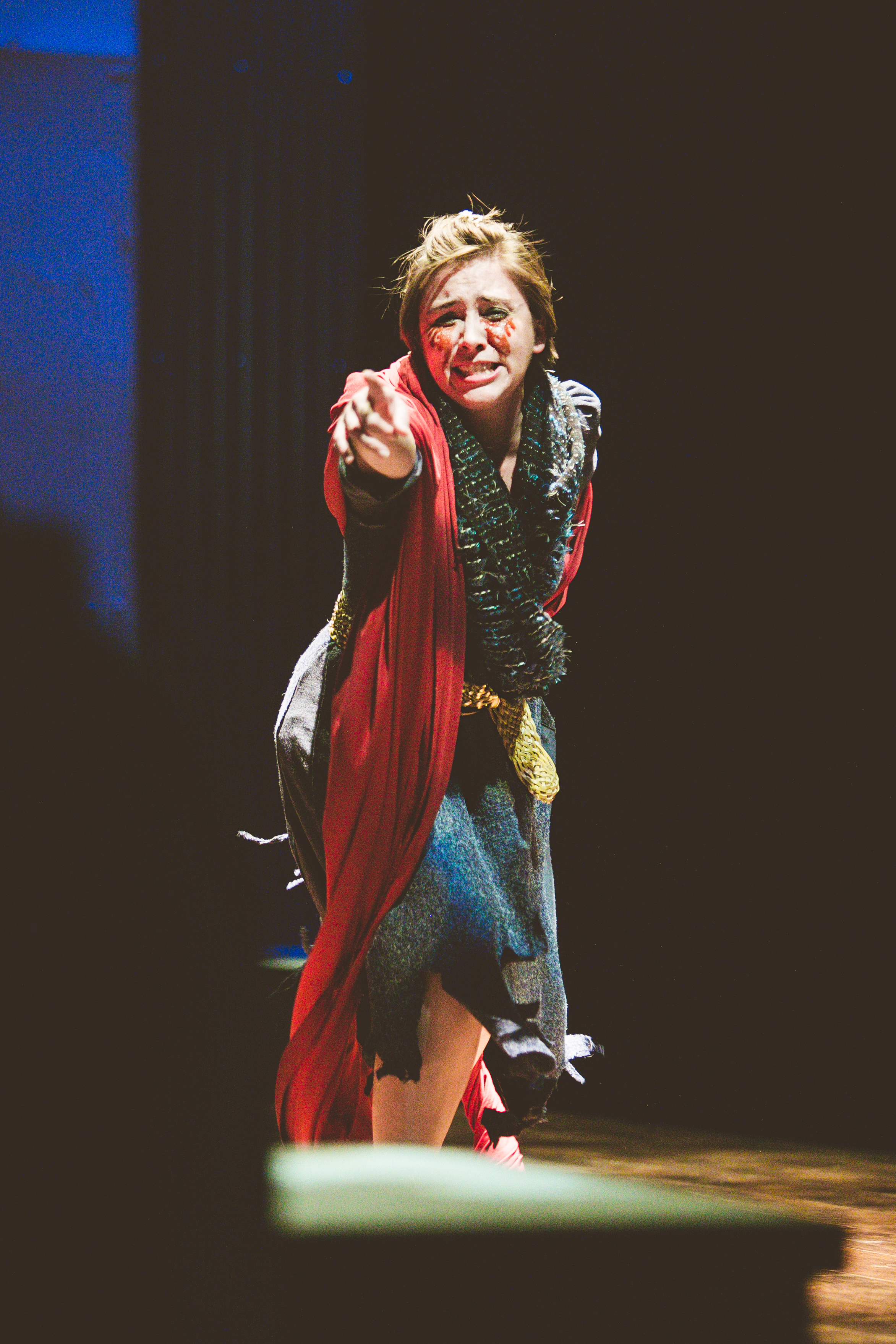 “But what has truly made Deus such a knock-out performance is that the show does not get overwhelmed by all of the shiny innovative new technology. Fisher has assembled a cast of Austin theatre’s finest, but this show does not coast along on mere talent. The hard work, effort, and dedication required from the cast, crew, and production team really shine; this show is raw, it has a pulse, and it is excellently executed.”
— Anonymous, Anonymous Austin Theatre Critic

“What sets Fisher’s work apart from all other productions or offshoot plays about these classical Greek tragedies is the production’s strong embrace of digital technology…And this opens new territories for theatre and the collaboration between performers and audiences. This collaboration is the vital heart of Deus ex Machina…Whirligig Productions…may help theatre turn a corner into a brighter future with ever more seamless integrations with the digital universe. Deus Ex Machina proves to us without demur how the future of the theatre can be created and save us from endless canonical rehashing.”
— David Glen Robinson, Central Texas Live Theatre

“Experimental.” An adjective with the potential to elicit anxiety in even the most seasoned theatregoer. Yes, new work that toys with uncharted modes of storytelling can be a daunting prospect for those who more often seek tried-and-true classics for consumption. But fear not: Director/playwright Liz Fisher’s Deus Ex Machina provides a highly accessible experiment for anyone with the ability to send and receive text messages.“

Preview in the Arts and Culture Texas:

Preview in the Austin Chronicle:

Article on the design process for Deus in Howlround: