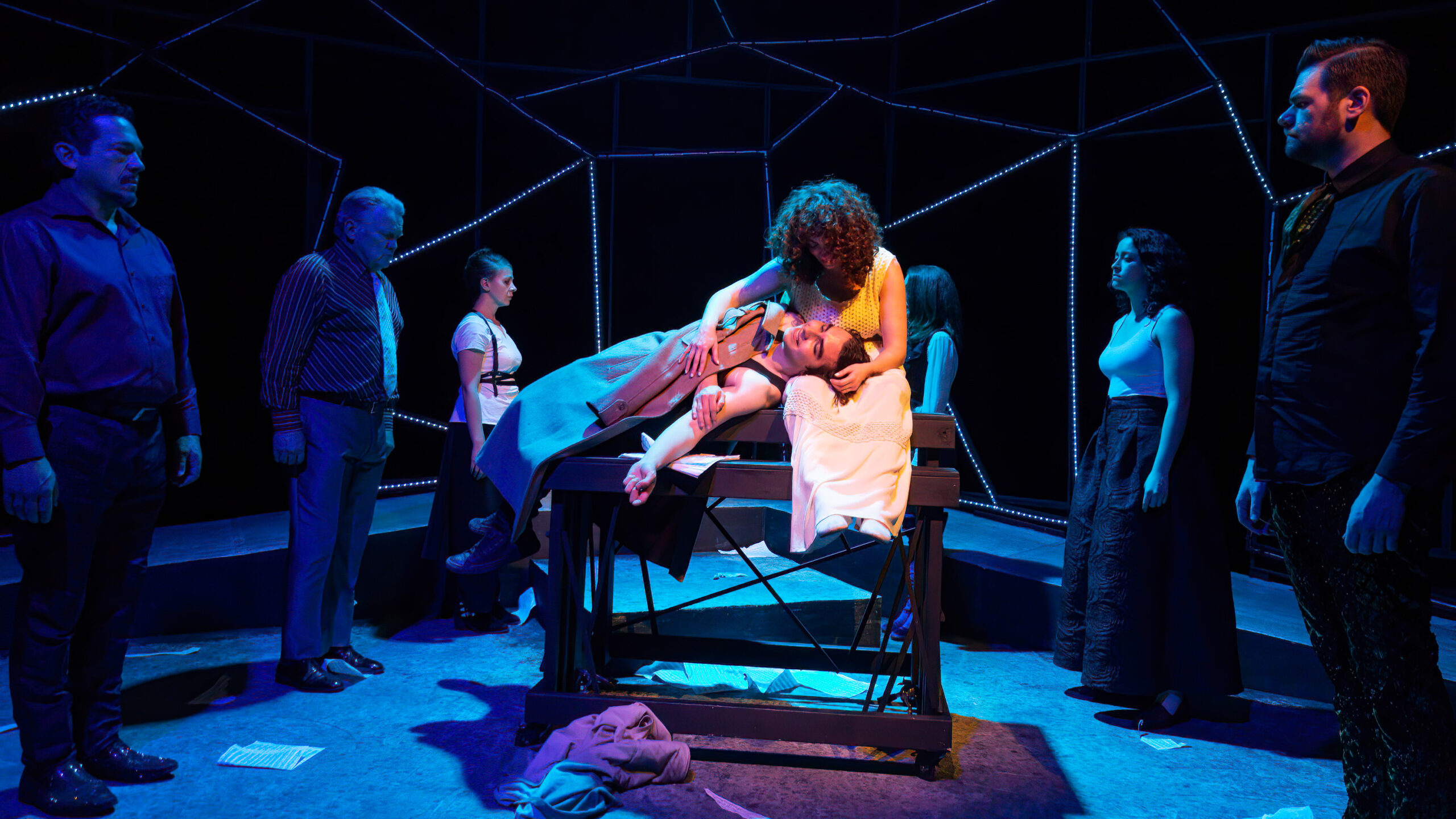 PENFOLD Antonio Salieri, the religiously devoted court composer of the Austrian Emperor, still waits for the heavenly gift he most desires: true musical brilliance. Then Wolfgang Amadeus Mozart, a crass and rowdy young prodigy, arrives in Vienna determined to make a splash. Awestruck by his genius and seized by obsessive jealousy, Salieri begins a war with Mozart, with music, and ultimately, with God.

This Tony Award-winning play features musical interludes with Mozart’s beloved compositions. Penfold’s production will thrill audiences with two distinct approaches. For one performance only, the music will be performed live by 40 members of the Central Texas Philharmonic. In the remaining performances, audiences will be treated to a “Mozart remix” by a local composer. 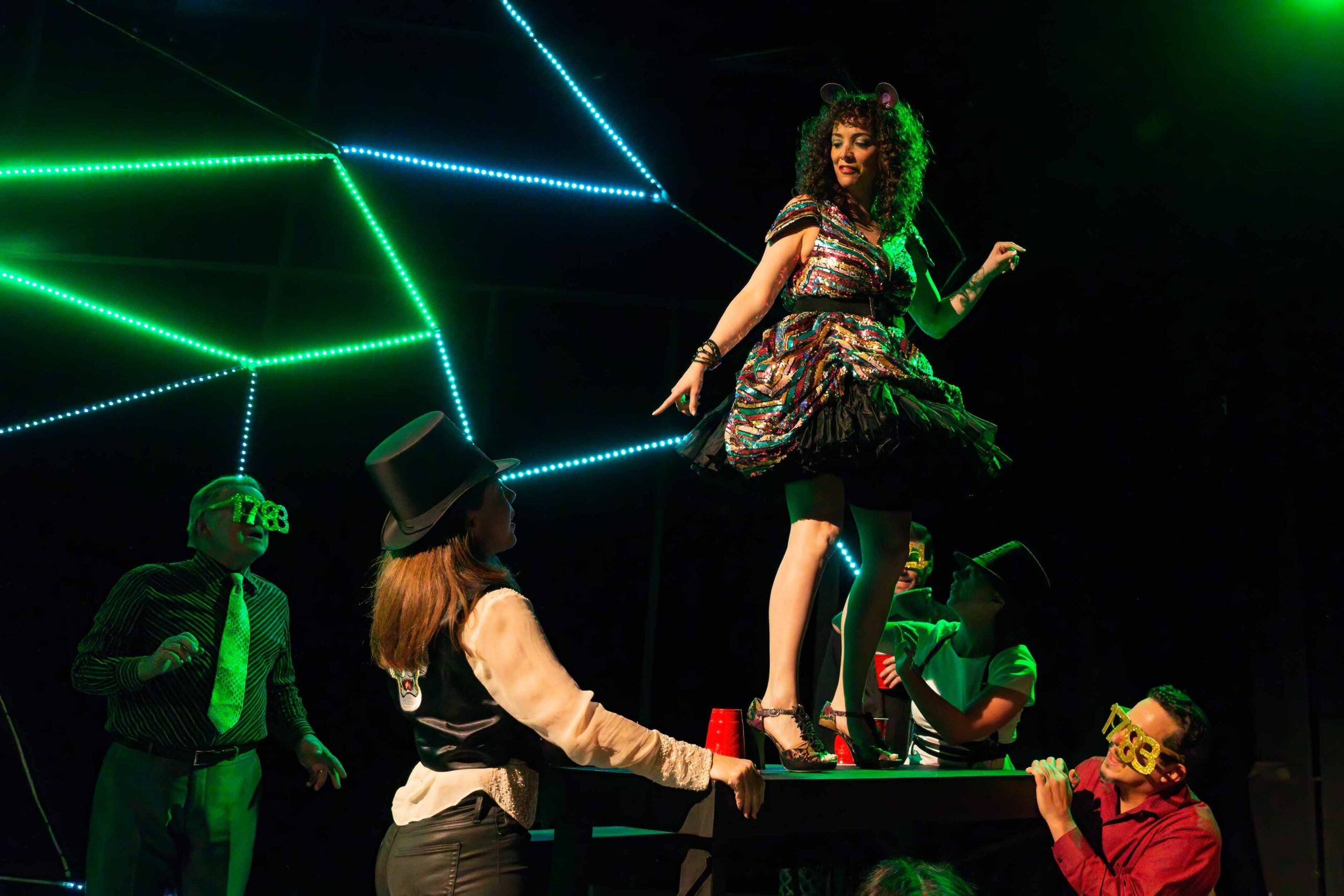 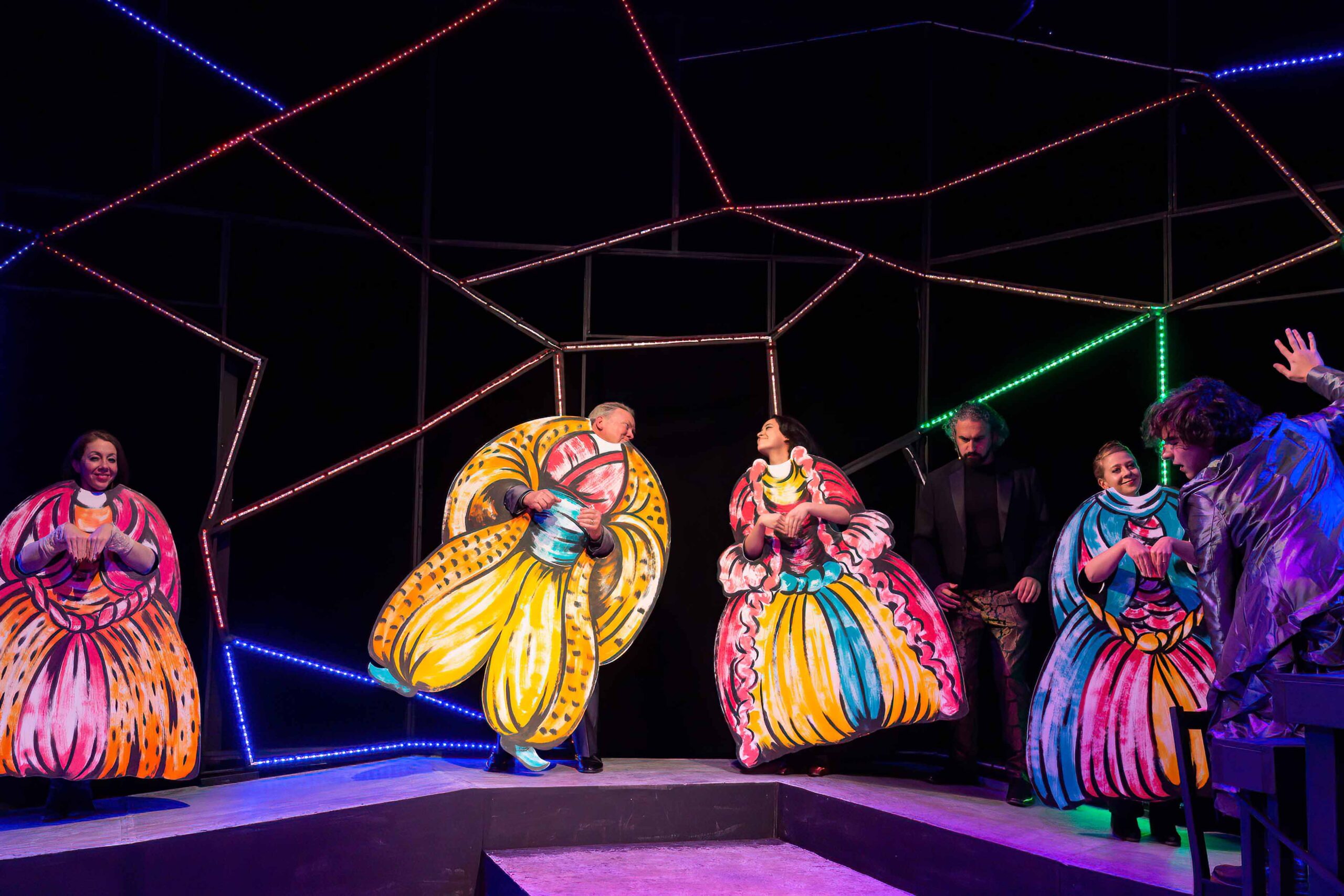 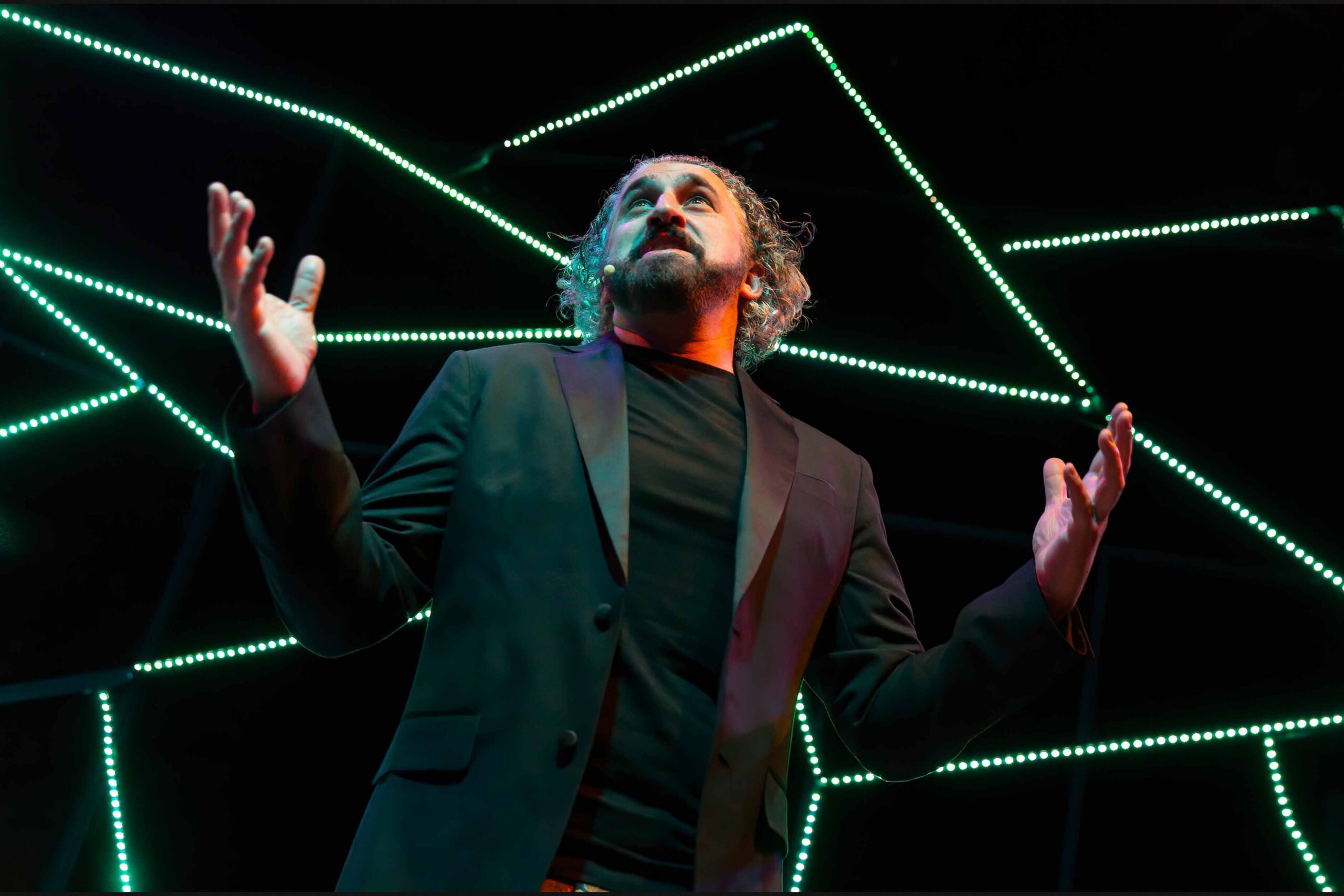 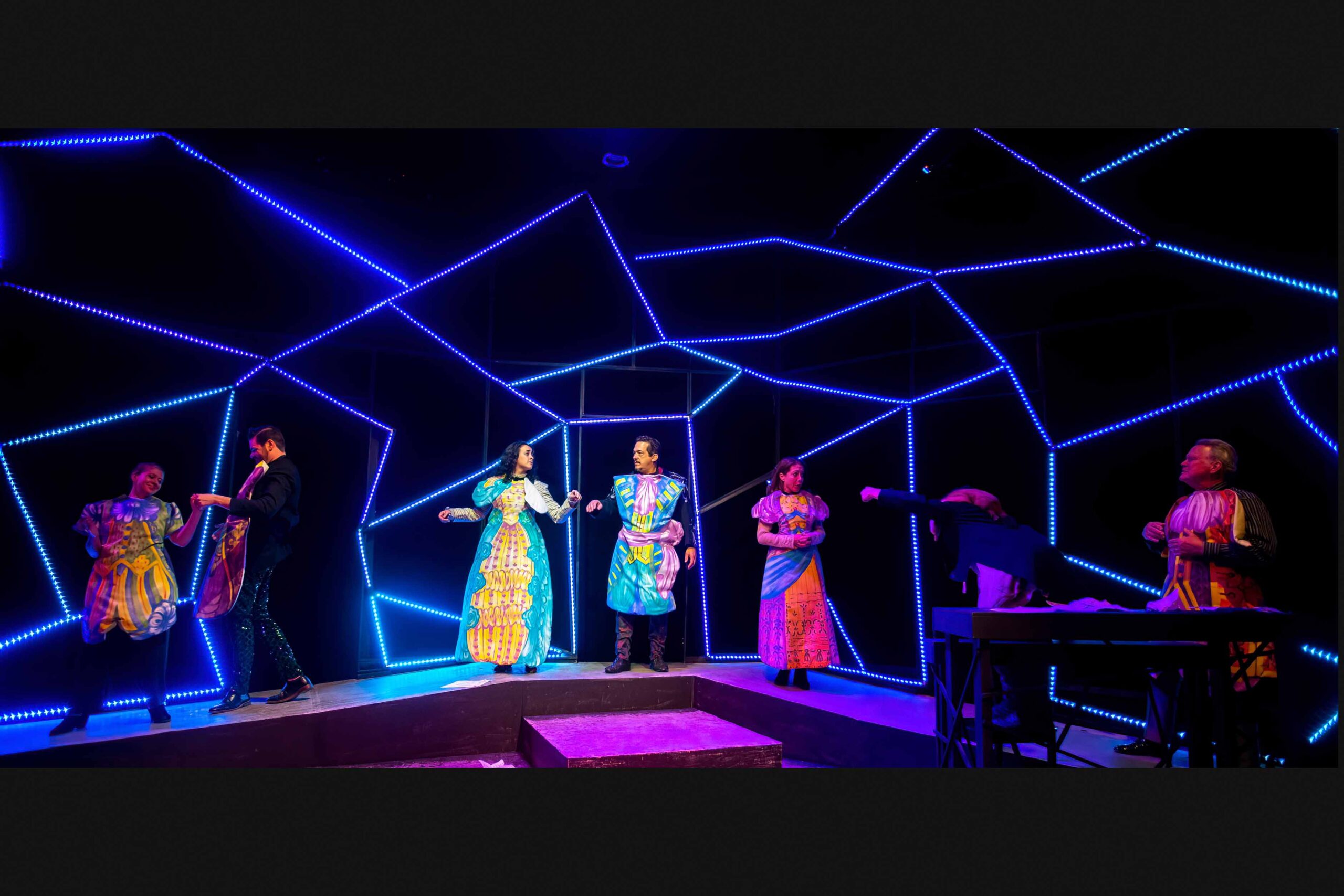 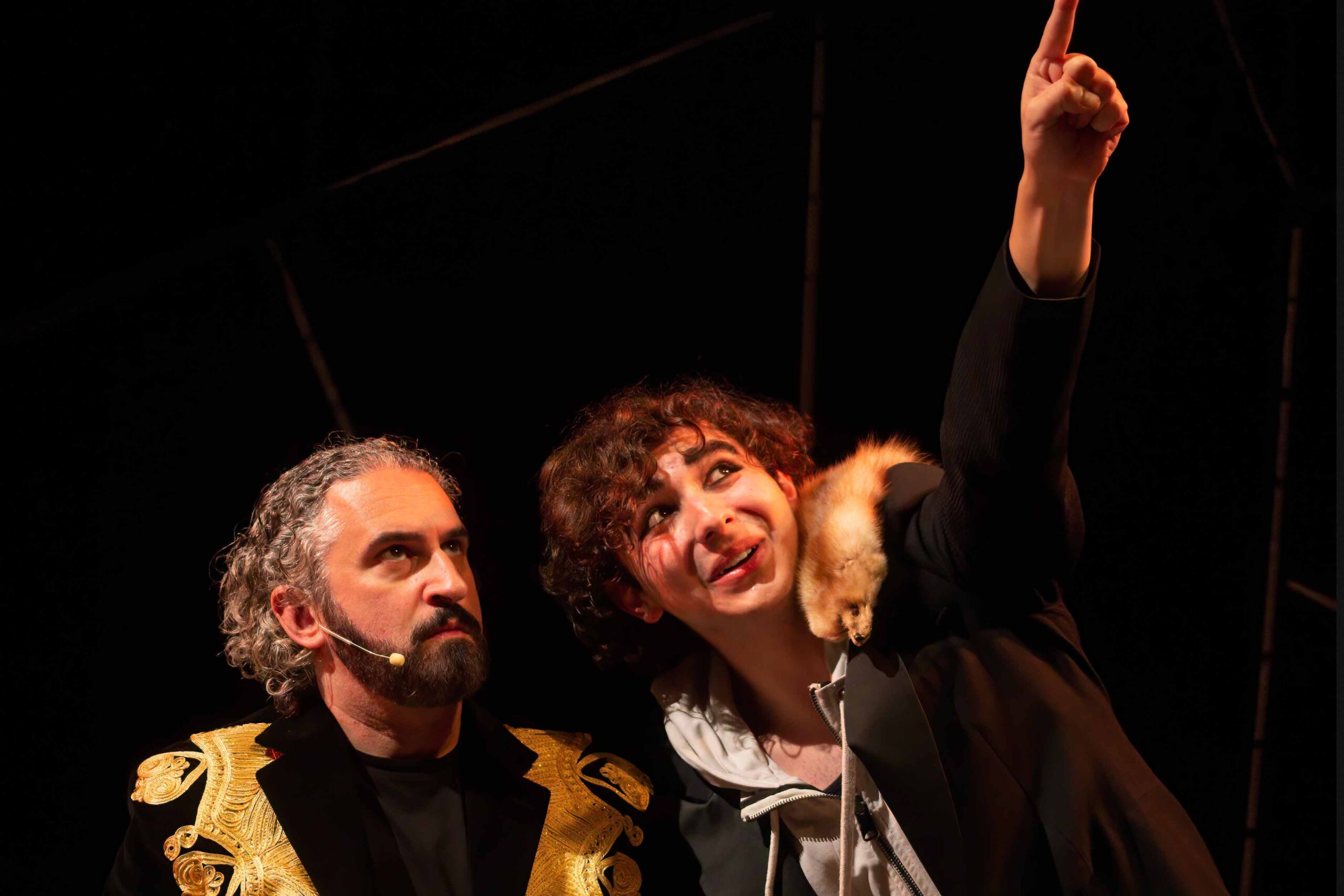 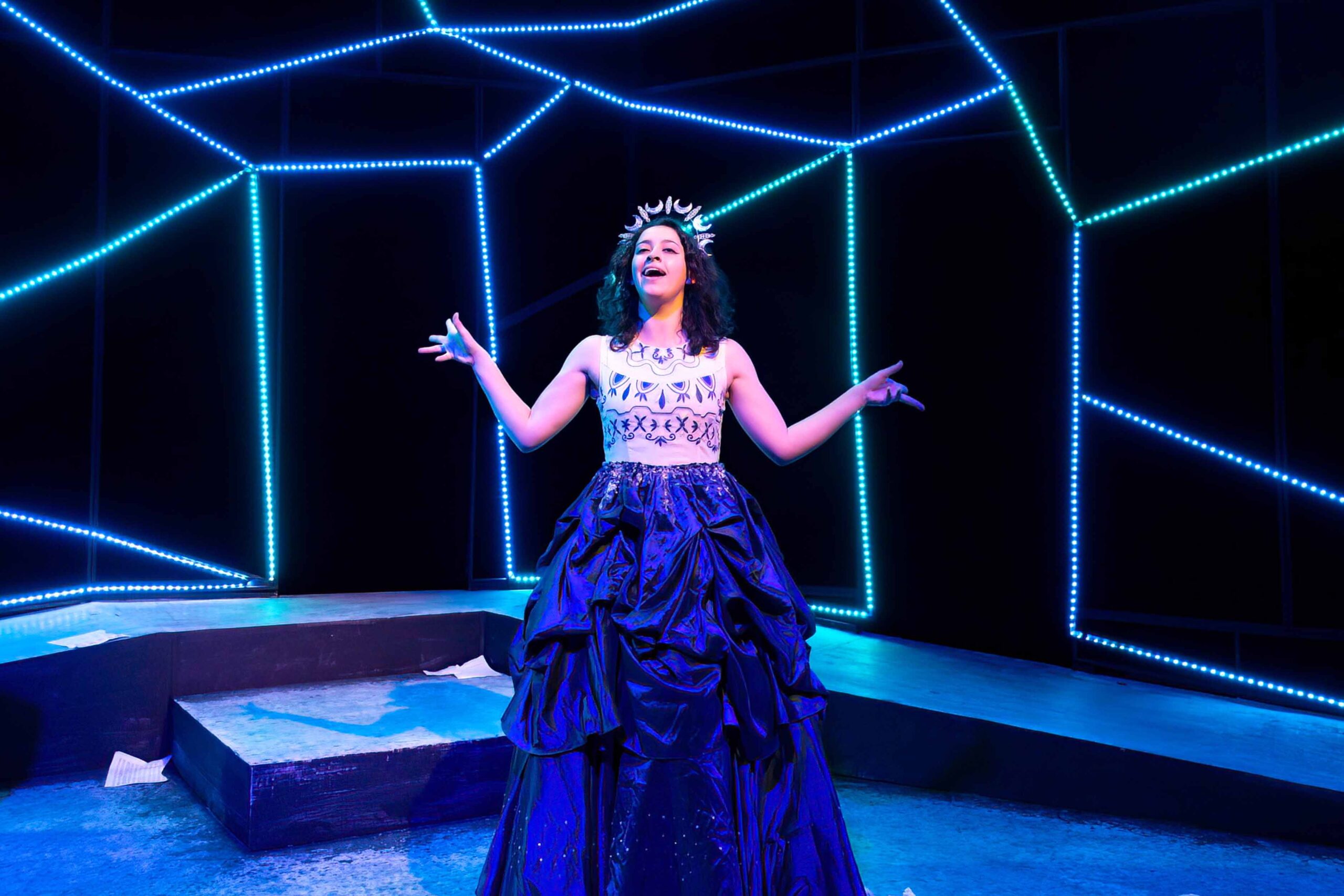 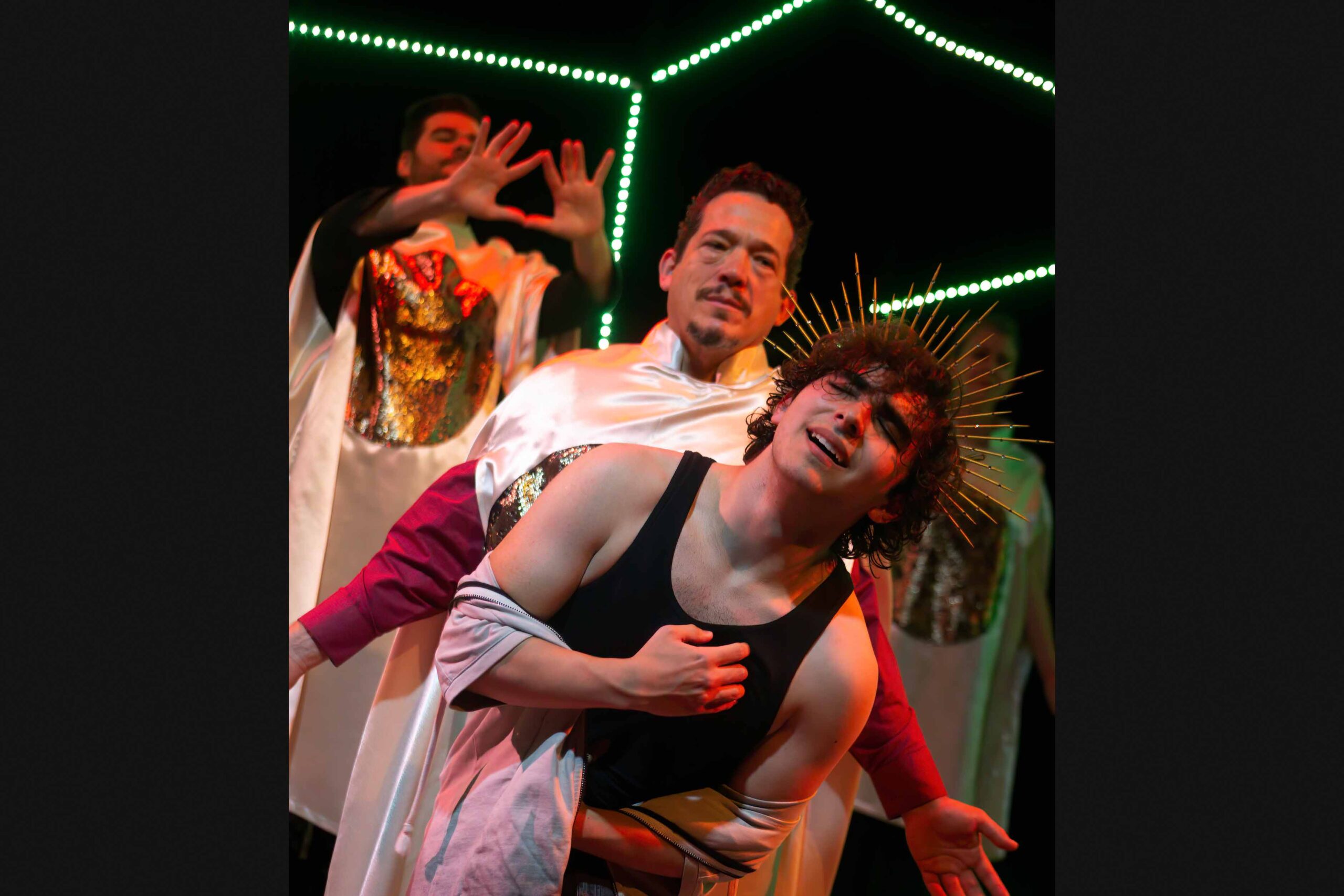 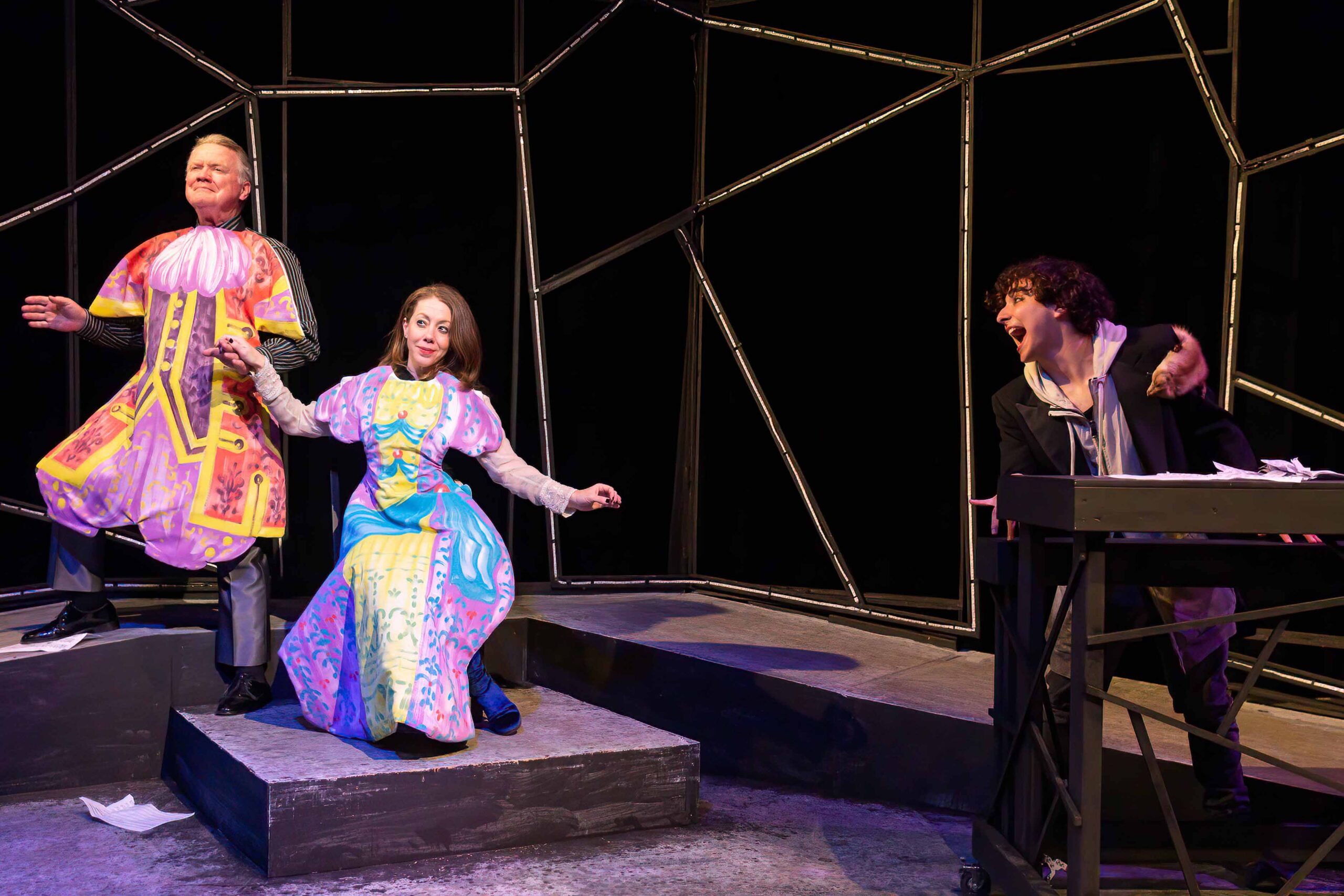 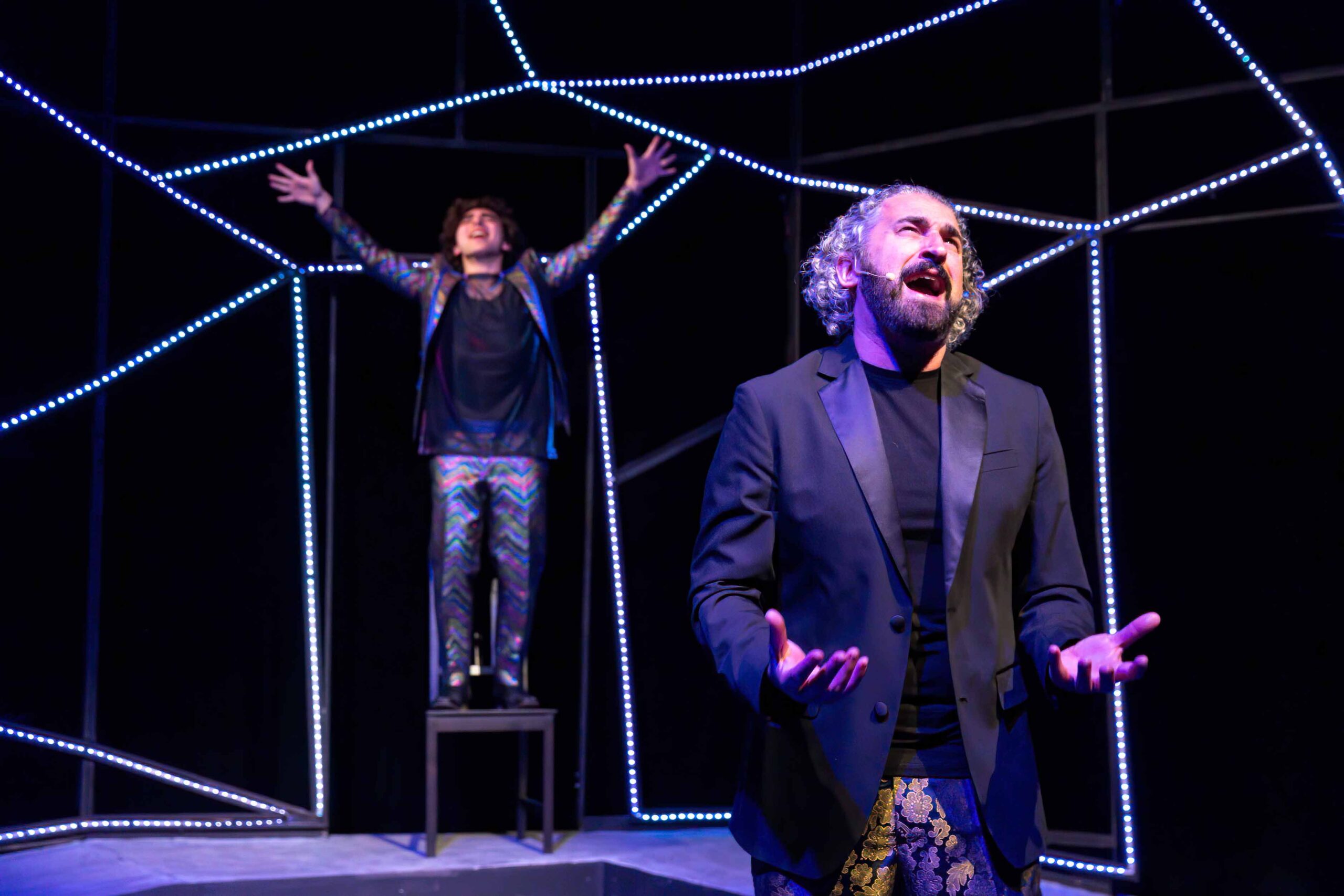 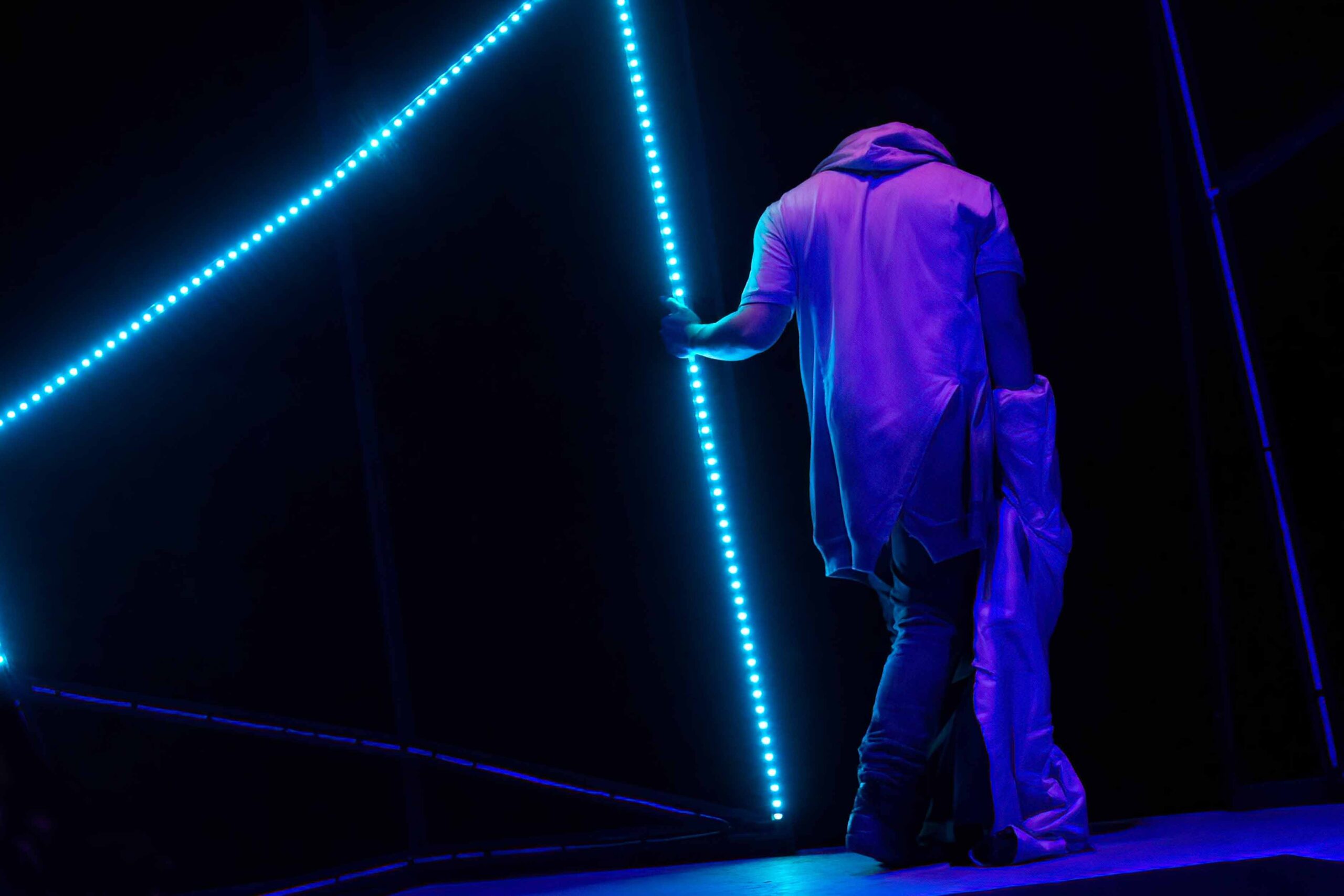 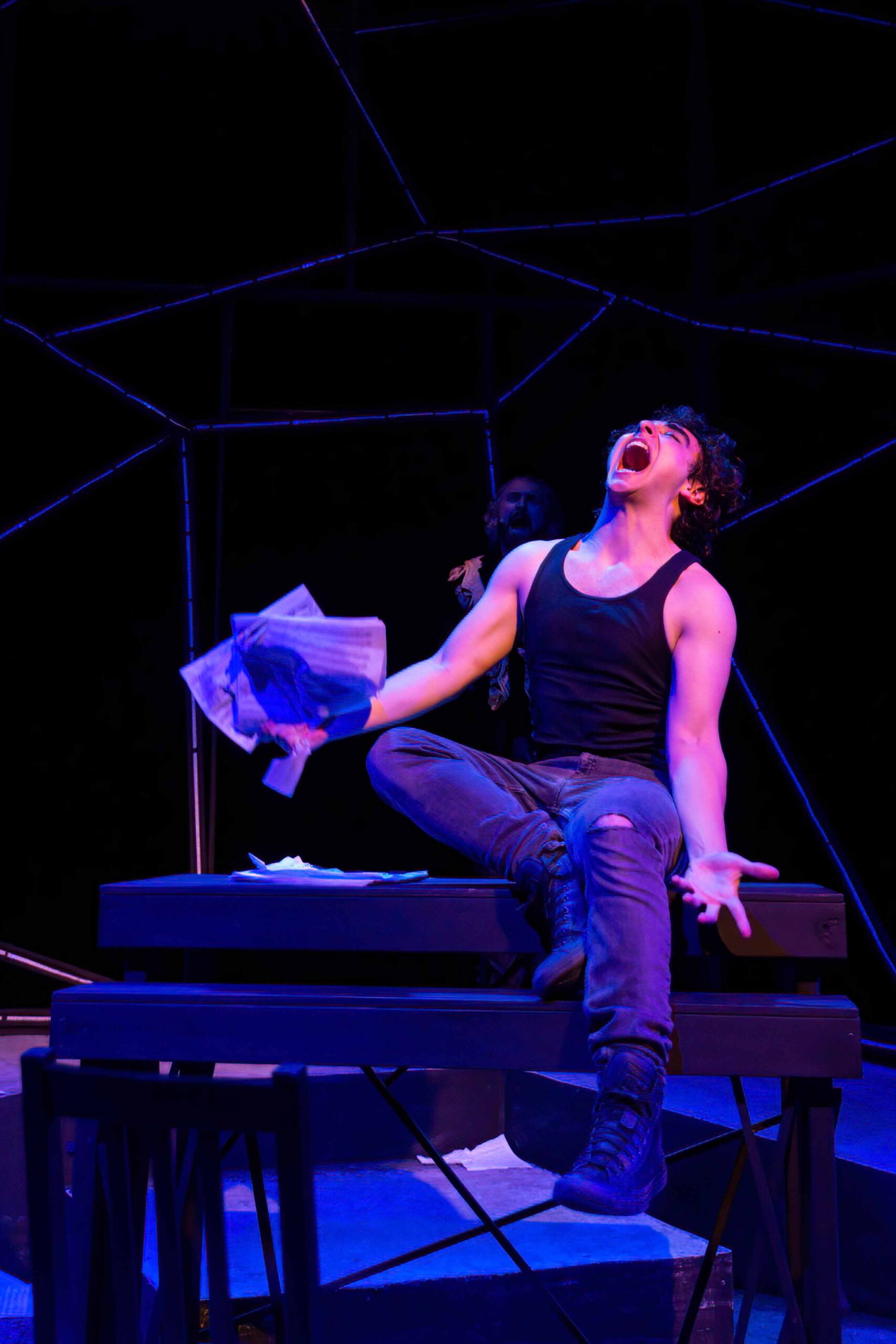 "There are just as many notes, Majesty, neither more nor less, than are required." 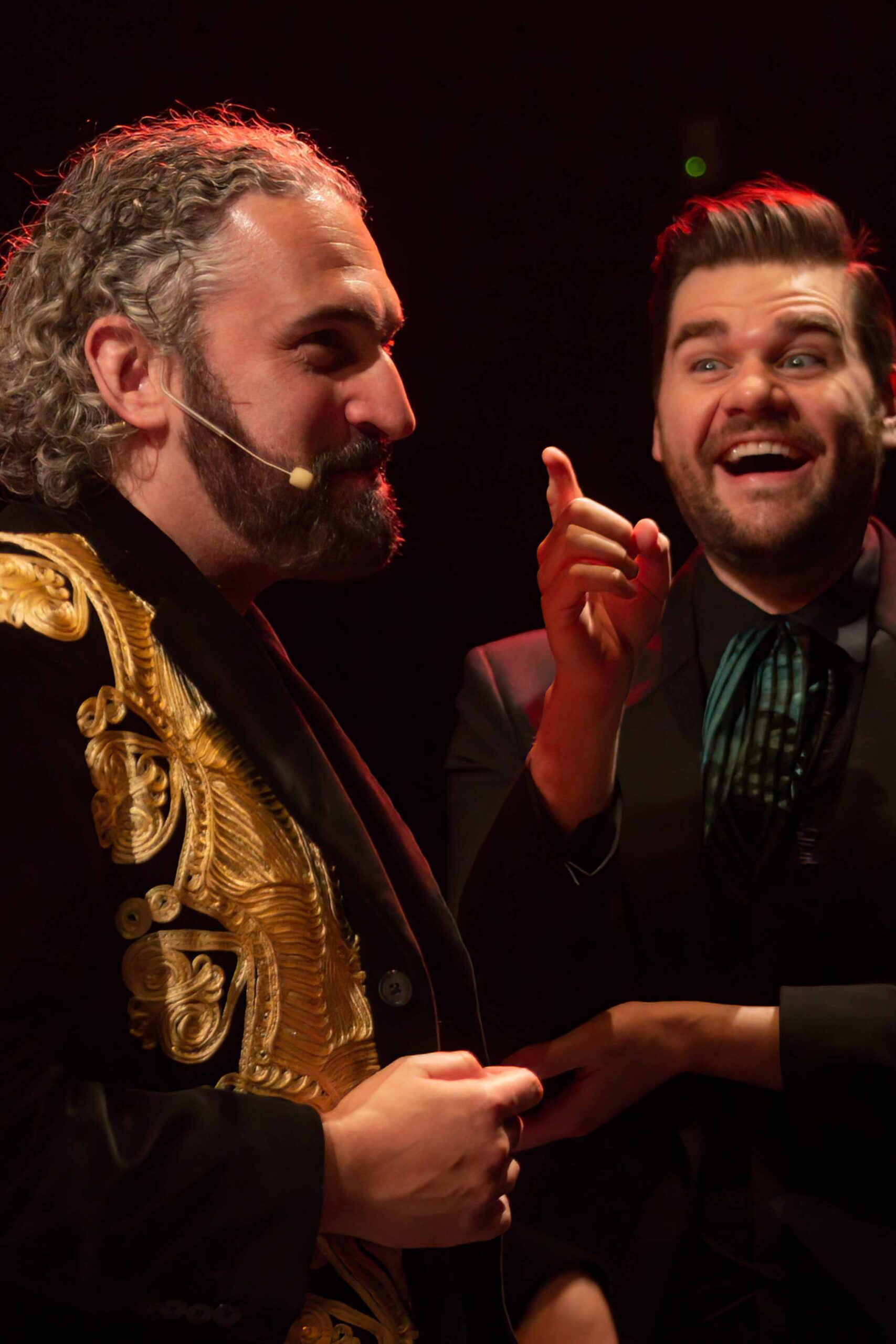 Click on image to watch video from Deus Ex Machina

“This production has stripped away all pomp and circumstance. Fisher intends it to be raw and intimate, and there’s no question that it is….This production does exactly what characterizes great art: it makes you feel rather than tells you how to feel. ”
— Brian Paul Scipione, CTX Live Theatre

“A performance worthy of a Broadway production. ”
— Sun News Austin